Way Down in the Hole and Liz Behan take over ColdTowne

Niche is a word often bandied about to describe any number of hidey-hole type consumables: television shows; movies; and short written pieces which reimagine the sitcom Frasier where the titular pop psychologist is a centaur. 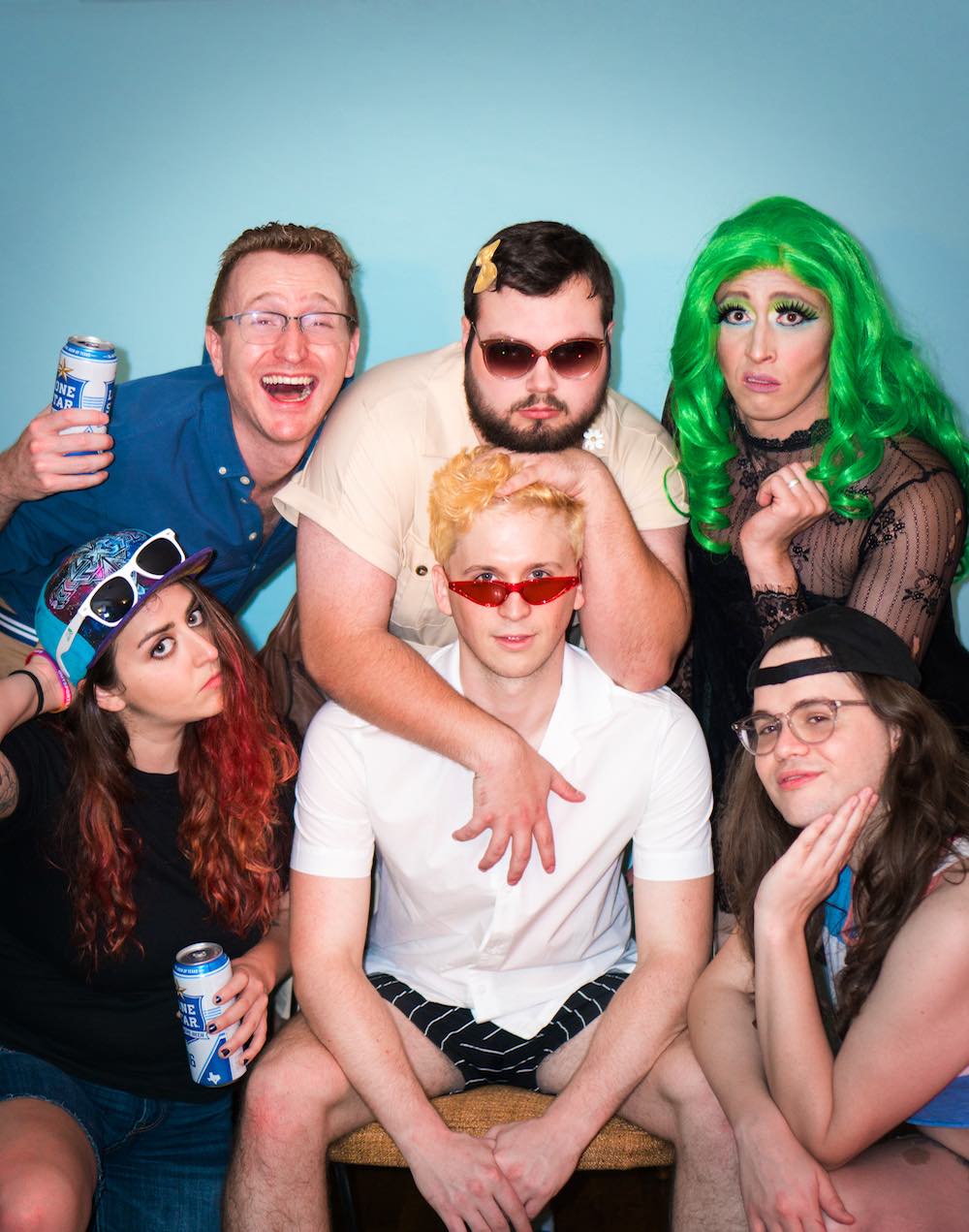 While some queer media plays well on the niche team, overall sidelining of LGBTQ-created pop culture as intracommunity chicanery has made finding a mainstream audience for queer shows difficult.

The solution doesn’t lie in bucking the special for the predictable, but instead, as two comedy shows running this weekend do, reforming niche, queer comedy into something a discerning Saturday night crowd will crave. And honest to blog? The strategy is working pretty damn well. Both coming from wells of fond inspiration, Dylan Garsee’s Way Down in the Hole and Laura de la Fuente’s Liz Behan: One Woman at Dusk are examples of comedy made by queer performers to be hilarious, insightful, and loved by queers and non-queers alike.

Set in a fictional gay bar called, of course, the Hole, Way Down in the Hole follows a dance floor murder mystery between patrons. Inspired in part by Austin’s 2012 gay scene, Garsee set out to create a setting based around not just established queer Austinite haunts like Barbarella, but also their own stumblings into clubs of the wilder variety including “a specific Amsterdam sex club I went to called Church.” Garsee describes the place as a major “energy influence” in that it was a “scary place that shouldn’t exist but still does against God’s will.”

Mase Kerwick, producer and player in Garsee’s show, considers Way Down in the Hole to be “niche, but I don’t know if it’s just made for queer audiences. I think that anyone could go and have a good time.” He explains that the show explores how everyone in the LGBTQ community shares a very “nuanced relationship” with each other. “I feel like we all have friends … who live in this morally gray area compared to some of my straight friends who are … really clean cut with how they live their life,” Kerwick divines. “Like, [how] we cannot afford to be [clean cut] – I think there’s some interesting commentary and comedy that can come from that.”

Garsee calls the show’s premise a story that’s specific, but relatable. “There’s universality in specificity,” they surmise. “And so if [the characters] are drawn … well enough and specific enough, then you feel like you’re a part of that world no matter what world it is.” This also means a heteronormative audience isn’t off the hook if they don’t share the common gay bar experience. “If I had to fucking pay attention to what an Avenger is,” Garsee intones, “you can watch a gay person in a bar that’s mean to somebody.” 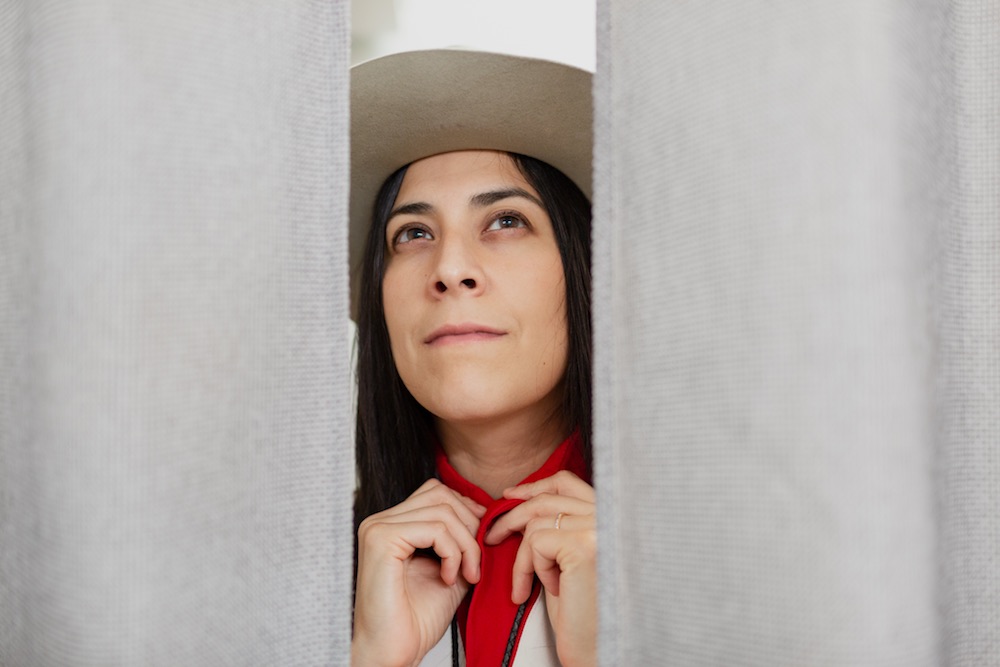 In a similar, but different vein, Laura de la Fuente – who performs with Kerwick and Garsee in the sketch group Martini Ranch – finds her show Liz Behan: One Woman at Dusk to be an experiment in expressing her queer Latinx experiences in a way that appeals to a distinctly Texan audience: country music. Her inspiration for her Liz Behan character came during a drive back from Marfa with her wife, where – after donning a “gorgeous, new felt cowboy hat,” – an exquisite transformation struck her. “All of a sudden, the character Liz was born,” she rhapsodizes. “My posture got straighter, but also butch-er somehow.” Liz Behan, however, is no indie darling; she’s a big-ass country legend and de la Fuente recommends “writing yourself as a legend already” as a big-name singer gets to perform with “so much more bravado and ego, because that’s what the character is.”

Liz Behan serves as the singing symbol and platform of de la Fuente’s own artistry and "queer voice.” Where she ends and Liz begins has everything to do with what she lives by regarding visibility and representation. To put it differently, de la Fuente can filter through Liz Behan, “a voice in comedy,” for those experiences to be consumable. She reasons, “As much as I want to be a big country dyke on stage, I also want it to be digestible.”

All three performers, whose shows will make for a queer double-header every Saturday for the next month at ColdTowne Theater, are excited about the community’s positive response to queer comedy in Austin. The Hole, Kerwick says, functions in part as “a love letter … to ColdTowne and Austin in general” as a place that’s “not the most glamorous space, but it has created this community that nourished and developed a lot of us in very profound ways.” De la Fuente also adds that theatres in Austin have become “hungry for queer sketch content” since they know it’s what audiences are after: “People don’t want to see a bunch of straight white men doing sketch anymore in trench coats,” she opines. “They want to see queers in trench coats.”

Qmmunity: Looking Back on 2021 Through a Queer Lens
This year's biggest LGBTQIA stories