Fireflies Brings a Black, Queer Story to the Stage

The newest production by Tarik Daniels’ Whatsinthemirror? is a story of shame, but not silence. Fireflies, written by Donja R. Love, follows a couple inspired by Coretta Scott and Martin Luther King, Jr. Olivia, the protagonist, is the speechwriter behind the powerful orations of her husband Charles, a civil rights activist and preacher. 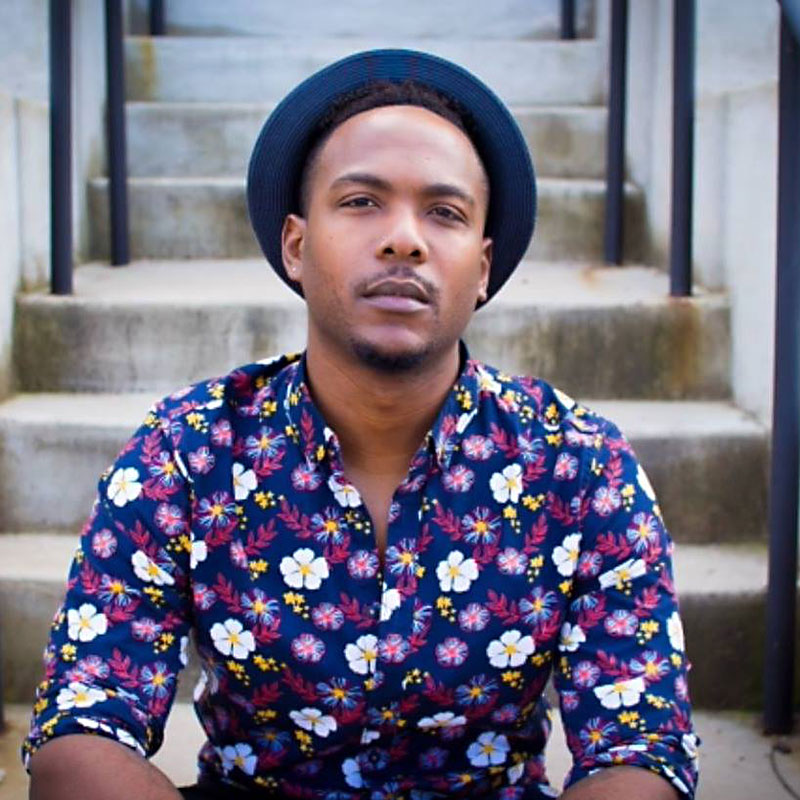 After four little girls die in a church bombing, the future of the couple’s marriage strains under Olivia’s belief that “this world ain’t no place to raise a colored child.” The play follows Olivia as she struggles with her sexuality, her mental health, and her crumbling marriage, and offers an intimate look at what happens behind closed doors.

On stage in Austin, starting Wednesday, Aug. 14 at the Santa Cruz Theater, Whatsinthemirror? is the first to bring Fireflies inland from the East Coast thanks to director and Whatsinthemirror? founder Tarik Daniels. The play’s off-Broadway premiere at Atlantic Theatre Company last year was critically acclaimed, and Daniels tells Qmmunity he chose the play because of Love’s boundary-pushing storytelling style as well as his own outspokenness about his HIV status to ultimately end the stigma against those living with HIV.

Daniels founded Whatsinthemirror? – a nonprofit that combines theatre and mental health advocacy – after his sister attempted suicide for the second time in the midst of dealing with her queer identity in 2015. Daniels says he was inspired to create an organization in Austin to raise awareness for mental health issues through “theatre of the oppressed.” Today, Whatsinthemirror?’s motto is “art heals,” which speaks to the hope that old wounds left by hatred and ignorance can start shrinking because of productions like Fireflies.

“You can’t talk about mental health without talking about social injustice,” explains Daniels. Social injustice creates mental health issues. It’s well-documented that racism and homophobia create depression, anxiety, and higher suicide rates in people of color, queer people, and members of QPOC communities. On stage, you see the effects racism and homopobia have on Olivia, and you see it in real life as queer youth struggle with mental health concerns across the nation. 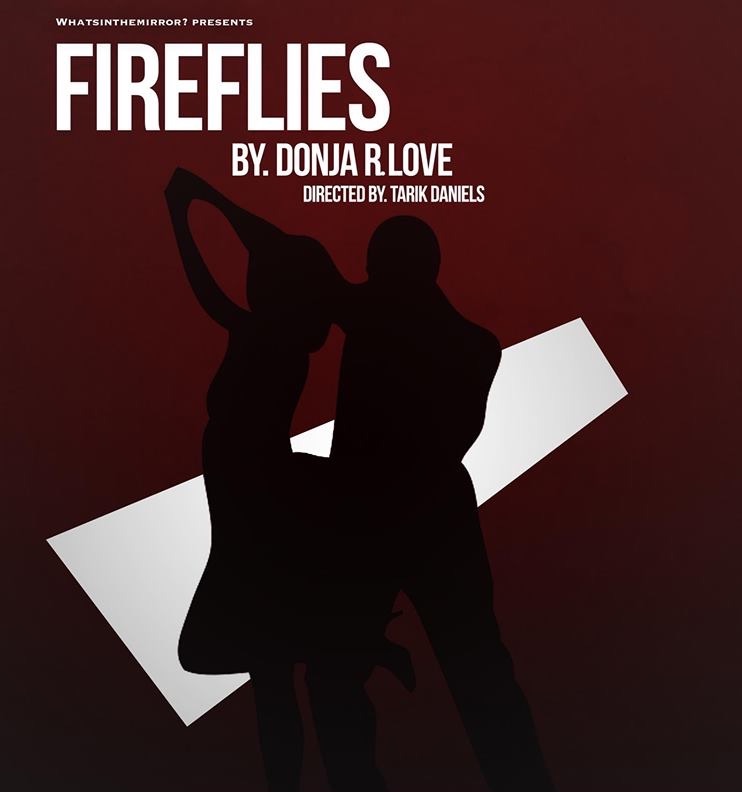 Whatsinthemirror? produces an annual play, typically written by Daniels, but this year he explains he’s been busy working on a new novel. Instead, he says, he was inspired to produce and direct Love’s Fireflies, because the play – like the nonprofit – manages to show how closely racism, homophobia, and mental health are interconnected.