The Designs That Defined the LGBTQ Movement Queer culture approaches every aspect of life with an eye toward design – every aesthetic meant to vibrate with emotional depth generated from community experiences. Which is why it feels like such a slap in the face when corporate slogs siphon LGBTQ symbols to sell products that don’t carry a whiff of emotional resonance.

Those products are nothing compared to how lustrous and layered a perfume the actual history of queer design is. Of course, being lustrous and layered as it is, queer design history can be complex to understand. For those reasons, the world is lucky to have Andy Campbell – art historian, former Chronicle contributor (and Gay Place right-hand queer) and loyal Austinite, who now calls Los Angeles home.

In May, Campbell, an assistant professor of critical studies at University of Southern California, released Queer X Design: 50 Years of Signs, Symbols, Banners, Logos, and Graphic Art of LGBTQ, a beautifully bound, well-researched book that draws a lineage of LGBTQ design richer than a thousand rainbow Ralph Lauren polos. Campbell’s book details an uncut LGBTQ artistry, spanning digital, print, paint, and even ink n’ skin work (check out the Phil Sparrow’s Tattoo Flash for that good stuff) – tracing back to the days of preliberation and upward into the 21st century. The work, mostly archival research along with interviews and discussions with living creators, was right in both Campbell’s interest and academic purview. In fact, he stumbled on his first inspirations for the book during his time pushing toward an art history Ph.D. at UT-Austin. While researching LGBTQ leather and BDSM communities, Campbell found traditional academic resources thin on the ground since the “journals, magazines, books – the things that community made, they’re deemed too prurient for an academic environment.” This struggle became the blossoming point for what would become his authorial future. While Campbell scouted for archival leather community materials, he also began “putting away a little folder of items that I had come across but … weren’t related to my current project and I didn’t know how to incorporate it.” What started as a small accumulation of fascinating LGBTQ history turned into “the spine for the book.”

Campbell knows the importance of aesthetics and design when it comes to the larger LGBTQ community and how imperative it is that these designs reflect the experiences of their queer creators. He states that LGBTQ’s design progression is “incredibly heterogeneous” (which he, of course, caveats as “probably the only hetero thing about it”), and “in a very, very foundational way, it’s about challenging categories and it’s about challenging modes of knowledge, and knowledge production.” Yet, he admits there is a through line of “talking back to power, and often to repressive or oppressive power,” including in pre-liberation police interaction pamphlets given to queer people in case they got arrested so that they’d “have instructions on what to do.”

That fight-the-power spirit marks LGBTQ design of the past while more recent queer design work follows in those footsteps, especially educational pieces. As Campbell remarks, “we have members of our community who are undocumented, … who are black and brown, … who are trans and who are always in danger of running afoul of the law in some [way].”

Protest artistry doesn’t include canned Pride marketing created by Draper-types trying to win the gay dollar, whose overwhelming work, Campbell says, made it difficult to find “examples of non-corporate LGBTQ designs.” This, Campbell added, has left 21st century queers “more familiar and more willing to accept a corporate embrace.” But it’s not all soulless PR – Campbell points the the recent hot meme Gay Babadook, which he says might earn a page on any possible second-printing of Queer X Design since he’s a “better figurehead than we could ever ask for.” Building a piece of design off of a “snafu” like Netflix’s fumbled listing of The Babadook under its LGBTQ Films section is a phenomenon Campbell finds to be “something we can collectively make fun of and also, in a strange way, own as a community.”

Community is the core of what LGBTQ design is – from the wider network to the “regional and local LGBTQ conversations around graphic design, around identity, around politics.” Campbell states plainly: “You don’t have to be a trained artist or designer to make LGBTQ culture. This is the foundation on which our culture is built,” he shares. “It’s not built upon people who go to school to become designers. … We make design because there’s a need, because no one else is speaking to our community and we can most effectively speak to our own community.” He points out local work like Austin QueerBomb as an example of queer design from non-corporate places. “People still do that,” Campbell rhapsodizes, “and it’s worth making the case that it’s just as important, in fact it is foundationally important.”

In tracing along the story of LGBTQ design, Campbell’s hope is to provide a glimpse into shifts of “changing our symbols to meet the needs of our time” as well as the history those symbols ultimately come from. On a personal level, Campbell – who’s bringing Queer X Design to BookPeople in August, is also eager to see part of his history again: “Austin is the place where I had my first boyfriend,” he intones. “It’s the place where I would steal XY magazines from Barnes and Noble, you know, it was the place where I came into my own identity and … that’s not unimportant to me.” 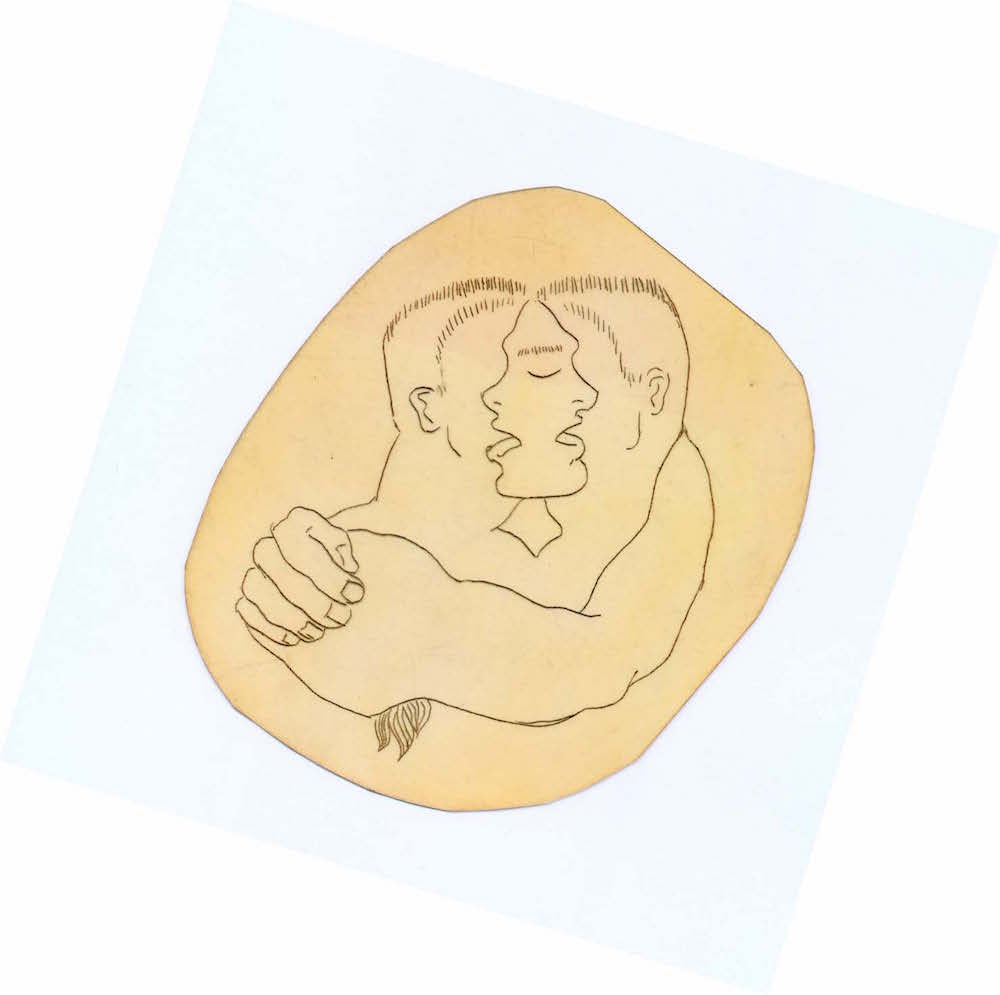 Andy Campbell will be discussing – and signing – Queer X Design at BookPeople on Tuesday, August 6, at 7pm. The event is free; Queer X Design retails at $24.99. Don’t miss it. 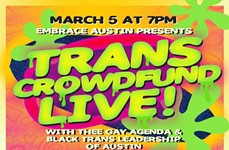 Jason June's Gay YA Agenda
The author makes a sex-positive, funny, queer addition to the genre