Almost everyone knows of the Stonewall Riots, but countless figures and legacies contributed to the present-day LGBTQ rights movement and have long gone unsung. But this spring, Austin's Capital City Men’s Chorus will illuminate the lesser known stories of America’s 20th century LGBTQ icons at Unbreakable: Untold Stories of Our Community. 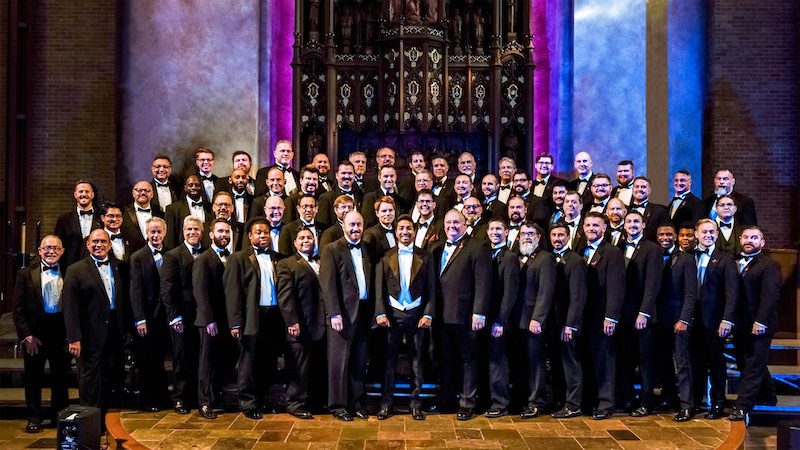 Unbreakable, making its Texas premiere on Saturday, May 18, charts a historical arc through LGBTQ history, as told through the stories of a cast of queer historical figures including: Social reformer and activist Jane Addams, the first American woman to win the Nobel Peace Prize in 1931; John F. Kennedy’s best friend Lem Billings; and trans rights activist Sylvia Rivera. Beside honoring their legacies, CCMC’s new Artistic Director Daniel Arredondo says the show was also born out of keen political awareness of the present state of LGBTQ rights. “Especially where the political climate is now, I think it was just a movement to continue to affirm who we are as a community,” he explains. “There’s still work that has to be done.” Especially at home, Arredondo adds, “There was a Texas bill just recently that took a step backward,” referring to Senate Bill 17, an anti-LGBTQ religious refusal bill that would allow state-licensed professionals to deny services based on religious beliefs.

Though Arredondo has only been at the helm for four months of CCMC’s three-decade-long legacy – Austin’s Capital City Men’s Chorus was founded in 1989 and counts itself as just one of the hundreds of LGBTQ choruses in the international Gay and Lesbian Association of Choruses (GALA). Heading into its 30th anniversary year with more than 100 members – comprised of gay men and allies – Arredondo tells Qmmunity 2019 created a “perfect storm” for the local ensemble to tackle Unbreakable, one of its most ambitious projects to date to create “something great.”

The making of Unbreakable began when San Francisco Gay Men's Chorus, along with ten other co-commissioning GALA choruses (including CCMC), commissioned Tony-nominated composer Andrew Lippa (who will be in attendance for the show) to create an exclusive musical for them to perform. And if rehearsals are telling, then the audience can expect “an emotional rollercoaster,” warns Arredondo. “There are parts in the musical where we’ve almost had to stop singing because they’re so funny,” he says. “There are moments where there’s been some uncontrollable sobbing; there are times where we feel very empowered.” 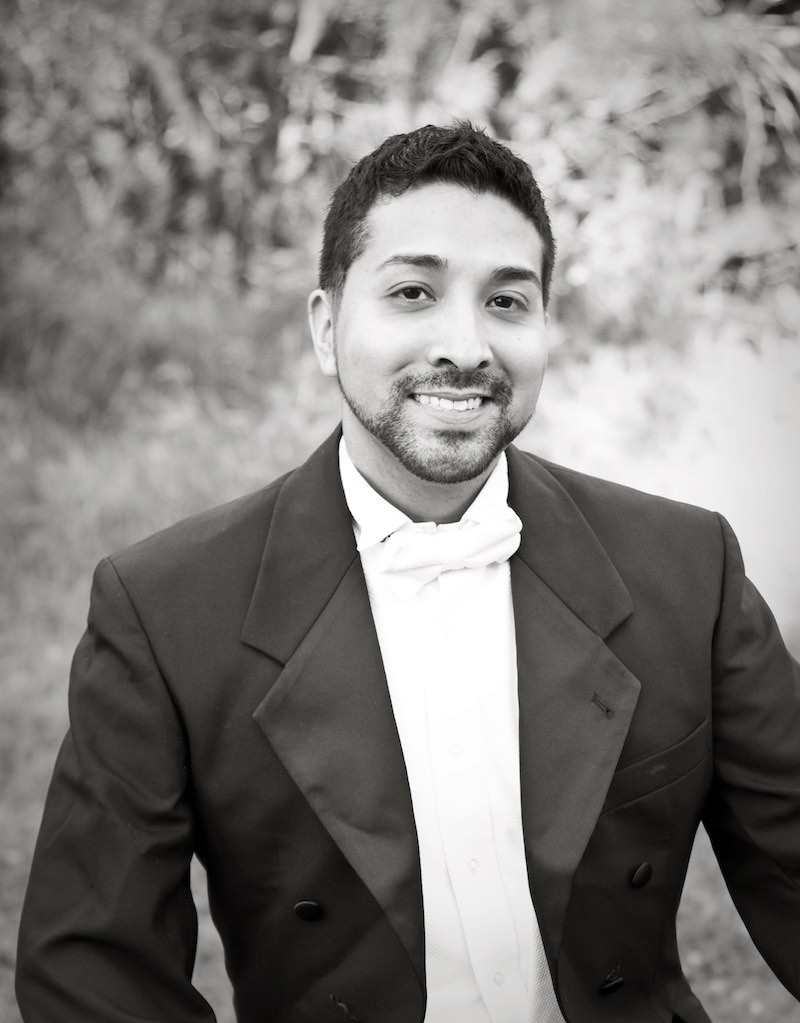 In addition to memorizing 14 movements, another challenge has been rehearsing the compositions addressing the character that is “AIDS and its impact on a generation.” Arredondo points to one piece in particular titled “41” – about the 41 men who were first diagnosed with a rare cancer in 1981 that would later be attributed to AIDS – that’s required extra care during the months-long rehearsal process. “There were members of the chorus who lived through that,” reminds Arredondo, such as Karl Logue, CCMC’s principal accompanist since its founding.

Unbreakable also serves as a professional hallmark for Arredondo as his debut show with the chorus. Of course, the artistic director is feeling a palpable mix of nerves and excitement, but it’s the latter that’s more evident in his voice. He hopes to help Capital City Men’s Chorus grow twice its size over the next few years, which would launch the group into one of the biggest gay men’s choruses in the nation alongside Seattle’s and San Francisco’s.

For now, however, he’s choosing to celebrate his and countless others stories with a work that puts LGBTQ legacy at its forefront. “So many things that we perform, classically or as Broadway, we’re telling someone else’s story, and literally we’re telling our story through Unbreakable," he reflects. “It’s a little surreal; it’s like someone composed this for us or for me. This is my story. This is our story.”

Capital City Men’s Chorus presents the Texas premiere of Unbreakable: The Untold Stories of Our Community Sat., May 18, 7:30pm, and Sun., May 19, 4pm, at Bates Recital Hall, 2406 Robert Dedman. $30+. See website for tickets and info.