Tails will wag this weekend when Aussie pups Pup Boss and Gpup of Sirius Pup, an online platform offering human pup training videos and resources, hightail it to the capital city for two days of pups, handlers, mistresses, and masters training, plus some good ol’ doggone partying. 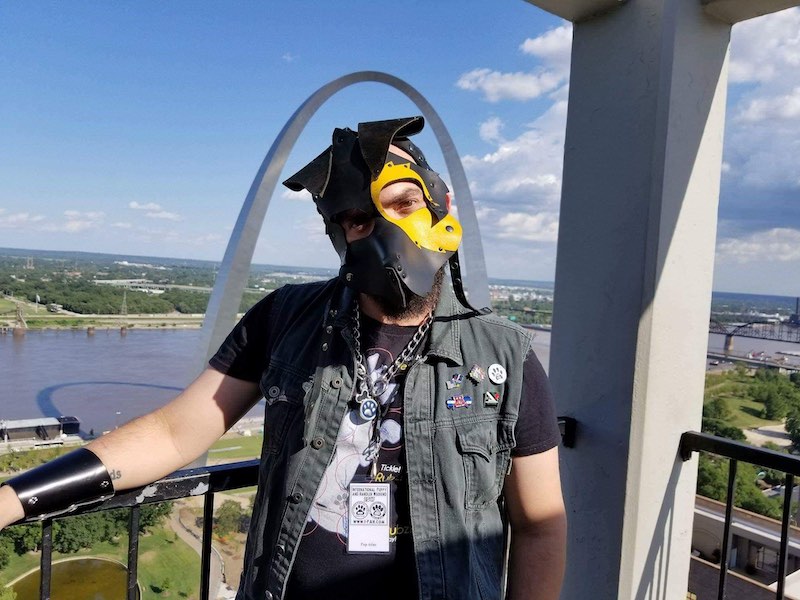 For those unfamiliar with the pup kink community, being a human puppy is somebody who “find[s] a way to use the BDSM scene in a more progressive way” through playing as a dog, according to Pup Atlas, local alpha pup and co-organizer of this weekend’s event. Pup play, like most kinks, is open to myriad interpretations, with some folks identifying as an alpha pup, or leader, like Pup Atlas, of a pack (a group of pups), while others may identify as a trainer or handler of pups. For pups, “training” in and of itself is play. “It’s part of the playing, and it’s part of the power exchange in that situation as well, and that’s what it comes down to,” Pup told Qmmunity.

“It can have a sexual aspect to it, if people want to take it in that direction, but the large majority of it really is just having to scratch behind your ear or being told to play fetch,” explains Pup, who adds some might identify within a servant-master dynamic or as a “service dog,” which means their play might include “helping you open the door or their job could be protecting you.”

As Pup revealed, pup play most likely emerged around the Sixties within the BDSM community as a humiliation tactic. Within the last ten to 15 years, the kink has grown into a thriving international community, which Pup attributes to the far reaching powers of the internet “Before, you could barely find any kind of [pup] gear. But if you go into any of the major leather stores, they [now] take up a very large market space.” Locally, Pup says the community has grown, too – both in the public scenes at clubs and private parties. By Pup's count there are about five or so packs in and around Austin . “It’s been a conscious effort between everybody who has been in a leadership position to be more upfront and out in the community.”

Following an informal dinner Friday night, Saturday’s daylong event will include a series of workshops centered around activities and skills training with optional small group and one-on-one tutoring available afterward, the details of which Pup Boss and Gpup are still keeping under wraps. With the goal of creating an inclusive environment, the event is open to everyone 18 years old and up including the kitty and pony kink communities, and any and all gender identities and sexualities. (In fact, Pup tells us they’re in the process of helping a group of trans pups copyright a trans pup pride logo.) Pup assures, “You can come as you are. You don’t have to be out in your gear. It’s a very open situation where everybody can just kind of learn off each other and love each other.” 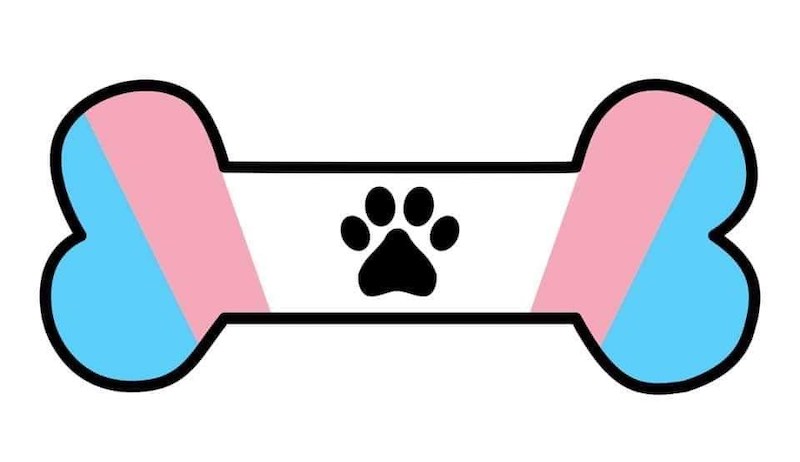 It’s educational opportunities such as this weekend's event that helped Pup explore and grow within the community. Before finding Sirius Pup, “there wasn’t anybody to teach me one-on-one how to do it.” After watching Sirius' educational videos, however, “I was able to have enough ...,” Pup trails off, searching for the right word, “not courage, but enough ..." "Confidence?” Qmmunity offers. Bingo.

"I had enough confidence to be able to go ahead and move forward and teach folks.” Whether you’re a “house pet” – meaning you identify as a pup or another pet but keep your play and presentation private – or somebody curious about trying out a new kink, Pup believes Saturday's workshop is the perfect opportunity to come out and glean some first-hand knowledge, further your training, or meet a potential new pack, because, well, we all have the right to kink.