In 1992, Celia Israel had one thing holding her back.

“I’m gay; I can’t run for office.” That was Israel’s response when Lena Guerrero once suggested she launch her own campaign. Israel was working for Governor Ann Richards at the time, whom she credits as the “nexus for her political activism.” Guerrero, who became a mentor to Israel – often encouraging her in ways she’d never been challenged – was then the first woman or Hispanic to serve on the Texas Railroad Commission, after having been only the second Latina elected to the state Legislature. 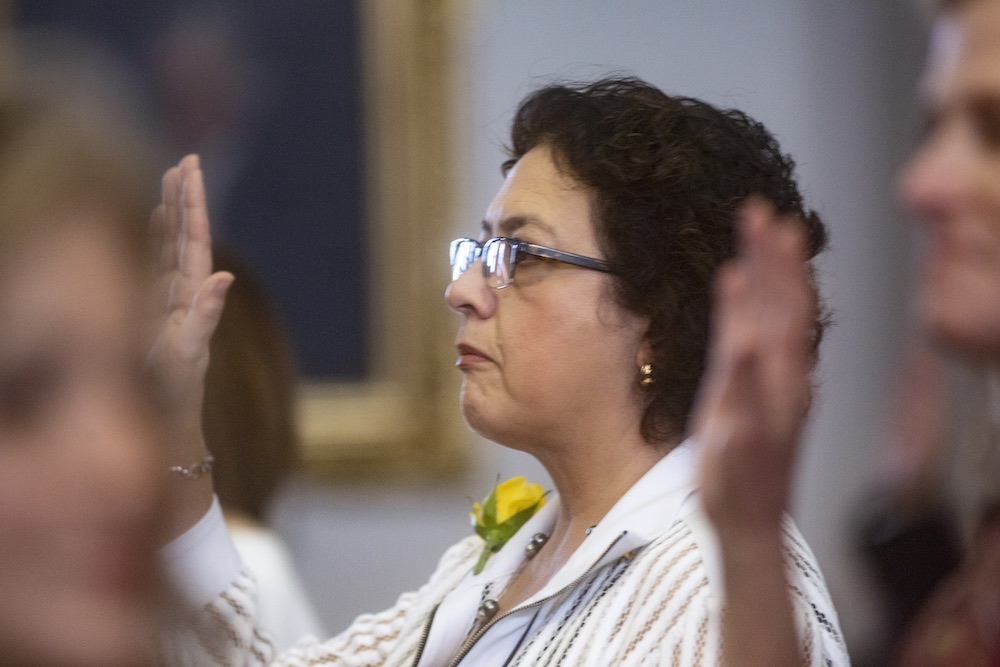 Despite coming from what Israel described to Qmmunity as a “circle of political women helping other women” – and eagerly learning the ropes – Israel couldn’t imagine a political career of her own. Another decade would pass before she dared to broach the idea.

Israel grew up in El Paso in the 1960s, when the gay rights movement was barely peeking into national consciousness; before Ellen DeGeneres or Queer Eye (the original or the reboot) made LGBTQ people visible; before the internet created niches for virtual connection. Elton John, she said, was the closest she had to representation, but even he received backlash. Israel recalls seeing a protest for gay rights on the evening news one night as a child and, in all earnest, asking her mom what a “homosexual” was. Her mother pretended not to hear. “That told me it was something we didn’t talk about,” Israel said. (Israel added that her mother has since come around.)

“This was 1982. I was still scared to be me, but over time, you learn that there are other people like you. You learn that it’s okay to be you.”

It wouldn’t be until she came to Austin for college – the very city where the protest she’d seen on the news took place – that Israel started to embrace her queer identity. She credits both the city’s generally accepting attitude and the University of Texas at Austin’s then-Gay Student Association. “Thank goodness, the university had a student group,” said Israel. “This was 1982. I was still scared to be me, but over time, you learn that there are other people like you. You learn that it's okay to be you.”

Just as the accepting attitudes helped Israel normalize her queerness, her involvement in politics followed a similar upward trend. For Israel, civic engagement had always been a social hobby – passing out fliers, blockwalking, and talking to potential voters. In 2004, Israel finally took Guerrero’s advice and ran for Travis County Commissioner. She lost to incumbent Ron Davis, but said she learned a crucial lesson for her future in politics: It was okay to be herself. If Guerrero was the first to assure her of this, the voters she met on her first campaign trail would confirm it. “I had a lot of interactions with LGBTQ voters who said, 'It makes a difference to me that you are gay. It makes me feel better knowing that you're going to fight for my family.'” 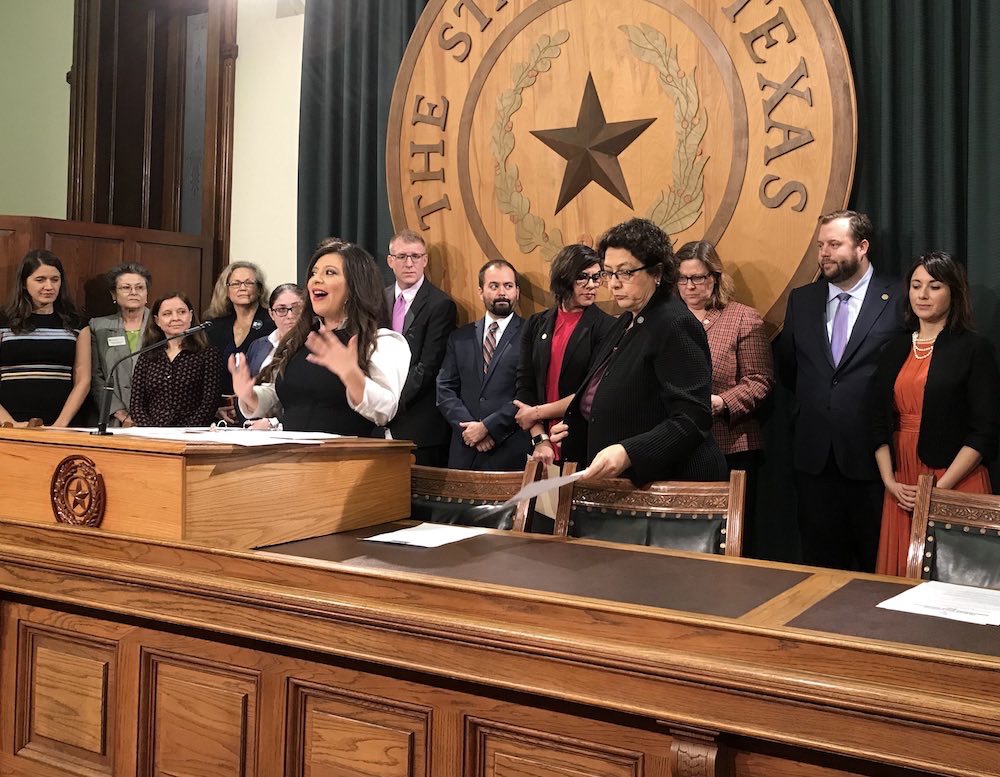 A decade later, she won her seat in the Texas House of Representatives in a Jan. 2014 special election, becoming the second queer woman in the Lege, along with Rep. Mary Gonzalez, D-El Paso. A lot has changed since then. Following last November’s election, when Texans voted in another three openly LGBTQ Democratic women, Israel and Gonzalez formed the Texas Legislature’s first LGBTQ Caucus with new reps Jessica González, Julie Johnson, and Erin Zwiener at the start of the session. They have since been joined by nearly two dozen allies. For this session, they’ve set a list of lofty goals, including banning housing and employment discrimination, bettering the criminal justice system, and ending conversion therapy, in keeping with their mission to best represent queer rights and the LGBTQ community at the Capitol.

Israel ensures voters know she’s more than her sexuality; she hopes to be known as a transportation representative whose fought to improve multimodal transportation within the state, an interest and understanding she gained during her time in community affairs at an engineering company. As she explains it, her role is to change the perceptions of those who would peg her as a one-issue lawmaker. “They thought all I was going to work on was gay stuff, and I'm trying to get them to help me on a transportation bill.” She adds that legislating is as much about the mundane work and “not very sexy issues” that are still important to Texans’ quality of life “when you look at them in their entirety.”

But that doesn’t mean she isn’t proposing “sexy” bills too (depending on your definition of “sexy”), including House Bill 517, which would ban health care providers from offering gay conversion therapy for Texas minors. Though she’s filed similar bills in previous years without passage, Israel told Qmmunity this is one way to stand up for queer youth. And while HB 517– like most bills seeking to improve LGBTQ rights – is a longshot in the Lege, Israel still hopes that its filing shows queer youth, much like her nine-year-old self, that someone is fighting for them. On the flip side, she hopes it also sends a message to “those who would suggest that nine-year-old Israel could be fixed. [As a kid] I didn't want to be made to feel weird because I really liked my high tops, because I didn't want to wear dresses. I just wanted to be a kid … There's no fixing to be done. What these kids need is acceptance and support and love to find their way.” 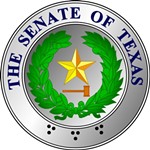 After the Election, the Deluge of Bills
More than 400 new pieces of legislation already filed for 2015