Pink Elephant Radio rolled out Pink Privilege – its first official SXSW showcase and the Fest’s first LGBTQ Hip Hop Showcase on Saturday night, March 16, at the Main on 6th. The night featured queer hip hop artists from all over the country, some coming into Austin for the first time. 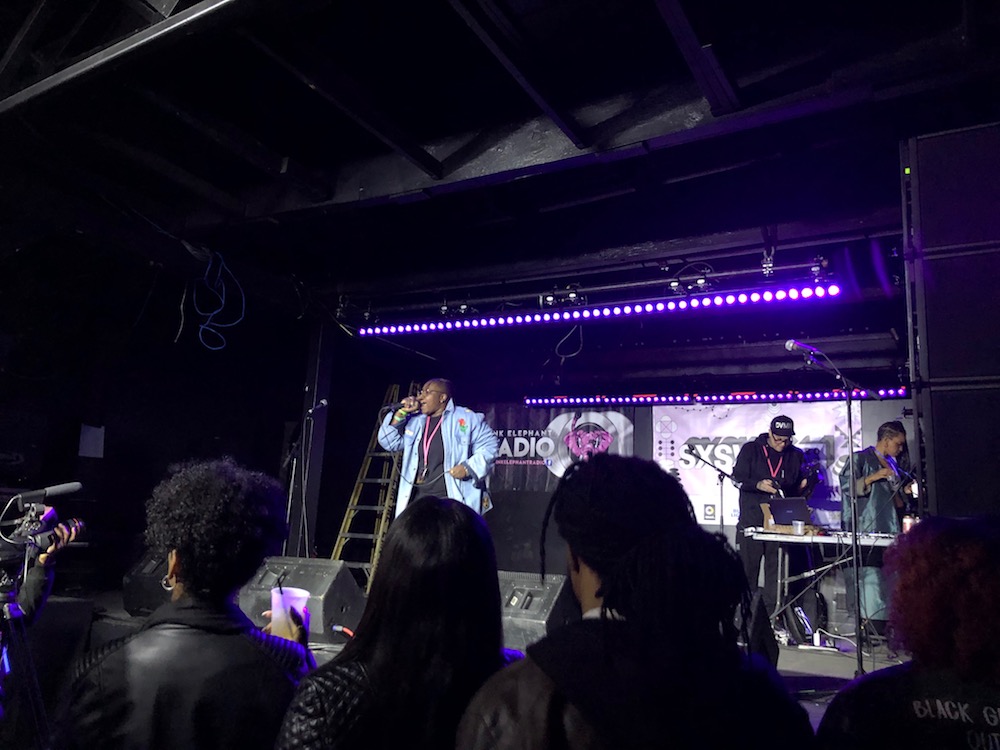 The night went off with a boom. Specifically, a bass so strong that halfway through the night, the show’s co-host and Pink Elephant Radio’s co-founder YellaStud had to warn people to not stand too close to the speakers.

Though the crowd was smaller than some official SX shows, the significance of this first-of-its-kind event was not lost on the performers and attendees. As Cece Hustle, the first woman artist featured on Pink Elephant’s mixtapes, explained: “People who felt like they didn't have a place to go to and feel comfortable can come here.” Pink Privilege, Hustle added, “shines a light on each artist and expands the community.”

If hip hop is a culture, as Pink Elephant co-host and founder Japan described it, then it’s dominantly “a straight man’s game.” The inspiration behind Pink Elephant, which has evolved from Austin’s first queer hip hop festival to radio show to SXSW, is about using hip hop to uplift people. “It's about creating a safe space for LGBTQ artists to express themselves in regards to social and political issues that affect our community,” said Japan. “It's not just about sexuality but about building a culture. It's something we can all get into.”

From Hustle’s “unapologetically aggressive” beats to Doug Thee Savage’s whirlwind verses that infused life into the crowd and Vockah Redu’s matching red and black jumpsuits and dance moves, the showcase brought the intensity and kept it.