Before The L Word Returns, Ilene Chaiken Looks Back 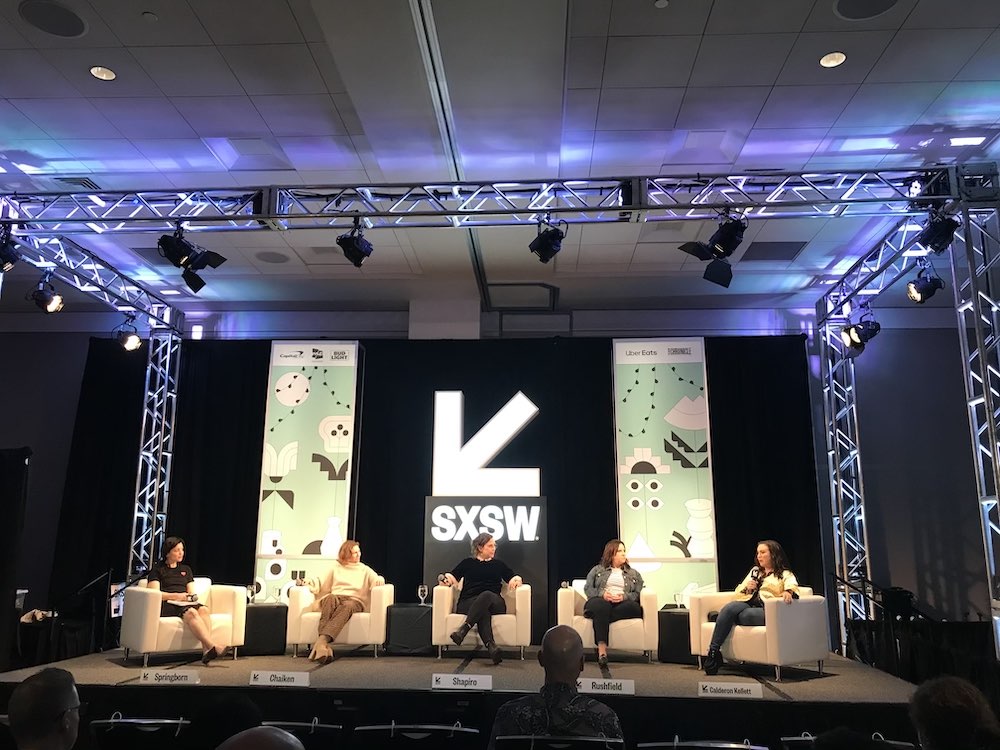 Moderated by Hulu’s Head of Originals Beatrice Springborn, the panelists touched on a bevy of topics related to creating boundary-pushing television. But, lez be honest, we came to learn about The L Word.

Chaiken, as announced on Jan. 31, will return as an executive producer to Showtime’s The L Word reboot, which is expected to walk out of the closet sometime this year. While the showrunner didn’t address the new iteration of television’s first (and only) lesbian drama, Chaiken – who’s since worked on shows such as Fox’s Empire and Hulu’s The Handmaid’s Tale – harked back to the history-making original, what she learned, and where she thinks she went wrong. (Before you get too excited: No, she didn’t address Max’s character – described as “probably the worst depiction of a trans person and trans narrative on an LGBTQ-written show” by Out magazine in February, Jenny’s murder, or who killed her.) Here’s our takeaway:

In regards to negative feedback and controversial topics, Chaiken admitted to responding not enough and too much. “I don’t know which is the better course. It’s best to follow your gut and tell the story you want to tell,” but to be aware of feedback, she said. These days, though, Chaiken said it’s not just showrunners listening to social media feedback, but actors too are following along. She noted she’s experienced “really intense pushback from actors” referencing fan-desires for their characters. Urged on by Springborn, Chaiken also confessed that when she began The L Word in the early aughts, she disregarded any and all internet message board feedback, saying “I’m never going to pay attention to that. I’m a creator going to create.” But a year later, she “realized I was wrong,” and wound up taking feedback from the interwebs – though she concluded: “Maybe I did too much of that.” Shapiro empathized, telling Chaiken that The L Word, more or less, represented a community, and that “carries great responsibility.” Though it’s been 10 years – nearly to the day – that the original aired its final episode on March 9, 2009, Chaiken still considers the show’s biggest challenge was how to represent an entire community, “which is not monolith.” She recalled the anger often directed at The L Word, because “everyone wanted the show to represent their lives,” at a time when there was no other lesbian or queer women representation on TV (though, we’d argue it’s still slim pickings). “We got a lot of shit for having too many femmes, for everyone being too pretty, for not having enough butches.”

Showtime, however, was always supportive of roads Chaiken wanted to travel. In fact, throughout her career, Chaiken said she’s been supported for tackling controversial issues, because it draws in viewers. “At Showtime, there was nothing we couldn’t do or say.”