The Parting Glass makes for an engaging, at times cheesy, read

I’m skeptical of historical fiction, having been burned far too many times by authors who’ve included queer characters, women, or characters of color only to have them dogged by tragedy in the name of “authenticity.” 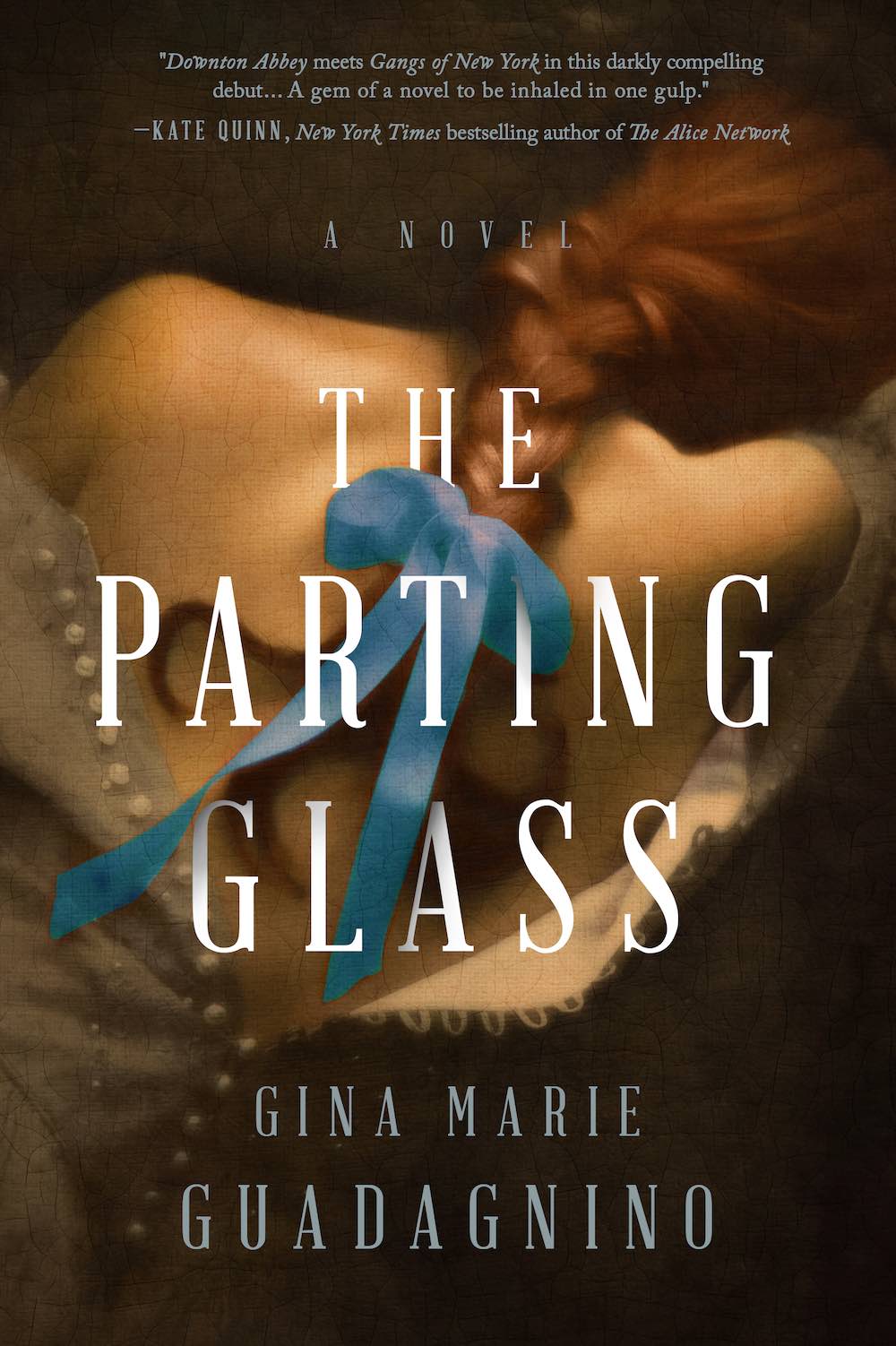 Too often, it seems minority identities are only allowed to exist within the bounds of historical fiction as figures of tragedy. So it was with some hesitance that I approached Gina Marie Guadagnino’s debut novel, The Parting Glass, a sapphic take on historical romance. Luckily, Guadagnino manages to sidestep these tropes with a deft hand in a novel that balances the cheesiness of classic romantic fiction with a sincerity deserving of its diverse and rich cast.

Maire O’Farren, the novel’s protagonist, is an Irish immigrant in 19th-century New York – a place and time rampant with xenophobia. In order to gain employment, Maire must play the part of Mary Ballard, an English woman and lady’s maid to the young heiress Charlotte Walden. To make matters more complicated, Maire is helplessly pining for Charlotte, who, as it so happens, is engaged in an illicit affair with Maire’s twin brother, Seanin. With secrets piling atop secrets, Maire finds loyalty toward both her brother and her lady tested as she tries to find her own way in a society she’s cast out of.

The Parting Glass gets off to a somewhat clunky start. Guadagnino tries to keep too many cards close to the vest at the story’s opening, and we spend an unnecessary amount of time trying to parse out Maire’s trouble as her jealousy and worry over her brother’s affair with Charlotte begins to consume her. As a result, we end up missing important character beats, such as the importance of Maire’s relationship to her brother, or what it is about Charlotte that inspires such devotion in Maire.

The story finds its footing in the second act, however, as the cards are slowly revealed. Maire finds solace in Liddie, a black English woman and prostitute who aims to start her own brothel. Here, we finally get a good look into our lead’s heart, history, and her relationship with her brother and her lady. The story also begins in earnest, as we are dropped into the chess game played between the women of high society, who must balance their ambition and their lack of agency in their plays to secure more fortune and power. All the while, trouble brews between the Irish – who are forced into abject poverty – and the nativists, with riots in the streets, churches burning, and the formation of gangs and secret societies. Maire finds herself in the middle of it all, trying to both protect herself and embrace her desires. 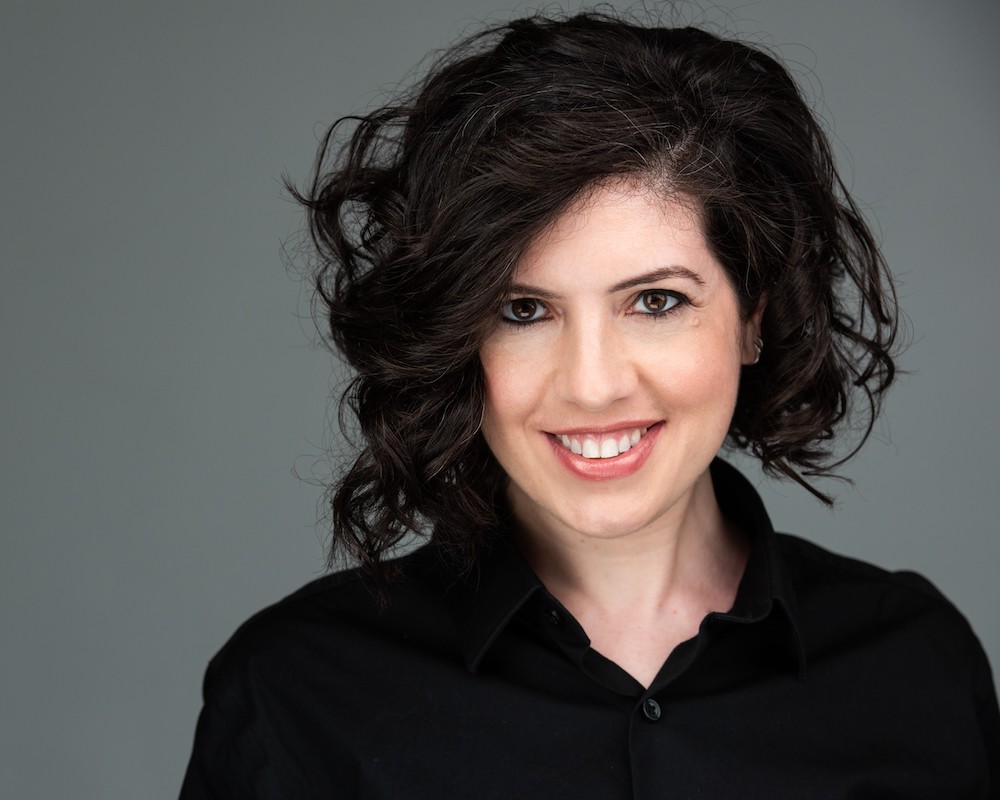 It would be remiss not to mention that Guadagnino’s historical setting is not a flat backdrop, but a rich and deeply researched world that drips with the love and passion Guadagnino clearly has for New York City and its history. The novel’s grounding allows Guadagnino to explore real themes of marginalization – classism, racism, xenophobia, sexism, and homophobia. But these struggles aren’t overdramatized. Instead, they provide important context, and even motivation, for the characters, and we are allowed to cheer them on and celebrate their victories without their accomplishments being undercut.

While these themes are handled deftly, Guadagnino does allow herself to let loose and embrace the cheesy – and at times steamy – conventions of the genre with tons of pining, high-society drama, and over-the-top declarations of love and heartbreak. Whether these things detract from the heart of the story or simply add to the fun will certainly depend on the reader. But the story’s core, with Maire slowly coming into her own as a queer woman of her time, remains intact, despite a few stumbles at the beginning and end.

Gina Marie Guadagnino’s The Parting Glass is available in hardcover from Touchstone on March 5. $26.