The Ultimate Queer Guide to SXSW 2019

It’s here, it’s queer, it’s back again for another year. That’s right, y’all, it’s your ultimate guide to all things LGBTQIA-Z at this year’s South by Southwest. The massive 10-day fest returns Friday, March 8 and runs through Sunday, March 17, and – might we say – it’s looking v queer from over here.

Check out our guide below and don’t forget, you can find me – Sarah, Austin Chronicle Qmmunity editor – talking about queer spaces and the death of lesbian bars Sunday, March 10, with Anita Dolce Vita of dapperQ, and Lesbutante & the Boss creators Kelly Frances West and Michelle Daly. But I digress. Here’s your queer guide to SX 2019. – S.M. 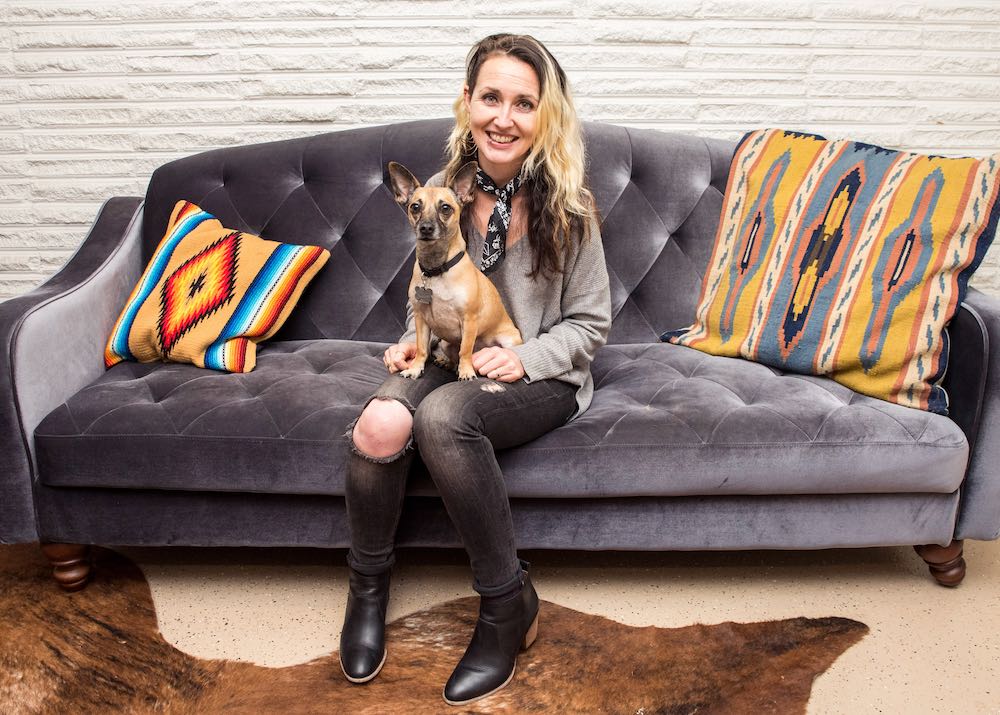 Genderqueer/trans author Jacob Tobia returns to SXSW with a panel on the politics of trans beauty, plus a sneak peek of their forthcoming memoir Sissy: A Coming-of-Gender Story.

Tracy Frazier's wistful look at when and how a gender-bending drifter landed at Sixth and Congress, in beard and thong, and became an icon that defined an Austin era.

It’s not really SXSW until therepubliq and the Austin LGBT(q) Chamber of Commerce say so.

Fifty years after the Stonewall riots, this doc examines the significance of the LGBTQ Pride movement through interviews with qmmunity members around the U.S.

This documentary short chronicles the life of trans wrestler Mack Beggs and his experience navigating the stigma faced by transgender athletes.

Sure, they’re not calling it a SX party, but between DJ Daddie Dearest and that looker Dr. Beard, their beats will bring all the boyz to bar.

Celebrate the start of SXSW with Lesbutante & the Boss. Get there at 9pm for a meet and greet with panelists from dapperQ’s Anita Dolce Vita’s Saturday panel Blurred Lines and Sunday’s RIP Lesbian Bars panel. Then dance your face off – it’s SX!

A panel on the state of LGBTQ folks using encryption to protect themselves from discrimination and prosecution as well as efforts to weaken such encryption protections.

The All Genders, Lifestyles, and Identities Film Festival just so happens to be the fifth longest running LGBTQ+ film fest in the North America and Austin’s longest running film fest, but For SX, these queers host an annual brunch mixer for q-filmmakers.

Boy A meets Boy B, Boy B has husband, all three get tangled in an unconventional relationship in this short film that would make Dan Savage proud.

The Future Is Fluid: How Gender and Sexuality Has Changed, 12:30-1:30, JW Marriott, Badge required

A gaggle of queer and trans leaders in media, business, activism, art, and modeling talk about the fluidity of our present and future.

Leaders in the queer film fest circuit expound on their insights beyond the festival, from connecting filmmakers with mentors to securing financing.

(Seemingly) straight people keep making films about queer folks, and here's another one about a teen girl, Marie, who hatches a plan to make her best girl friend "come to terms" with Marie's romantic feelings toward her. We don't know, y'all.

Writers of Late Night with Seth Meyers share jokes, sketches, and desk pieces that they've pitched and got rejected. Laughing this hard is good for the queer soul.

dapperQ’s Anita Dolce Vita and Dev Seldon round out this panel of four speakers discussing how shifts in gender-based beauty boundaries and consumer identities are impacting the landscape of of the beauty and cosmetics industry.

We at Qmmunity think the future of queer media is pretty dang bright; here, editors-in-chief of LGBTQ publications The Advocate and Out Zach Stafford and Phillip Picardi, respectively, give their takes on the topic.

Trans high school student Chase Humes stars and directs in this short doc on his experience coming out to his family and friends.

Described as a “casual meet up,” this queer networking event hopes to empower the queer community within the business world. 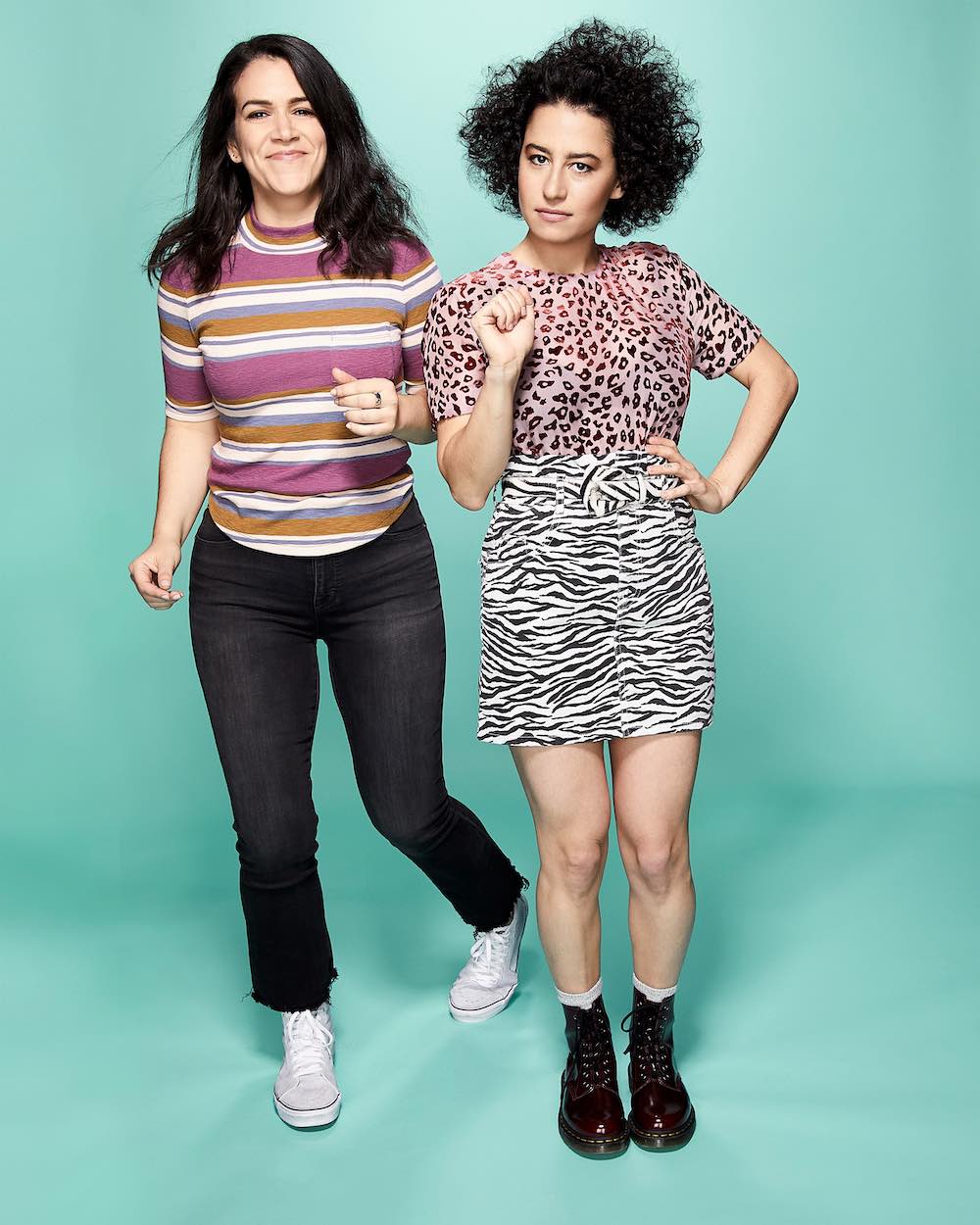 Executive produced by ACLU, this film follows mother/daughter duo (and recent Austinites) Kimberly and Kai Shappley as Kai, who is trans, navigates life at a school where she’s banned from using the girls’ bathroom.

A night of queer art, cocktails, light bites at a secret location to be revealed with ticket purchase.

Weed comedy with our girl, Abbi. (We can dream, ok.)

Y'all or Nothing: A Queer Texas Showcase, 9pm, Cheer Up Charlies, Free

This showcase is back for its seventh season and this time round curators Tish Sparks and Jeremy von Stilb (of Contrast Film Fest) have decided to spotlight the queer talent of Texas featuring New Dad celebrating an album release, Louisianna Purchase, Cap'n Tits, Spicy Town, p1nkstar, and a short film program curated by Contrast to really embrace SX’s many facets. 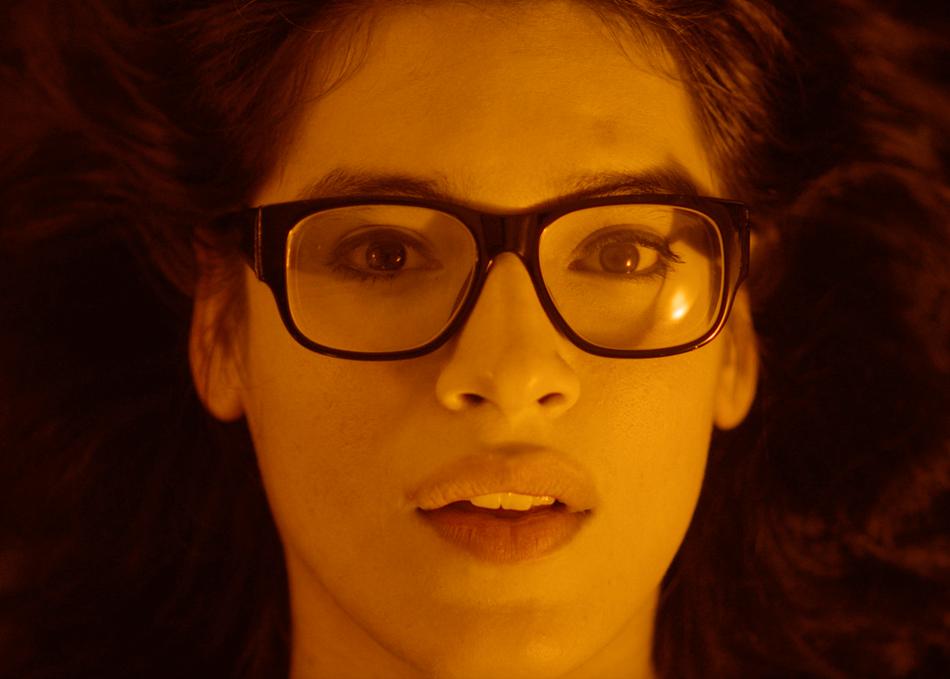 The Garden Left Behind

The Garden Left Behind, 9pm, Alamo South Lamar, Badge required, but individual tickets will be available space depending

Making its world premiere at SX, this bittersweet (emphasis on bitter) film by Flavio Alves follows Tina, an undocumented Mexican trans woman living in New York with her undocumented grandmother. The cast and crew will be present for the premiere. For Sarah’s full preview, see our March 7 issue.