As Austin’s transmedia celebration OUTsider Fest brought its fifth year to a close, there was perhaps no better way to end the festival than with a performance sidebar dedicated to Janet Jackson.

As OUTsider board member Laura Gutiérrez noted during her opening remarks for singer/composer Dorian Wood’s rendition of Jackson’s cherished Rhythm Nation 1814, Jackson belongs to that “pantheon of divas” so queerly beloved by the LGBTQ community. Joining Wood in Jackson homage was dancer/choreographer Kevin Williamson, who performed his solo Still or I’ve Been Choreographed earlier in the evening. 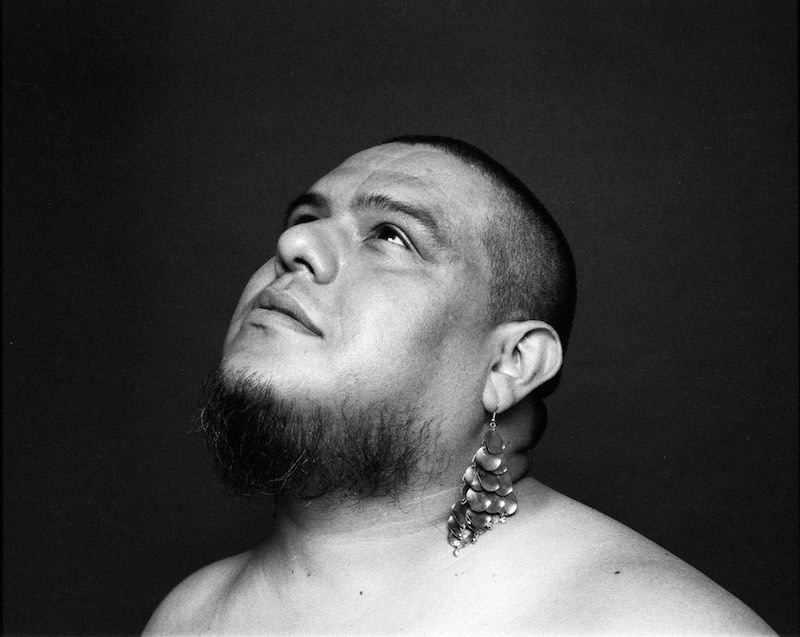 Arranged for voice and piano and performing the album in its entirety, Wood stripped Jackson’s 1989 masterpiece of its trademark synthesized percussion, instead transforming the tracks into lingering ballads. Ringing standouts included the carnal theatrics of “Miss You Much” and “Love Will Never Do (Without You).” (The latter, in particular, especially moved the crowd: Your reviewer noted a handful of couples leaning into each other during Wood’s sensual rendition.) Wood’s arrangement of “Lonely,” which on the original album suggests a more romantic throughline, instead translated as both a call-to-action and reminder for us to be there for our fellow qweeahs.

Following an encore performance from the catalog of Chavela Vargas (who, as Wood noted, was also queer and with Costa Rican heritage like Wood), the audience drifted to the outsider tent for the festival’s afterparty with Felix and the Future. Standing inside Butterfly Bar, said one outsider to your reporter: “You’ll never see a performance like that again.” Turning to her friend, she admitted, “I’ve been wanting to cry this entire weekend, but now I’m going to go home, lie down in the grass, and sob.” Her friend – and we – couldn’t agree more.