It’s not that straight people aren’t funny. We just think queers are funnier. Sure, we might be a little biased, but this is the Qmmunity section, after all, so can you blame us? 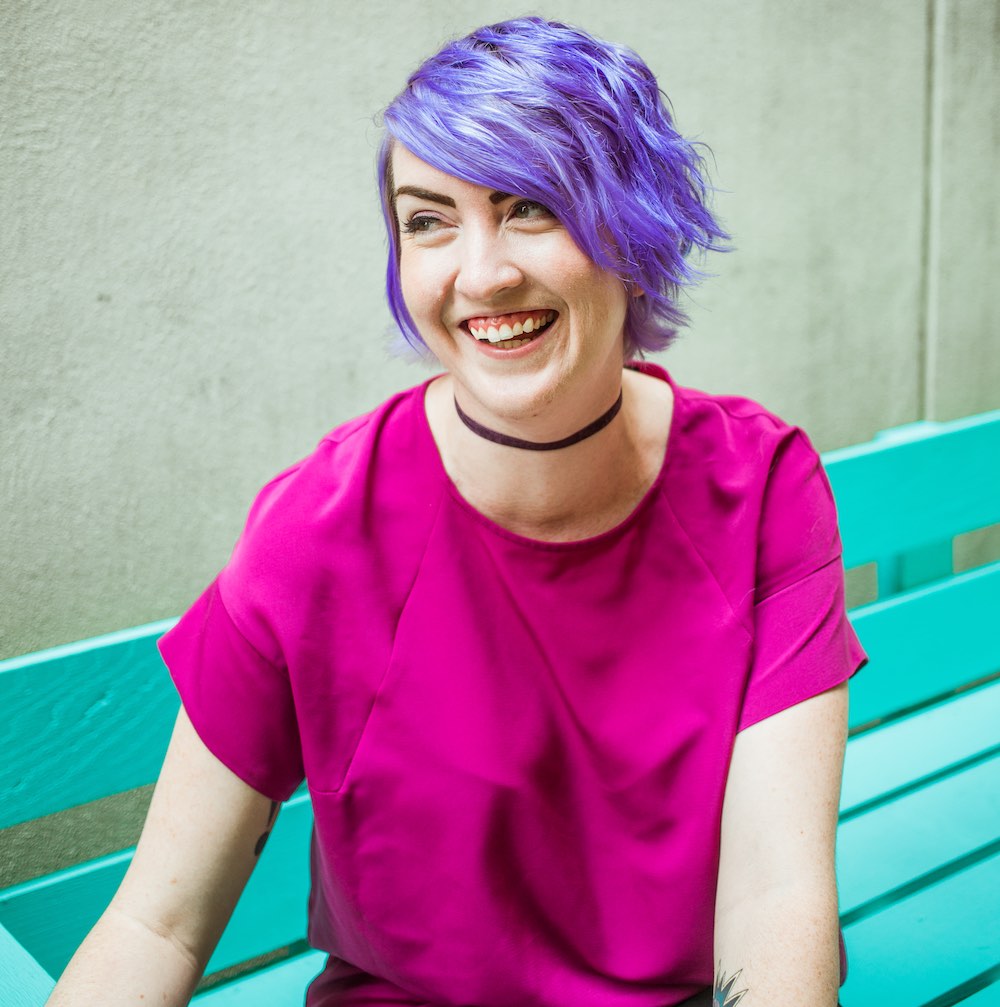 That’s why we’re excited for Arielle Isaac Norman, Jess Lonnett, and Angelina Martin – three of the queer comedians hitting the stage to celebrate Fallout Theater’s first anniversary. Kicking off Thursday, Jan. 24, and running through Saturday night, Jan. 26, it’ll be a weekend full of comedy and community to commemorate its first year after rebranding from the New Movement.

Though there’s no shortage of jokesters performing, these three comics – with different humor and styles – give a face and voice to queerness in comedy’s largely straight, cisgender world. As Lonnett describes it, “The more diverse voices, the more queer voices, the more interesting comedy is going to be [because] it’s pushing the limits and giving new perspectives.” Lonnett, a regular member of the Sweet Lightning improv show and community board member, also noted that “being queer isn’t a punchline anymore. This is people existing in a normal situation.” 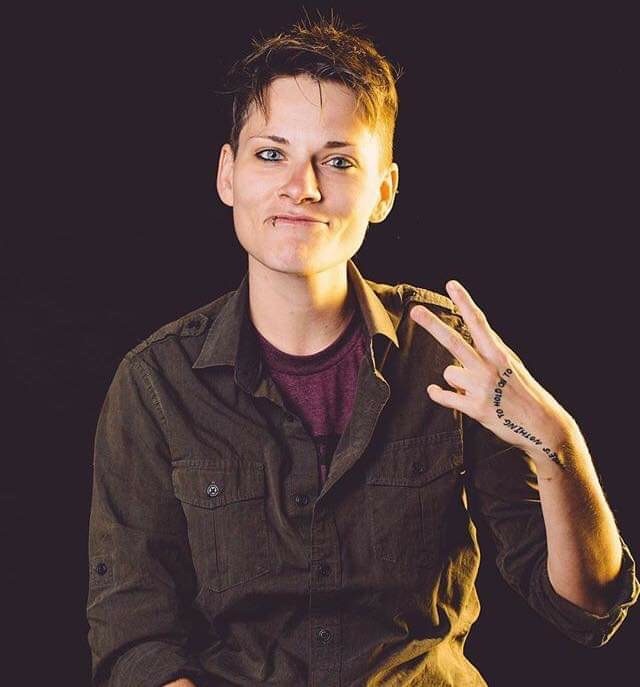 Norman knows what it means to push the stage borders, as a five-year stand-up veteran whose sets explore and dissect gender and taboos of the conversation. “This is the perfect opportunity to take ourselves less seriously,” Norman explains. “Comedy is a powerful tool for thought provocation. Is what we really want some tidy, sterile conception of sexuality and gender? ” In fact, Norman’s Gender Fluids podcast is devoted to exploring the topic – for when the conversation seems too large to leave on stage.

Conversely, Martin, host of Buzzkill at the Buzzmill, has sought to expand her comedic horizons outside of her queer identity. Martin, thinking back to when she first started doing comedy after moving to Austin five years ago, says, “At first, I thought I needed to talk about queerness explicitly on stage because I want to heighten visibility, normalize it, make it accessible.” But she soon received some meaningful advice from a coach: “Your presence is queer enough,” which alleviated the pressure to talk solely about queerness and allowed her content to touch on a bevy of other topics.

At the end of it all, it's worth restating: queer people aren’t a punchline anymore (Lonnett said it best), and these three comedians are here to remind you. With queer identity at the table, we hope you’ll pull up a seat. 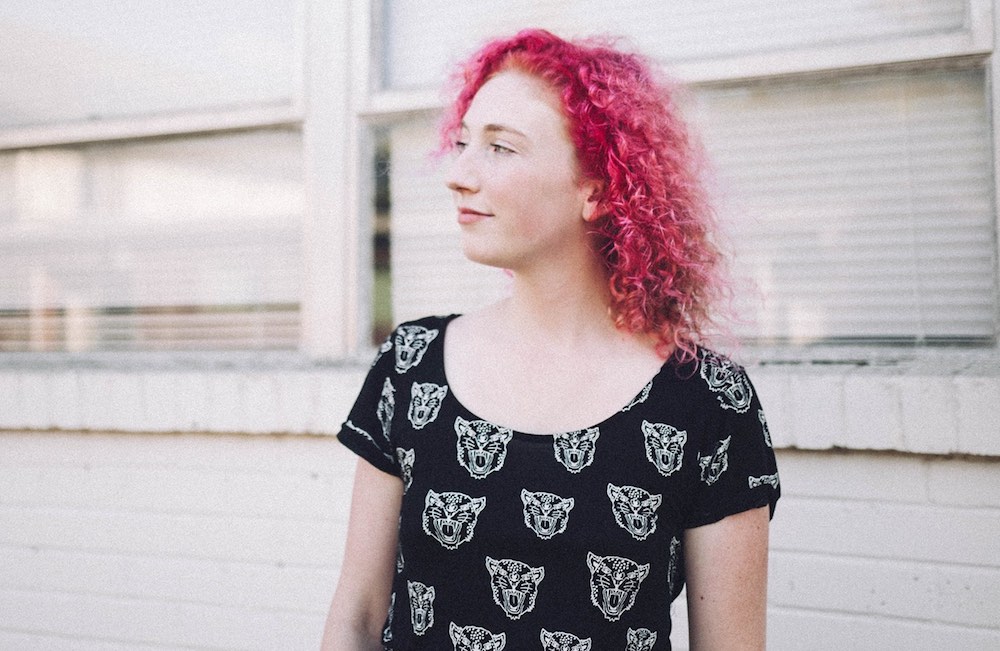 Fallout Anniversary Weekend runs Thu., Jan. 24-Sat., Jan. 26. Showcase tickets are $10 a pop and available online (50% of ticket sales will be donated to SAFE). Wondering where to see these three?