The Wicked Sounds of Sarah Shook & the Disarmers Comes to Austin

Honky-tonk yes, but there ain’t no tears in her beer 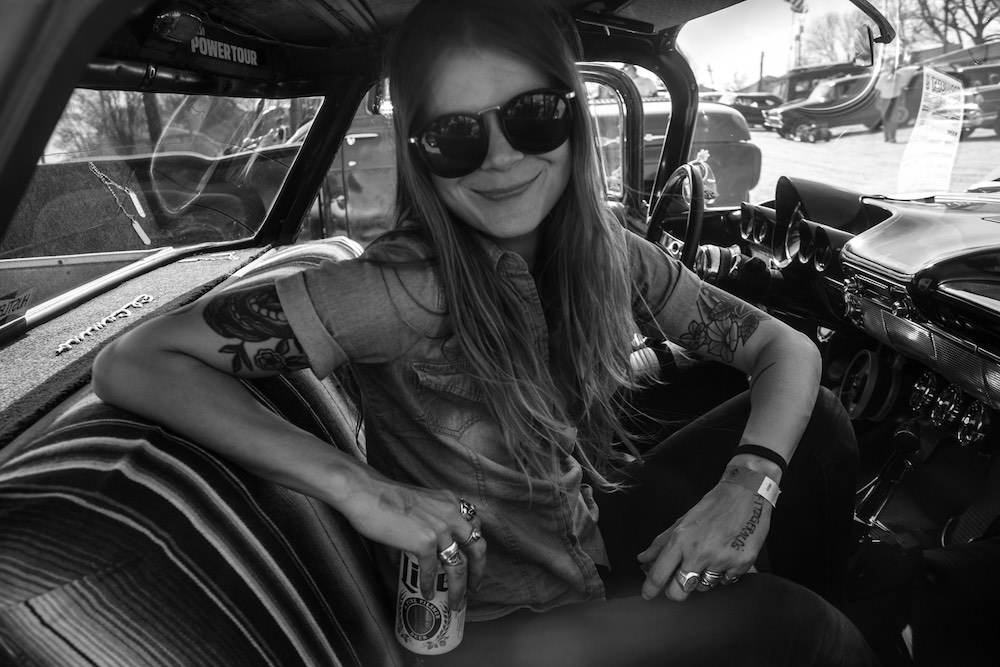 “We weren’t allowed to listen to anything that had any semblance of a strong rhythm,” recalls Sarah Shook of her childhood, a time spent living under a roof where secular music was banned. “My parents just felt like it was sinful or could lead to sinful things.”

Wickedness be damned. Sinning – in its myriad forms – has slithered into the music of the longtime Tar Heel State resident and her backing band the Disarmers. Their 2015 debut Sidelong (re-released in 2017 after signing to Chicago alt. country champions Bloodshot Records) garnered national praise for Shook’s shit-kickin’, hard-drinkin’ take on the outlaw sound. Sophomore LP, last April’s Years, continues in that same vein, with tales of bad nights and badder behavior. In support of the new album, Sarah Shook & the Disarmers roll into the Rusic Tap next Thursday, Jan. 24, accompanied by opener Garrett T. Capps from down the I-35 line.

The mystery remains, however: When you grow up only listening to sanitized sounds (“A lot of the music we listened to had no drums at all,” the honky-tonker reveals), how do you get rhythm? It wasn’t until Shook’s first job as a teenager that she heard secular music, by way of her plugged-in co-workers. “They were absolutely horrified that I had no idea who was popular,” she relays over a phone call from her Chapel Hill homebase, where she’s raising her young son. “Half of them were really into the Gorillaz and Blur, and the other half were into the Decemberists and Belle and Sebastian.”

The Glasgow group’s breakout Tigermilk proved a heady gateway drug into the rest of indie rock, but Shook says most of her songwriting carried the hallmarks of “very country” music, though unbeknownst to her at the time. (For example, she points to the 1-4-5 chord progression, which she calls the “basic building block of big ol’ country hits.”) But after a former partner introduced her to that old-school twang – Hank Williams Sr., Wanda Jackson, Kitty Wells, Charlie Pride – it’s been honky-tonk ever since. 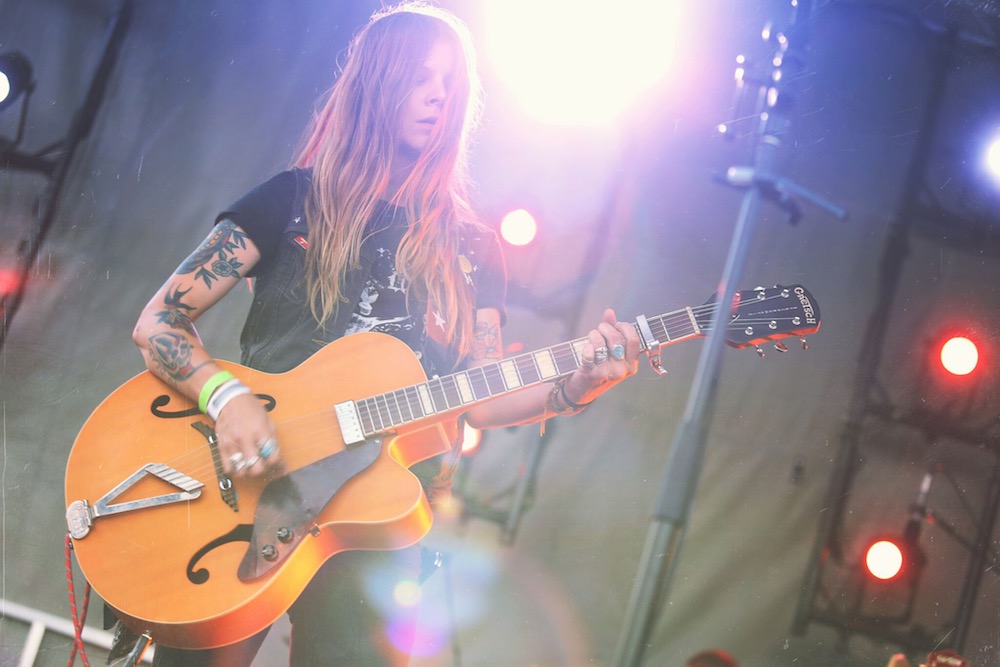 Mainstream, traditional country has long since been churned out by white, cis, straight men, chronicling their experiences as such and marketing their music toward that same demographic. As a self-identified queer, vegan atheist, Shook stayed away from the genre for obvious reasons. Those qualms have since been worked out, though she still harbors concerns. ”I mean, I love Buck Owens, I love George Jones, but there’s so much sexism and misogyny [in mainstream country].” It’s a troubling sentiment, but one where Shook’s found both humor and fodder.

“The pattern for all these songs is, ‘Oh, I’m a poor, cis, straight, white man, [and] my woman did me wrong and I’m gonna cry in my beer about it.’ And there’s never any taking personal responsibility.” She explains, laughter creeping in, “It’s like, ‘What did you do, man?’ Because I’m sure you did something that wasn’t cool, and she was probably well within her rights to leave your sorry ass.” Flipping that lyrical narrative on its head and drinking it under the table is one of the things she enjoys most about being a traditional country artist, Shook says. “It’s just the mischievousness of that, like I can play with gender roles.” With her song “Dwight Yoakam” from Sidelong, a girlfriend jumps ship for a “Streets of Bakersfield” look-alike spotted at the bar, while Years opener “Good as Gold” recounts a breakup from a man’s point of view. “It’s high time cis, straight, white dudes don’t hold court in traditional country music,” Shook espouses, adding “because it’s not an accurate representation of even the folks who are country fans.”

Shook sees inclusion and collaboration as the keys to lifting up marginalized voices within the country music industry. It’s a cause she’s worked hard toward advancing back home – within and outside the local music scene. In 2016, Shook with Erika Libero – who fronts fellow N.C. rockers Henbrain – launched the “Safe Space Initiative” following North Carolina’s anti-trans bathroom bill HB 2 (eventually repealed in 2017). They also created Manifest, a two-day festival featuring bands whose members weren’t all men.

“The nature of the music industry is competitive, it’s not collaborative,” admits Shook. But I think if we’re going to affect any kind of real change, we – as women and minority groups – have to stick together, and we have to make our own rules and play by them.”