After a decade, God Made Man filmmakers say 2019 is the year

“Three forsaken souls violently collide while drifting through urban purgatory.” If this sounds like the start of an enthralling film you can’t wait to Netflix and Chill to, well you’re in luck. Nate Locklear, the executive producer and director of the Austin-filmed indie flick God Made Man, says 2019 is the year this movie premieres. 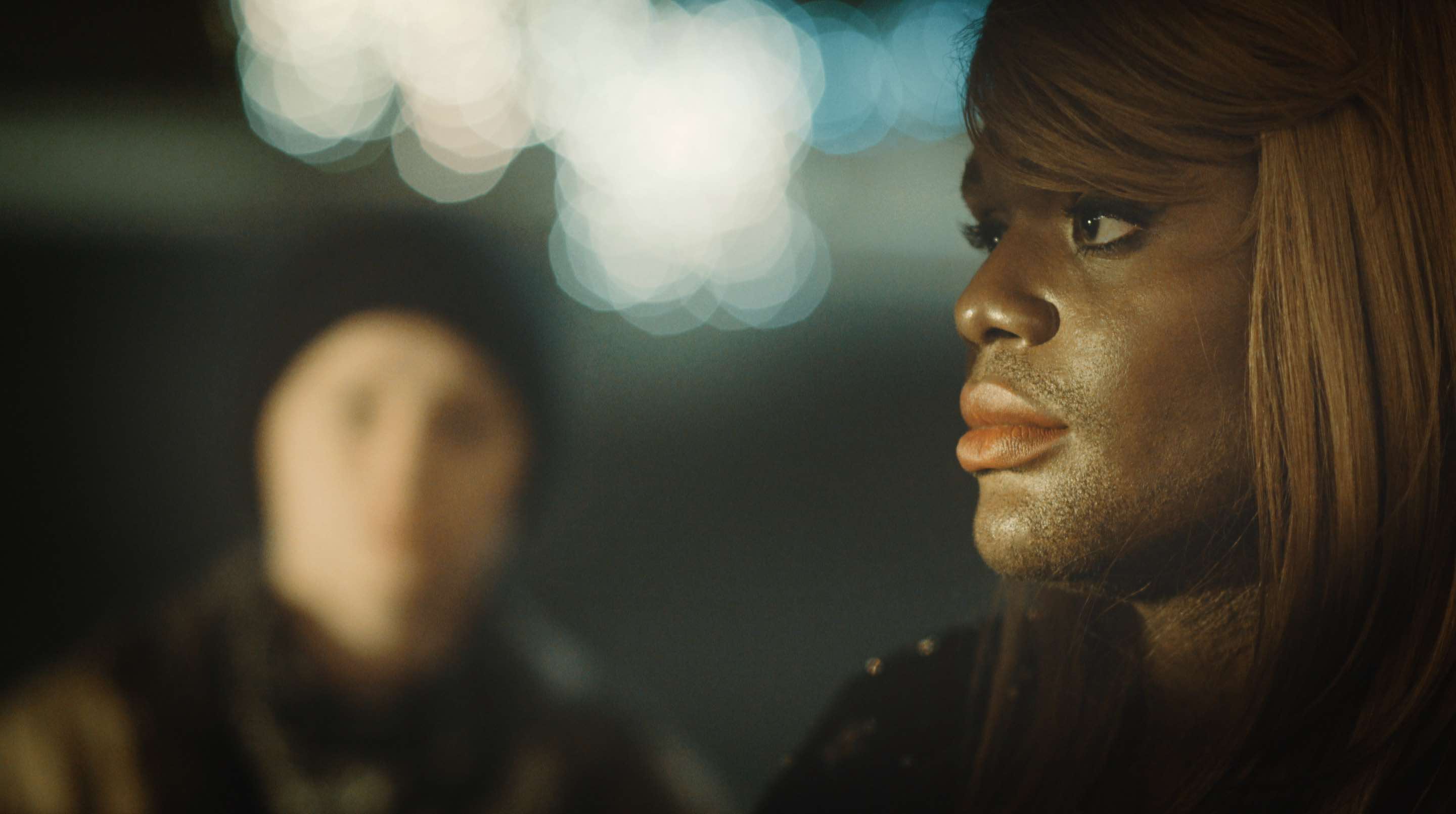 But first, they need your help. Locklear and the GMM crew launched their second crowdfunding campaign on Tuesday, Jan. 15, this time to raise $6,000 for post-production work. God Made Man ran its first Kickstarter in late 2015 (where they raised $10,000); over the course of 19 days in December 2015 and January 2016, they filmed the movie, originally written by Kayla Olson in 2009. On the 10 year plan, Locklear tells Qmmunity that God Made Man is a micro-budget film. When all is said and done, he expects the price tag to fall under $100K.

GMM, which currently runs about 112 minutes, follows three men all “leading double lives and seeking redemption.” Over the course of one ill-fated, cold winter night, the paths of homeless trans man Rhett (played by former Austinite Lee Dawn Hershey), drag queen Doyle (Sebastian Cummings), and corrupt lawyer Ted (Mike Gassaway) collide, rerouting each of their lives. Ultimately, Locklear and Olson – who worked together on the award-winning web series Once You Leave – promise an “uncompromising dive into Queer Cinema.”

So how can you help get this queer-made film available for all our viewing pleasures? You’ve got options. The Seed&Spark campaign runs through Feb. 12, but if you donate anytime during the first week of fundraising, Locklear promises a sneak peak viewing of a rough cut scene. If you’re more about experiences, stop by Violet Crown Social Club on Saturday, Jan. 19, for a cash collecting party complete with a cast and crew meet and greet, a viewing of the official trailer, and a Q&A moderated by Danny Trevino. Austin’s unofficial lez bar, will also be featuring some BBQ goods and maybe even drinks from event sponsors Ilegal Mezcal and Chareau.