It’s the most listicle time of the year!

In the battle for queer rights, 2018 wasn’t our best year here in the United States, but that’s not true elsewhere. Here are 10 international victories (in no particular order) to keep the spirit of queer liberation burning bright throughout the year’s end and beyond. 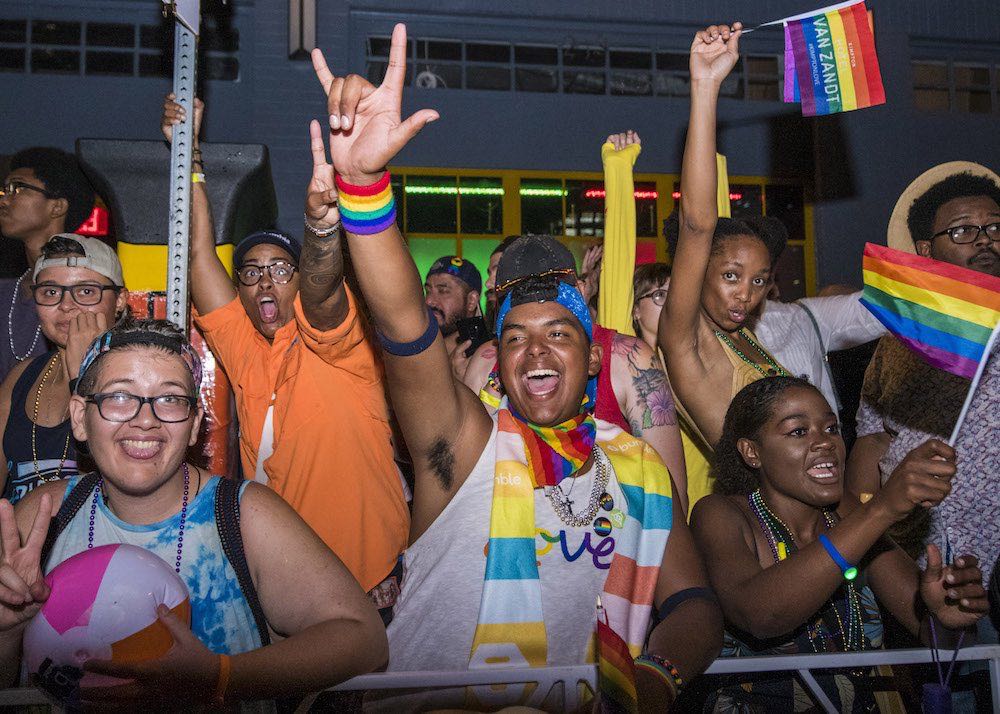 On October 19, Uruguay made major strides toward improving transgender quality of life with the passage of a new law, which mandates hormone replacement therapy (HRT) and gender-affirming surgery be fully state-funded; 1% of government jobs will be designated for trans people, and adolescents under 18 no longer need parental approval to change their names or access HRT. The state will also pay reparations to trans people persecuted during the U.S.-backed military dictatorship that ruled from 1973 to 1985.

The southern African state formerly known as Swaziland changed more than its name this year. Activists gathered in the capital city of Mbabane to “turn hate into love” and protest eSwatini’s Dutch colonial-era anti-gay laws. Homosexuality has been illegal in eSwatini since 1907, though neighboring South Africa legalized marriage equality in 2006.

Scotland will be the first country ever to mandate LGBTQI-inclusive material in its state secondary school curricula, thanks to the Time for Inclusive Education campaign. About 95% of Scotland’s secondary students attend state schools. Lessons will incorporate queer history, terminology, and strategies for reducing prejudice.

LGBTQI nonprofit Mawjoudin (Arabic for “we exist”) staged Tunisia’s first ever queer film festival over three days in January. Homosexuality is still illegal in Tunisia, yet the Tunis-based event boasted over 400 attendees and featured short and medium-length films, performance art, visual art, and panel discussions. The second annual Mawjoudin Queer Film Festival is already on the books for March 2019.

In May, Pakistan’s parliament passed the Transgender Persons (Protection of Rights) Act, which outlaws discrimination against trans people. The bill also allows trans folks to change their legal identification and outlines a system of “Protection Centers and Safe Houses” to aid trans people in need. Khwaja sara, sometimes known as hijra in India, identify with a traditional South Asian third gender and have long been one of the region’s most marginalized groups. 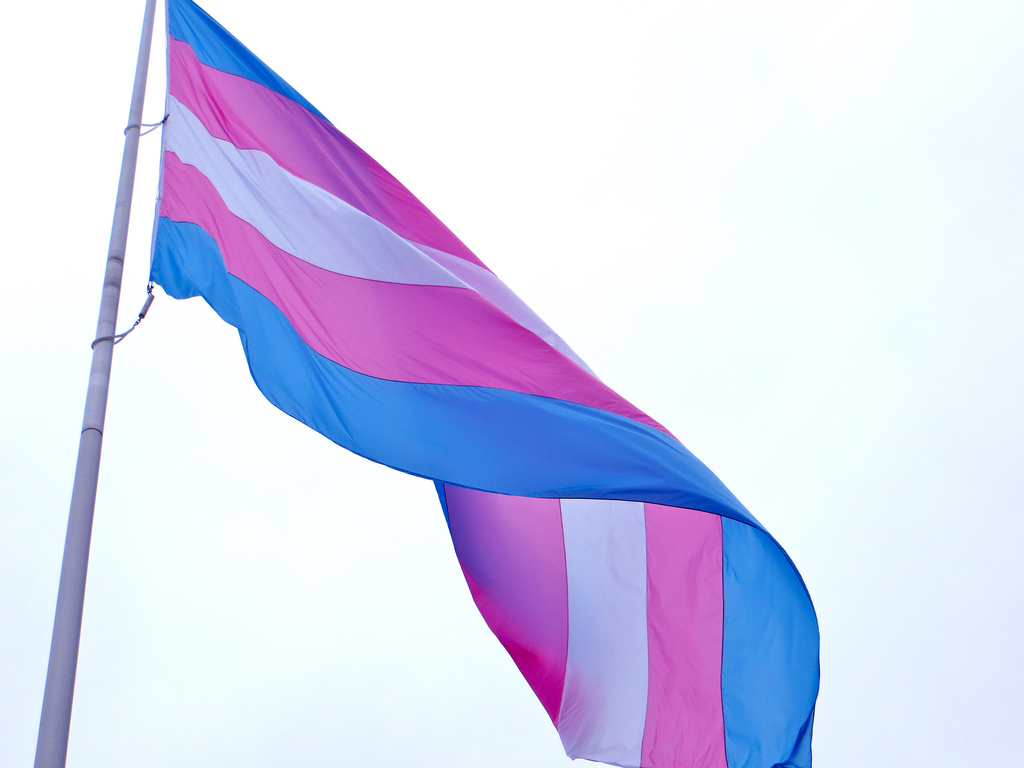 6. Gay Sex is Legal in India

The Supreme Court of India struck down the ban on gay sex as laid out in Section 377 of the Indian Penal Code. The British-imposed law defined consensual gay sex as an “unnatural offence” on par with pedophilia and bestiality.

This small Caribbean country had a big year: In April, the High Court of Trinidad and Tobago ruled its British colonial "buggery" law – which prohibited same-sex acts – unconstitutional. Activists celebrated this momentous victory by organizing the country’s first pride parade in July. (British Prime Minister Theresa May did offer a perhaps too-little-too-late apology for her country’s establishment of anti-gay laws in 52 countries during colonial rule.)

Leonne Zeegers became the first Dutch citizen to be legally recognized as neither male nor female when she received her new passport in October. Zeegers is intersex and identifies as a third gender, which is marked with an X on her documentation. The Netherlands has not yet streamlined a legal process for trans and intersex citizens to change their documents, but Zeegers has set the precedent for individuals to challenge Dutch law.

Chile now has an official process for trans people to change their name and gender markers on state documents, thanks to a law five years in the making. Minors aged 14 to 18 require approval from parents or guardians.

Queer Bermudans have now fought to legalize same-sex marriage not once, but twice. After the Supreme Court of Bermuda legalized it in May of 2017, Britain-appointed Governor John Rankin signed a law in February replacing marriage equality rights with domestic partnerships. After four months of local outcry and international boycotts, the Supreme Court reversed Rankin’s decision in June.