Remembering those we've lost and celebrating the community

The Transgender Day of Remembrance is observed each November 20 to mourn those lost to acts of anti-transgender violence, most of whom are trans women of color. Since last year’s TDOR, 23 trans Americans have been murdered including two Texans: Brandi Seals of Houston and Carla Patricia Flores-Pavon of Dallas. 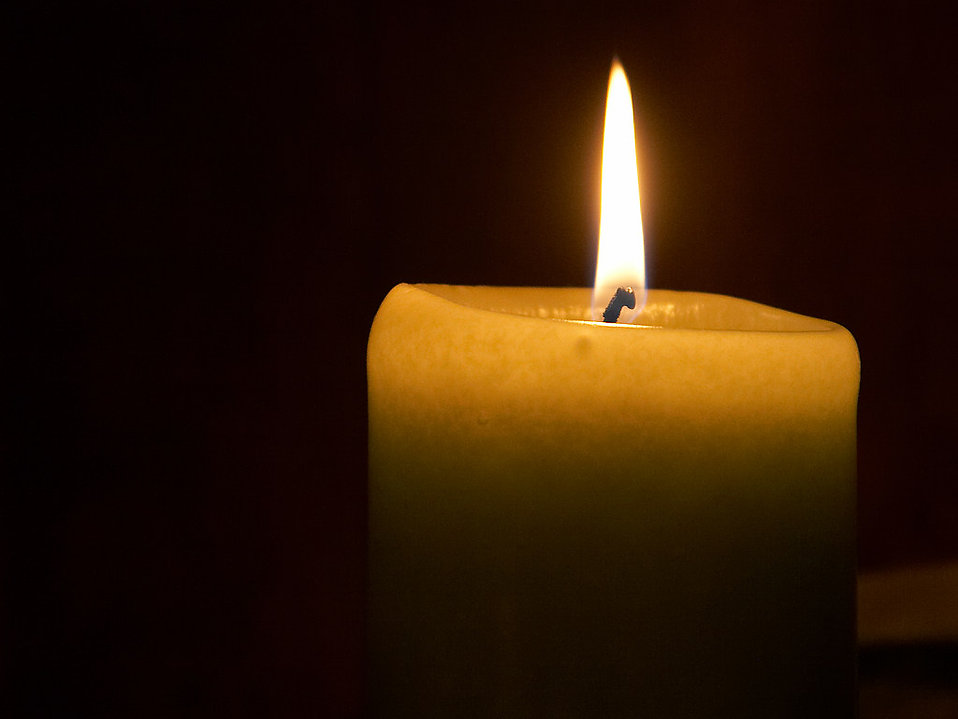 Writer Gwendolyn Ann Smith created the event in response to the murder of Rita Hester on Nov. 28, 1998. Austin, however, hosted its first TDOR vigil in 2002 in Republic Square Park, and the Transgender Education Network of Texas has sponsored the event each year since 2003. For over a decade, Austin’s observance consisted of a solemn vigil at City Hall, but this year plans are a little different.

TENT and allgo are partnering to present “Happy Birthday Marsha!,” a fictionalized short film that celebrates trans activists Marsha P. Johnson and Sylvia Rivera. Along with their participation in the 1969 Stonewall Riots, Johnson and Rivera founded socialist housing collective STAR (Street Transvestite Action Revolutionaries) in 1970. Johnson was murdered in 1992, but no arrests were made.

According to TENT’s Executive Director Emmett Schelling, feedback from past TDOR vigils led to this year’s move to the Carver Museum – a more community-oriented space. Schelling also acknowledges the historically bleak tone of the event, which he hopes to offset this year by making space for trans art. A number of local artists and musicians will be sharing and performing, including dreamy shoegaze band Perritos Perdidos, Americana rock outfit Emma Ruth, and Strange Angels. Schelling says this year's goal is to simultaneously celebrate the vibrancy of the community while, as always, providing a somber space to mourn and remember those we've lost.