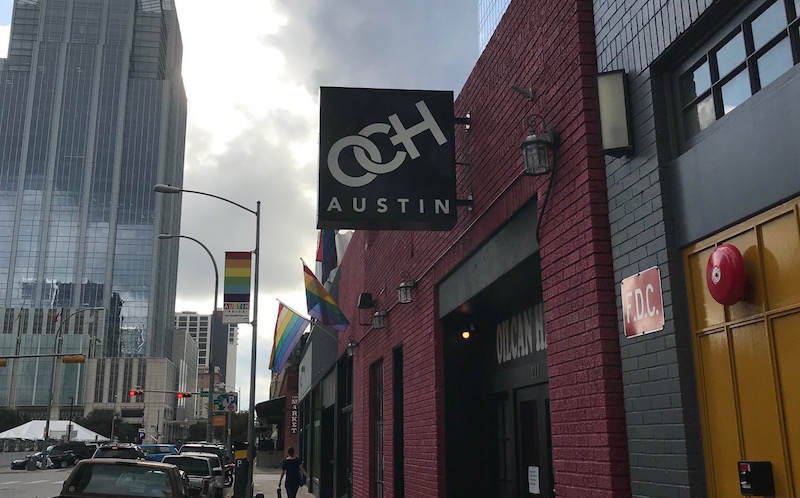 Good news, gays – Oilcan Harry’s is back in business.

Scott Neal of Rain on 4th told us the neighboring gay bar stepped in to revive the Fourth Street staple, now renamed Oilcan’s, after the club closed unexpectedly in September. Rain has been temporarily hosting weekend events in the space as of Oct. 4 to ensure former OCH staff – who raised over $15,000 via GoFundMe – could support themselves after losing their jobs suddenly.

Neal also confirmed that STS Warehouse, LLC, where he is the managing member, signed a new lease for OCH’s space. STS plans to have Oilcan’s back in business seven days a week once the Texas Alcoholic Beverage Commission approves a new liquor license. However, Neal says this “new business is not a part of Rain on 4th, and Rain on 4th will cease catering in the location before the new business opens.”

Oilcan Harry’s first opened in 1990 and is currently Austin’s oldest gay club. The space was formerly leased by Larry Davis of Larrand, LLC. The business found itself on Sept. 17's TABC delinquent list after failing to pay its alcohol suppliers. Davis could not be reached for comment.

Oilcan’s is currently open from Thursdays to Sundays, hosting guest DJs and drag performances to keep the party going. 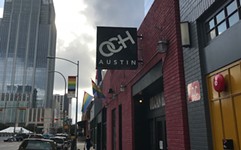