Curated by Qmmunity for you, our devoted readers 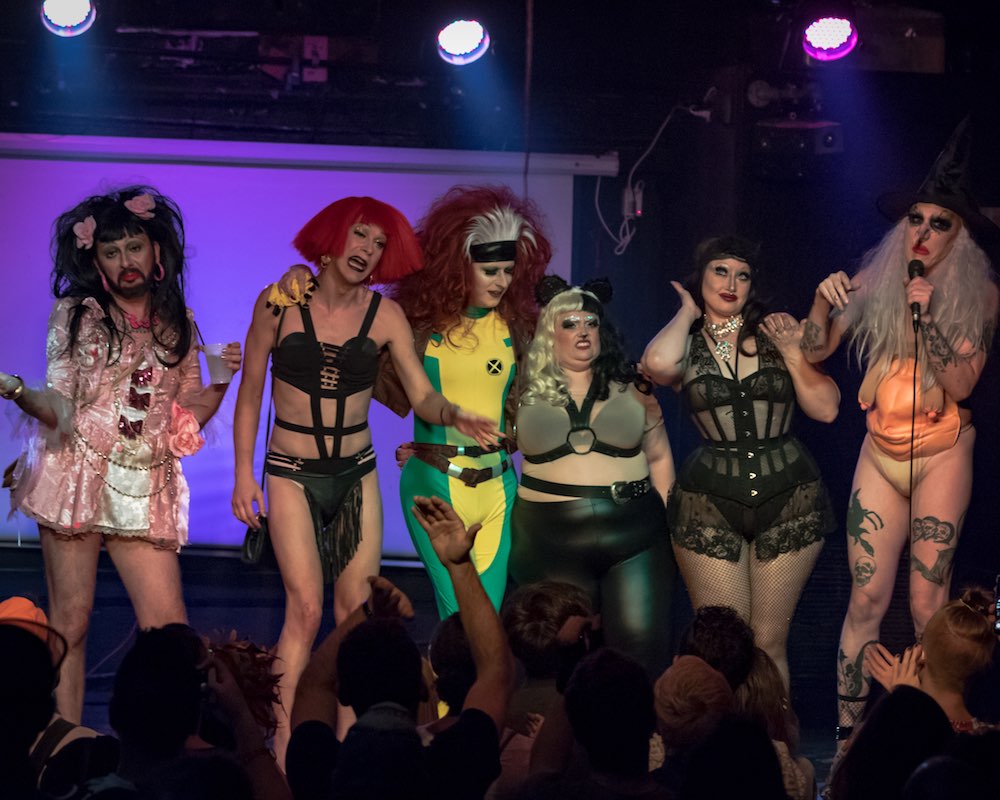 Once the sun sets, the party continues downtown with a whole host of nighttime parties – err, showcases – centered around the Red River District. Besides the KingFest afterparty ($3) and the closing Sunday night showcase ($15), you’ll need to buy a day pass for the night you want to attend, but when you realize multiple showcases are happening Friday and Saturday and most places usually charge a $10 cover on regular nights, it’s a pretty good deal. Plus, with a day pass, you can attend the daytime shenanigans at Holiday Inn Midtown, too.

If you're feeling overwhelmed by this awesomeness – we're here to help. To borrow a phrase from last year’s advice, save the werrrk for the stage and check out Qmmunity’s not-to-be-missed nighttime showcases.

While billed as “unofficial,” how could we say no to the only drag king-centric afterparty of the fest? Mad Party (Mad Max Morrison and Papi Churro) are hosting a night of “drag roulette” for all the kings featured in the fest’s first-ever KingFest. Some refreshments will be provided and the venue is BYOB. 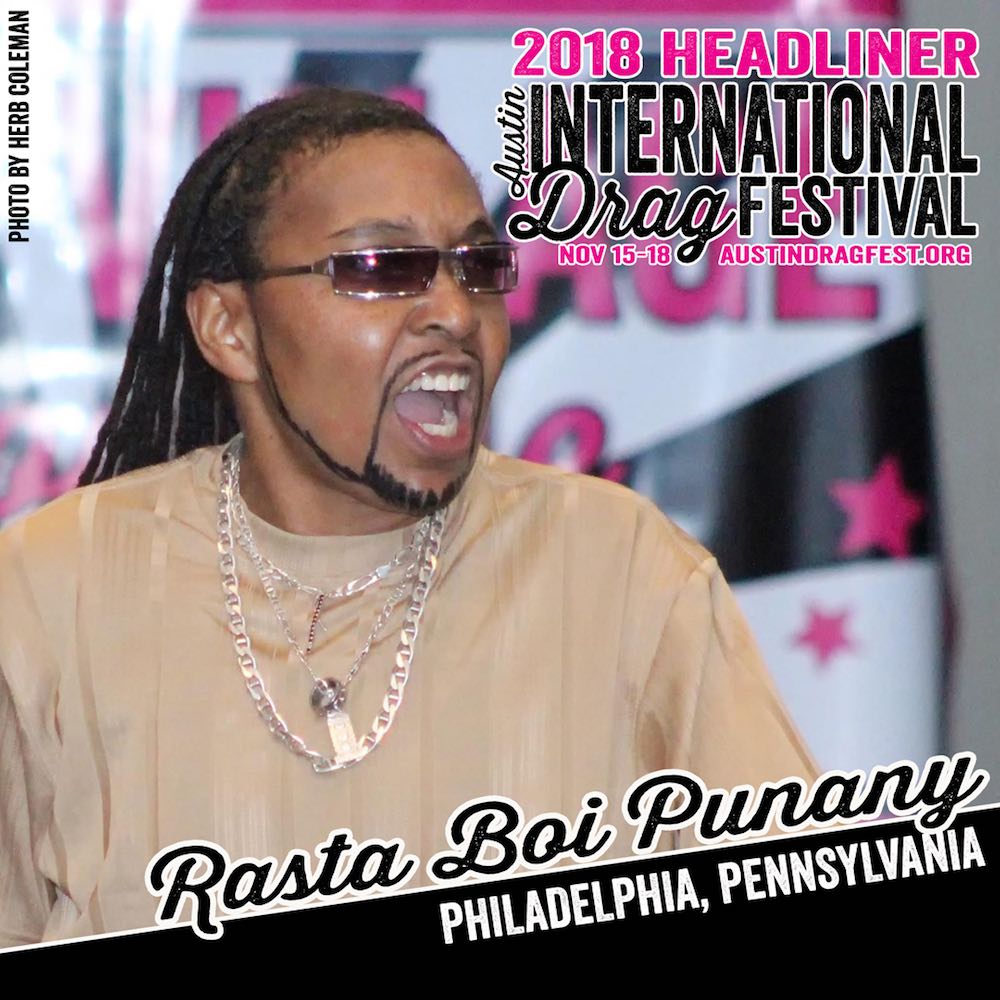 Most showcases allow artists to perform several times throughout the night, which is a great thing for you because it means a nonstop night of jumping around and never having to miss your can’t-miss performer. Start off at Beerland to catch headliners Rupaul’s season 2 contestant Mystique Summers and Veranda L’Ni, “Cleveland’s tallest drag entertainer,” before heading across the street to Elysium.

Things turn worldly (and otherworldly) with two European headliners, Berlin’s Ryan Stecken and the legendary queen from across the pond Dis Charge, who both performed at last year’s fest. Make sure to catch local bearded wonder EmmaSis before heading home to recover for another drag-packed night. … And for the ralliers, finish your night at the Valhalla’s Flawless Showcase, where you can catch this year’s “Best Drag Performer,” the spooky Louisianna Purchase, and local drag king troup Boiz of Austin until the wee hours of the mornin’.

This showcase has a great selection of drag kings performing all night, including Philly’s Rasta Boi Punany, who’s on a mission to make “POC drag kings visible across the country,” Trey Alize from season 1 of King Me: Rise of a Drag King (which you can audition for at the daytime festival), and Alexander the Great, the de facto leader of Boiz of Austin, makes an appearance between them.

With three more showcases to choose from on Saturday, we couldn’t pick just one. Drag Pride at Beerland has got the party on lock with headliner Vivian Dejour all the way from the Windy City, plus a set by Austin’s intergalactic drag band the Qzars. The Hot Tea Showcase at Scratchouse is sure to wow with “Northern California’s drag king sweetheart” Tucker Noir and performer/educator Dr. Lady J, the “world’s first queen with a dissertation on drag.” End your night at Elsyium’s OMNI Showcase where you can catch a set by Rupaul’s season 9 winner Sasha Velour’s drag son Dandy Velour, or a performance by headliner and fellow drag king extraordinaire Flarington King.

Nocturnal Emissions: Return to the Pleasuredome

Leave it to Drag Fest to close out the festivities with what is sure to be an infamous party for years to come. They’ve got Cheeki Kahnt and Mary Jane Styles hosting, while Austin’s infamous drag supertroupe Poo Poo Platter work the stage alongside James Majesty, Erika Klash, and Ursula Major from the Boulet Brothers’ drag reality series Dragula. Get yer fill of recording artists Party Favors’ and May May Graves’ tunes against a massive laser light show, blacklight cannons, and gogo boys for days (such as gay porn star muscle man Ethan Ayer), before we all sashay away until next year.