Shout Out to the Queer Best of Austin Winners

Qmmunity is so proud of you!

Hopefully by now you’ve realized our 2018 "Best of Austin" issue is out – on stands and online now! It’s safe to say, "Best Of" is my favorite issue The Austin Chronicle team puts out each year. (And a huge round of applause to our Editor-in-Chief and "BOA" editor Kim Jones for doing such a bang-up job on this one!) 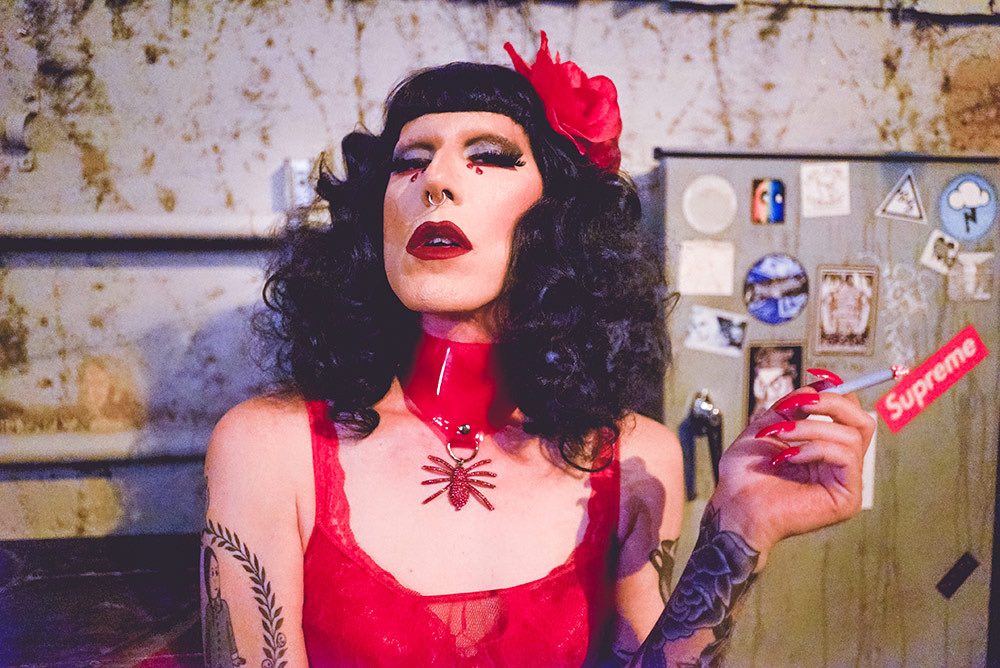 But as the paper’s Qmmunity editor, I'm sure it comes as no surprise that I’m extra excited to see so many queer winners this year – in both the Readers Poll and Critics Picks! We all know Austin’s queer community is brimming with talented, creative, and awe-inspiring folks, but it's always rad to see them get noticed! So, we’d like to give a big round of applause to all the queer’d winners in this year's "BOA"! (And to everyone who voted for me – thank you, it really does make the hard work worth it!) 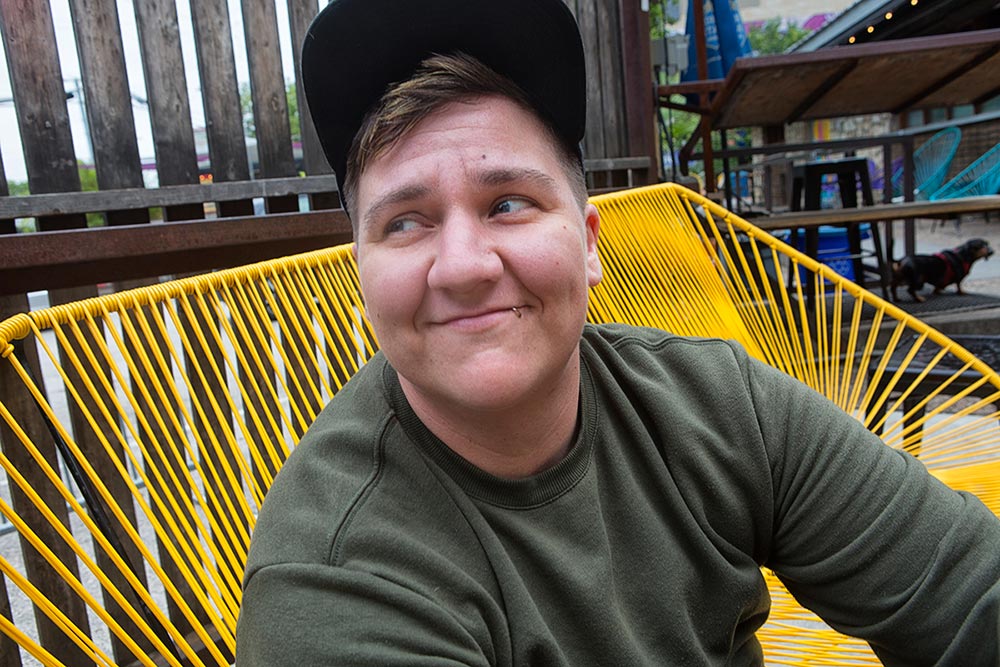 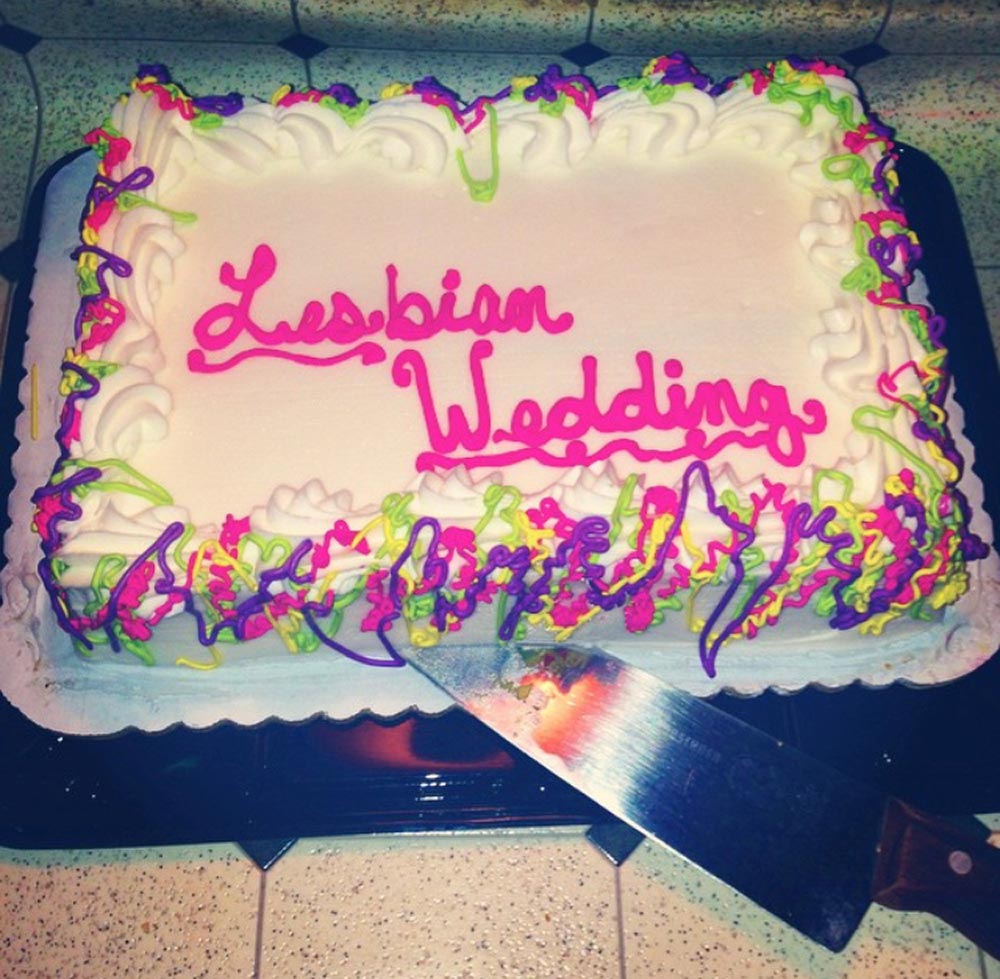 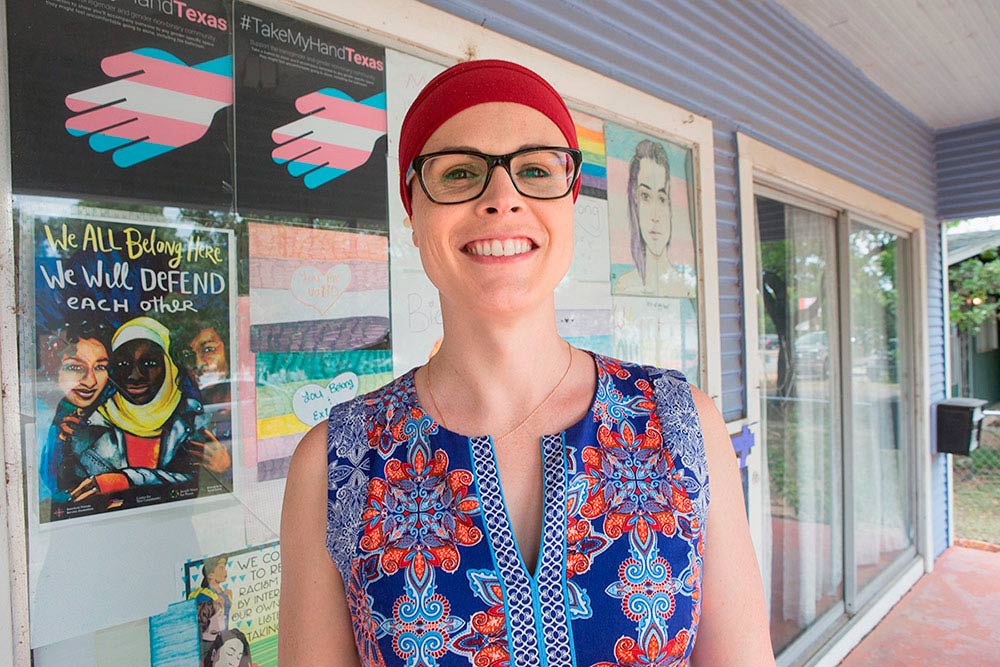 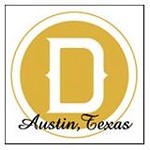