Latest in the series insists emotional vulnerability is cool now

Sometimes we just want a cute, queer graphic novel where no one dies tragically, and now we’re in luck thanks to Austin’s own Lilah Sturges. 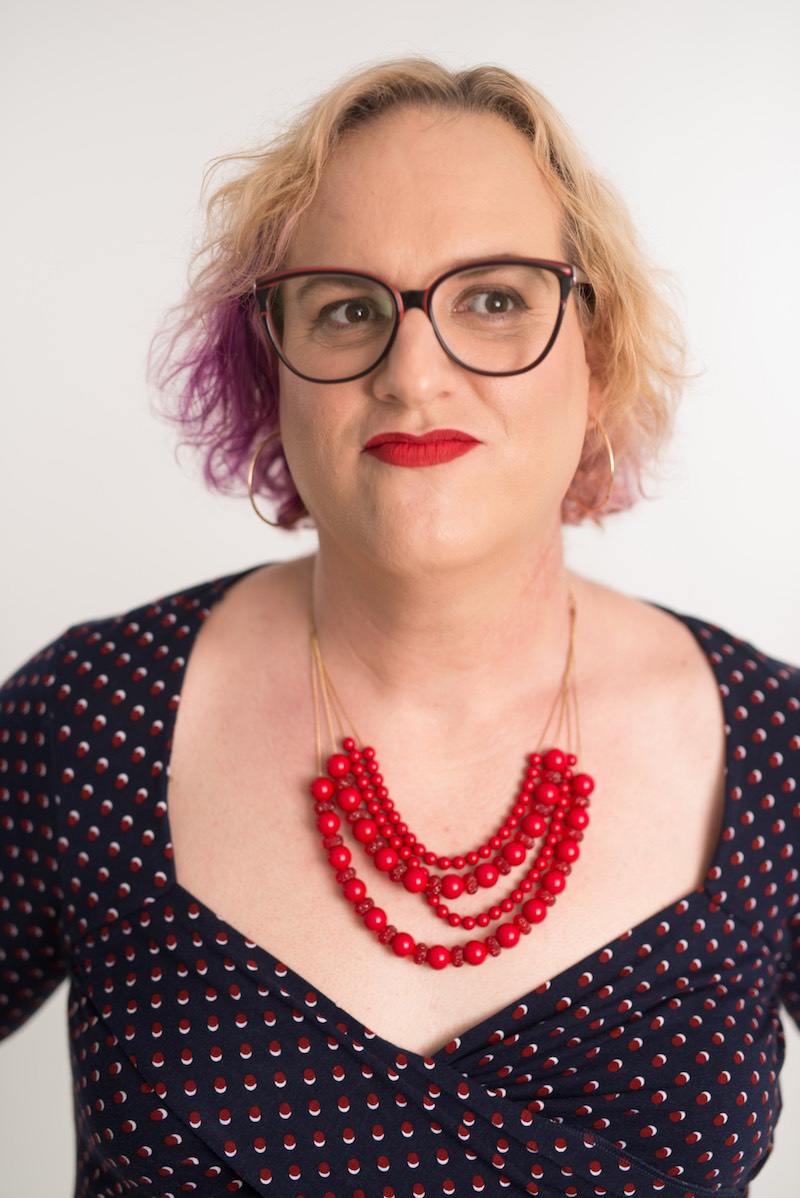 Sturges has written for all manner of properties, including House of Mystery, Thor: Season One, and Jack of Fables, for which she earned an Eisner nomination. However, her most recent endeavor may be the most remarkable yet. After coming out as a transgender woman in 2016, her newfound dedication to writing queer narratives has come to fruition with The Infernal Compass. The series follows the adventures of five Lumberjane Scouts attending Miss Qiunzella Thiskwin Penniquiqul Thistle Crumpet's Camp for Hardcore Lady Types (so you know things get pretty silly). In The Infernal Compass, the scouts wrestle with the eponymous artifact, young love, and a mysterious explorer’s host of automaton butlers. But in a world of supernatural mysteries, “normalcy” looks awfully different. Mermaids, shapeshifters, and magical kittens? Normal. A gay preteen romance? Of course. Trans people? You betcha!

Sturges explains her new approach to writing as such: “If I were 13, what’s the book I would have needed, that would have unlocked some things in my mind? And that’s the book I really wanted to write,” she says. In such a fantastical setting, the series realizes the dream of many LGBTQ readers by representing their identities with astounding normalcy. And, as it turns out, writing graphic novels can facilitate empowerment and self-realization just as reading them can. The self-affirmation Sturges feels from seeing her name on the finished product represents a milestone in her career: “It feels like the first book that’s totally Lilah,” she says happily.

Today, Sturges is hopeful when discussing the rising number of writers depicting queer characters from a queer perspective. “Queerness is so expansive, it’s so rich, it’s diverse. There is no one story that’s going to tell the story of queerness, and that’s beautiful,” she says with a smile. On the page and off, Sturges recognizes the vastness of human experience and the challenges faced by humans trying to connect with one another. The Infernal Compass deals with the inelegance of communication between awkward teens, but with “none of the typical prejudices we strive against when we’re writing queer stories,” Sturges promises.

Though she’s participated in larger creative teams throughout her career, The Infernal Compass is a solo writing project, illustrated by Austria-based cartoonist polterink. But Sturges enjoys writing alone just as much as sharing the credit. “The beauty of [co-writing] is that you always have someone to bounce your ideas off of, and you have someone else to bolster you in places where you might not be as strong,” she says. Sturges praises her frequent collaborator Dave Justus (The Wolf Among Us, Everafter) for his dialogue, as she considers story structure to be her strong suit. “But [co-writing] also prevents you from projecting your own identity into the story. The beauty of working alone is that you can throw yourself in headfirst and see yourself on the page, and that’s really powerful.”

One reason story structure comes easily to Sturges is that she conceptualizes a plot based on the emotions she wants to convey. “A really good story makes you feel something,” she says. “So my first thought is, ‘What is this story trying to make me feel?’” After determining emotional tone, she then crafts the plot, throwing in the requisite twists and turns. “More and more, I think we find, even in genre fiction, the emotional content is what draws people in and keeps them coming back.”

The emotional appeal also draws in unfamiliar readers. Heartfelt young adult comics written by women are often more accessible than long-running superhero comics, whose multi-universe lore can present a barrier for new fans. “I wrote for DC for 10 years and don’t know who Robin is right now,” Sturges laughs. The more accepting environment cultivated by some women creators can also ease fan alienation and prejudice. Sturges points to the successes of Eisner Award winner Raina Telgemeier and bestselling cartoonist Jen Wang as evidence of women writers gaining traction. And personally, she considers the Lumberjanes experience “a really warm, loving environment to create in,” thanks to its LGBTQ and women collaborators. Sturges is thriving in this vibrant community and already has several projects lined up next. “My experience is at least some small testament that coming out as trans can really make your life amazing.” Austinites are invited to pick up a copy of The Infernal Compass – and get it signed by Sturges – Sun., Oct. 21, 2-3pm, at Austin Books and Comics, 5002 N. Lamar. And don’t be tricked by the “young adult” classification: Lumberjanes is an all-ages read and just as heartening for grown-ups as it is for kids.