Take everything you know about a queer arts festival and pack it away for this weekend’s Gender Unbound. The (now expanded) two day art fest will display visual artwork created by trans, nonbinary, and intersex visual artists from all over, but it's far more than just eye candy. 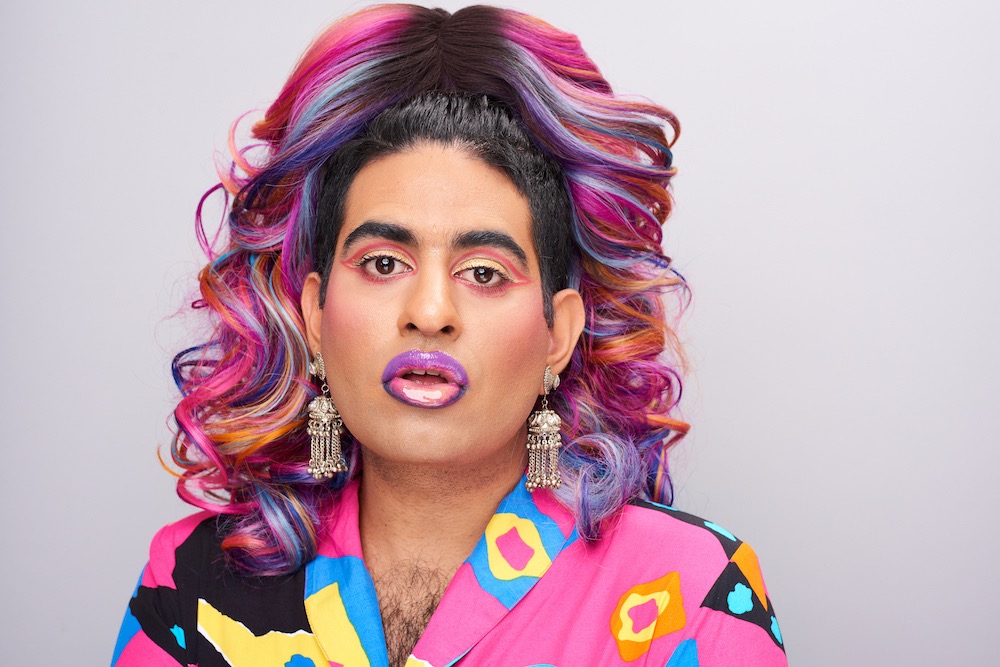 While we’re v excited for the whole shebang, I was extra stoked to steal a few minutes of time from New York-based mixed-media performance artist and writer Alok Vaid-Menon and filmmaker Lisa Donato to find out what brings their work to Gender Unbound. Alok – "as in tell me a joke, Alok,” explains the artist – is the author of Femme in Public and once called Texas home having grown up in College Station. For them, the opportunity to perform at the three year old fest was one worth taking.

“Growing up in Texas I genuinely felt like I was impossible,” remembers the Indian gender nonconforming artist, who says the Lone Star state has informed much of their poetry and politics. “Gender non-conforming people like me are constantly delegitimized and disappeared so events like Gender Unbound are a powerful declaration to the world that we exist, that our experiences and struggles matter, and that we hold the keys to a more just and kind future.”

Donato, coincidentally, feels similarly, commending the fest for “moving the conversation” beyond binaries. It’s work she believes is “very important,” which is evident from her latest short, “There You Are.” The film, written by and starring Jen Richards (Her Story), will screen Sunday at the fest. If the name sounds familiar, it’s probably because “There You Are” made its premiere at aGLIFF earlier this month, and was filmed right here in Austin. (In fact, City Council candidate Danielle Skidmore, who’s good friends with Donato, worked as an executive producer on the project that featured an 80% queer women crew.) It was during the film festival that Donato connected with Gender Unbound’s creator Drew Riley and agreed to screen “There You Are” at the fest. 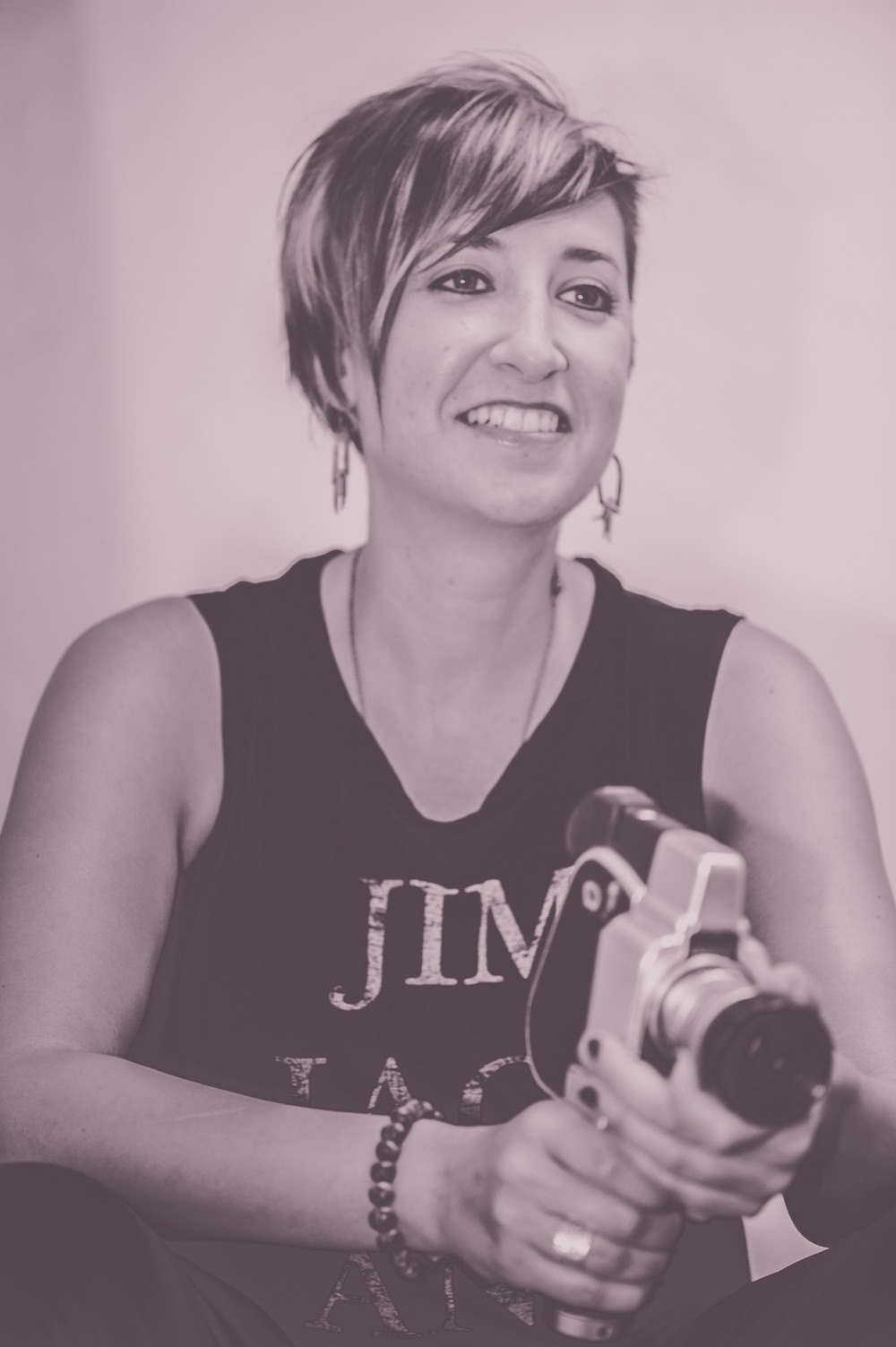 Lisa Donato, director of "There You Are" (Photo provided by Lisa Donato)

While Donato and Richards will be at screening in L.A. this weekend, Alok will be performing their work – which interweaves themes of race, gender, diaspora, trauma, belonging, and intimacy – on the Gender Unbound stage. But attendees shouldn’t expect to see something from Femme in Public. Alok explains that each performance depends on the “energy in the room and where I'm at in my own life. So it's difficult to pinpoint what to expect in terms of content, but I can say: expect vulnerability, intensity, humor, and imagination.” Alok uses the combination to both address the “violence and discrimination faced by trans and gender non-conforming people of color like me, but also celebrate the resiliency of my communities despite it.”

New and longtime fans of both should revel in Donato’s and Alok’s work this weekend. As for future endeavors, both have work in progress. A mostly-tight lipped Donato is in the process of developing and pitching two lezzie television shows, while Alok says they're “femmifesting a world where people's personhood and dignity are not dependent on their conformity.”