Qwell Counts Queers So the Qmmunity Can Count on Qwell

The Qwell Community Foundation – a fledgling nonprofit with big plans to improve local queer lives by spurring social engagement and providing access to resources – is collecting data to better understand Austin’s queer community. Like, you know, how many of us queers actually call ATX home – because currently, we don't know. 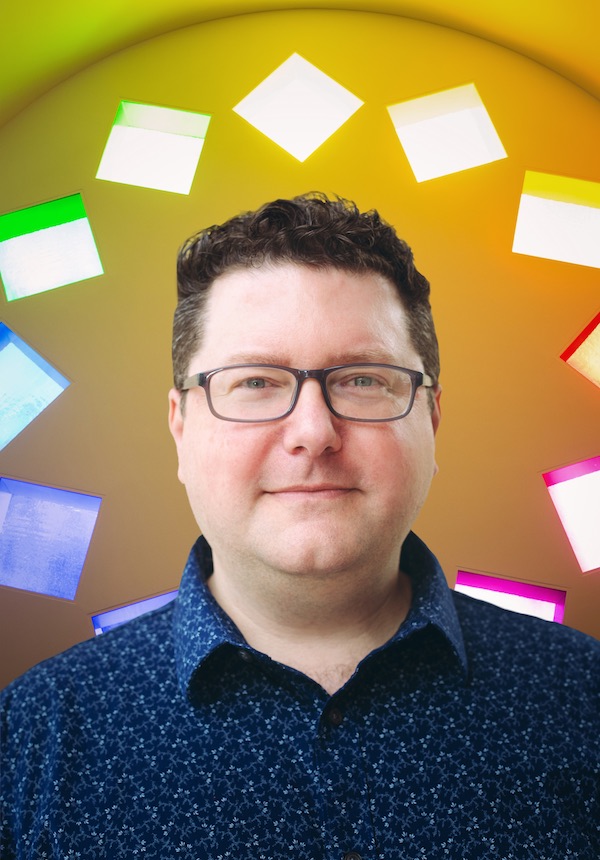 The LGBTQ+ Wellbeing Survey of Greater Austin, produced by Qwell and Dr. Phillip Schnarrs of Dell Medical School, takes about 15 minutes to complete and is the org’s first step toward improving queer life in Austin and its surrounding areas.

Qwell founder and project manager Clayton Gibson tells Qmmunity that the survey, which debuted at Austin PRIDE on August 11, will help identify where queer Austinites are concentrated. Survey respondents enter their ZIP Code, provide demographic information, and evaluate their physical and social wellbeing. Using the results, Gibson plans to organize localized “support teams” – core groups of LGBTQ folks who meet to socialize and build community. When launched, Qwell support teams will meet in libraries, recreation centers, or other public spaces to provide referrals to resources like Waterloo Counseling Center, the Kind Clinic, and Out Youth, explains Gibson. Attendance would be voluntary, of course, but Qwell aims to be “something that people will want to be involved with on a regular basis, whether they are in crisis or not,” Gibson sums up.

Of the more than 800 respondents to the survey so far, Gibson says only 22% regularly feel like they belong to a queer community in Austin. Gibson believes a widespread, decentralized queer network could help make Austin’s queer community more visible and easier to access. Once the support teams are established, Gibson’s ultimate goal is to build physical locations for the support teams. Specifically, he hopes to organize a minimum of ten brick-and-mortar neighborhood “outposts” across each City Council district where the support teams, among others, can gather. This is in lieu of a singular, centrally located LGBTQ center, as previously* proposed by former Austin Pride President Paul Huddleston. “It’s important for community centers to be visible, especially when it’s for a community like ours,” explains Gibson.

Building physical outposts will require some serious cash. Gibson hesitates to compete with other queer organizations for monetary support and plans to fund initial costs with ad revenue from an upcoming media partnership. Local philanthropic nonprofit Austin Community Foundation is the fiscal sponsor for the project and currently handles Qwell's taxes and donations.

While the completion of an Austin LGBTQ center (or ten) is far off in the future, Qwell is working on more than just the survey. Earlier this year the organization launched CityPride, an asset-mapping site where users can recommend LGBTQ-friendly businesses and professionals. While most of Qwell's forthcoming projects depend on the results of the ongoing survey, CityPride is ready and awaiting user submissions.

The survey is open until November 9. Take it now and get counted. And remember, the survey is completely confidential.

Gibson has since informed us that Huddleston is no longer regularly involved in "any community center effort" and has handed the reigns to Qwell. Gibson says Huddleston will continue to help with fundraising and guidance "to make the Austin Outposts a reality."