The LGBTQ Studies Program at UT continues to foster queer camaraderie outside the bounds of the University. The program recently sponsored artist Alok Vaid-Menon at this weekend’s Gender Unbound Festival and continues to host an animated monthly Transgender Feminisms Reading Group that will meet again Thursday, at Patton Hall.

“The community members show up enthusiastically with their real-world experiences and struggles. They see themselves either represented or misrepresented in the readings and say something. I love that,” says LGBTQ Studies Program coordinator and Transgender Feminisms Reading Group organizer Dr. Grayson Hunt. 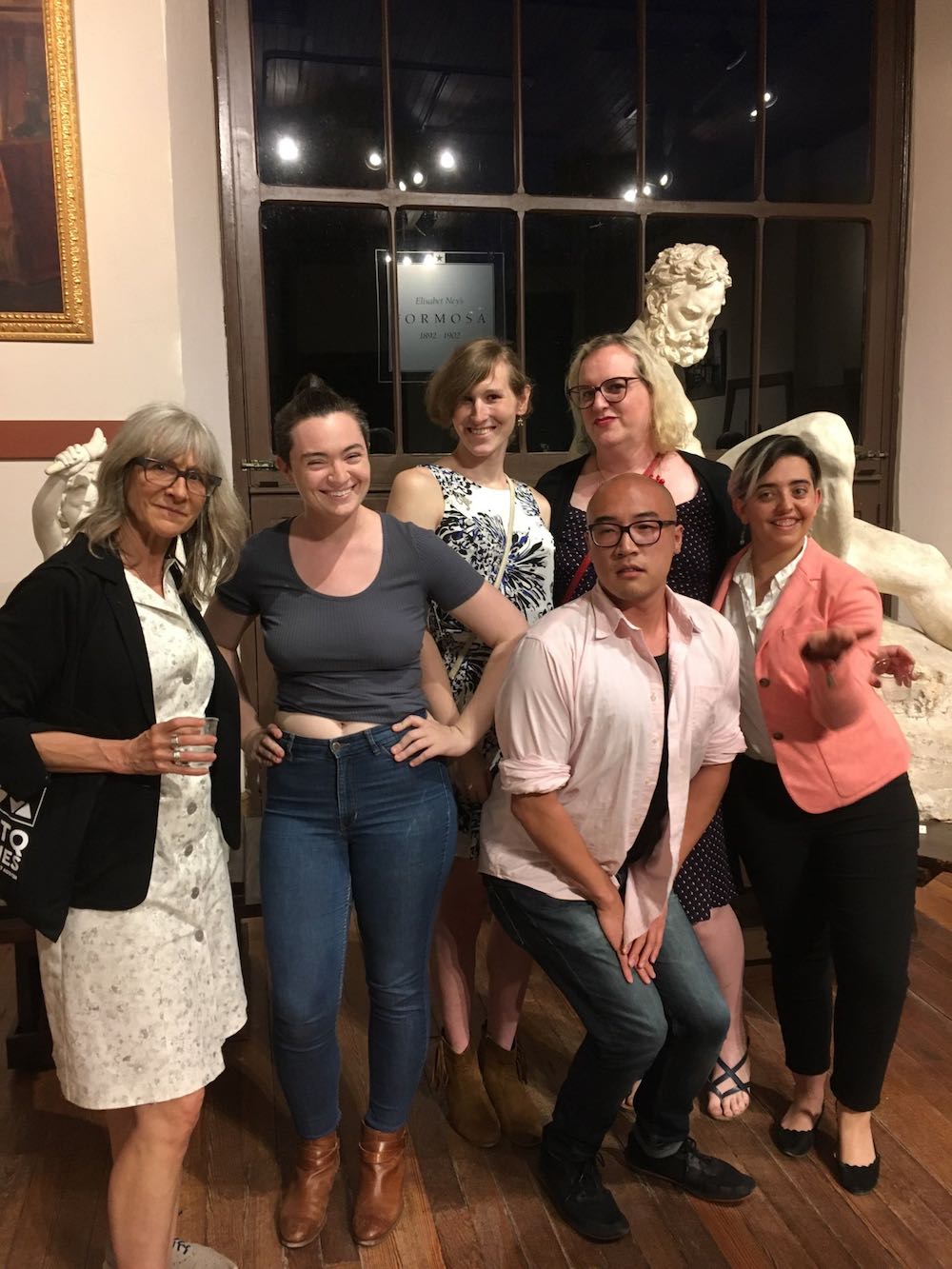 Each month, a new text with a different angle of transgender feminisms is distributed and discussed in an open-dialogue format. “Feminisms” is plural because, as Hunt explains, there’s “not one way to do transgender feminism. There are competing views within it.” [For those just tuning in, transgender feminism has been defined as a “movement by and for trans women who view their liberation to be intrinsically linked to the liberation of all women and beyond" and is open to trans men, as well as all queers, intersex people, and allies. Basically, it’s feminism educated on trans politics.]

By the reading group’s second meeting this past summer, attendance shifted from a UT-heavy space to the greater qmmunity and became a more trans women-dominated event. Hunt explains how “liberated queers and trans women show up with all of their knowledge, activism, and real-life experience of trans misogyny” to engage with the texts. Excited by the disagreements coming from within the trans community, Hunt says these discussions range from “what the good life is about, what liberation is about, and what we should want” to “who our enemies are, who our friends are, and what allyship looks like.”

The presence of trans people talking about “their own herstories and experiences” has created an “epistemic humility,” says Hunt. The knowledge queer and trans people bring to the space has humbled academics who are used to “thinking of themselves as the knowers who give other people knowledge,” adds Hunt.

The reading group, which centers on trans experience, is open to everyone, but what it’s not is a trans 101 introduction. Hunt describes it as a “community that has been long established historically, but also we welcome everybody in to take in the experience of trans community.”