Events to Help Queer Up Your Autumn

As the temperatures cool, the queers come out to play

Ah, fall in Austin. When it’s still too hot to drink pumpkin beer and the (queer) events are overflowing. Sure, we have loads of fabulous LGBTQ parties, gatherings, and get-togethers all year, but there’s something special about fall. Could it be that students are back – which means more queers! – or perhaps it’s just a banal desire for cooler temperatures.

Either way, “Gay Place” has hand picked a few events we’re most excited for this fall. And remember, you can see our full lineup online anytime anywhere, or selected weekly picks in each issue of the Chronicle!

Now known as the All Genders, Lifestyles, and Identities Film Festival, aGLIFF is one of the longest running and absolutely queerest film festivals in the country and they’re kicking off their 31st annual fest with premieres from local favorites (PJ Raval), celebrating Texas icons (Yen Tan), and more than 100 LGBTQ-focused films from across the globe. Can’t swing a full badge? One-off tickets are sometimes available. See their website for details.

Whether you’re a long-time fan or a baby-gay, k.d. Is a musician worth knowing – but especially if you’re just coming out in the scene. Get some of her constant cravings, when she swings through town later this month. 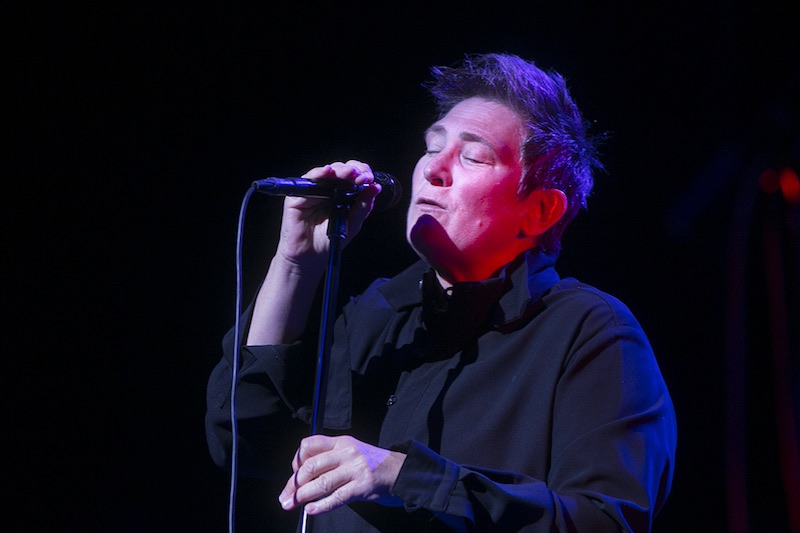 Equality Alliance – that queer org that raises cash for other queer orgs – is preparing for another epic party to collect cash for Equality Texas, the Kind Clinic, Transgender Education Network of Texas, Austin LGBT(Q) Chamber of Commerce, and Out Youth. Six baby queens and their mamas will wow, as will the plated dinner. Sure, the price tag is a little heft, but it’s for a good cause and we all deserve an excuse to break out the black tie once in a while.

Now in its third year, this two-day, multi-disciplinary arts festival was created by local artist Drew Riley of Gender Portraits. Like Riley’s work, the fest spotlights and promotes trans and intersex artists. We guarantee music, visuals, and a whole lotta queer love. 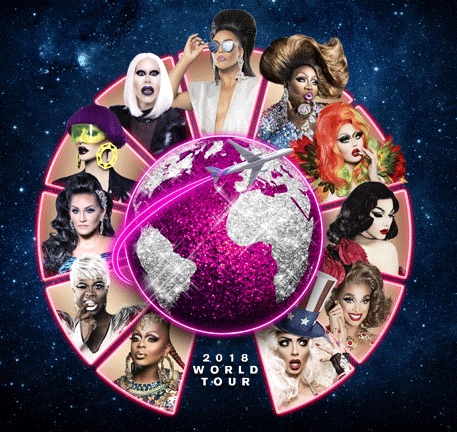 RuPaul's right hand Michelle Visage is rolling through town and she’s bringing some of the Drag Race's best queens to shantay all over Austin's main stage. Queens include season 10 favorites Kameron Michael's, Eureka and Asia O'Hara, along with all-time all-stars bob the Drag Queen, Kim Chi, and Violet Chachki. Gentlequeers, start those engines.

Whether you’re avoiding ACL crowds, can’t afford a wristband, or going the first weekend, GirlFriend’s queer’d up version is not be missed. Cheer Ups goers can expect an hotter than hot lineup of queer music makers.

Heat up November with three days of fetish. Dudes in rubber, uniform, sports, leather, pup, gear – whatever your – um – heart desires will be competing for this year’s crown. Saturday’s the contest, but the games begin Friday with a meet and greet, followed by Sunday’s victory beer bust.

Lace up those kicks cuz Austin's 31st annual AIDS Walk returns to make moves towards zero – that’s zero new HIV transmissions in Austin and Travis County, which we’re hoping to achieve by 2030. Your sneakers on the ground also supports locals living with HIV. Of course, it’s followed by a party.

For four days each year, Austin becomes the literal hub for all things drag. Badgeholders are invited to spend their days mingling with queens and kings from near and far at the Drag Village for makeup tutorials, panels, and more. But once the sun sets, these showstoppers takeover stages all over town to tantalize and titillate audiences.

For all queer listings visit Gay Place, and for the rest of our listings see Chron Events. 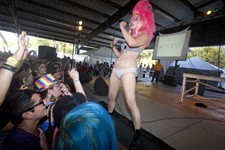