SWOP hosts a fundraiser for housing, employment, and safety

According to Kita Khan and Rainny Daze, two members of Austin’s Sex Workers Outreach Project, the group grew out of an online platform used by local sex workers to trade stories, support folks just starting out, and provide advice. 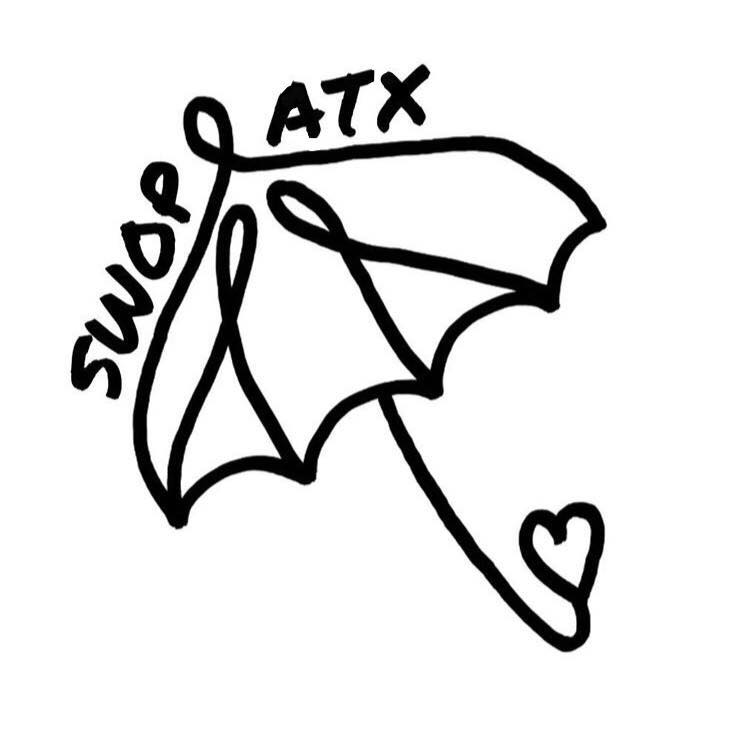 In May, local members met together for the first time in the wake of FOSTA/SESTA (aka the Stop Enabling Sex Traffickers Act and Allow States and Victims to Fight Online Sex Trafficking Act) being signed into law. Once law, the packaged federal bill prompted the shutdown of sites such as Backpage and Craigslists Personals leaving sex workers to resort to new and potentially riskier avenues to find work or face unemployment.

Since May, SWOP has been organizing with four main initiatives in mind.

2) Connect with street workers in Austin. (Most of SWOP met online because they were working in online spaces.)

3) Raise emergency funds for those in the industry who find themselves in need of cash.

4) The operation of a helpline.

Through the helpline, workers can reach out for emergency fund access and information on local resources, including health care. SWOP is already receiving calls for resources. Thanks to past fundraisers, they’ve been able to distribute funds to folks who weren’t able to make rent or people who needed money posting ads, because, as Khan notes, “the price of ads are really expensive and exploitative.”

Now they’re back on the fundraising grind. On Saturday, SWOP ATX hosts a Summer Swim Benefit at the Museum of Human Achievement. Aside from featuring resource tables, attendees can expect a literal water slide along with performances by Austin favorites Chulita Vinyl Club, Jeva, Miss Kenzo v mid^heaven, and p1nkstar. Proceeds raised go toward outreach and post-FOSTA relief efforts for those in the industry.

Along with welcoming former sex workers and allies, SWOP also invites those who are not high earners in the industry to join them. The SWOP helpline can be reached at 512/537-7573. Donations can be made via their gofundme. 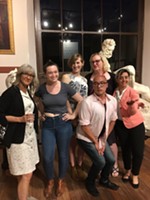 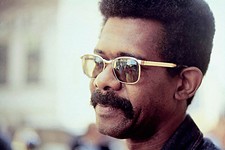