This Friday, celebrate Austin Pride and support homegrown dragavism by attending Planned Parenthood’s second annual After Dark. The event, taking over Cheer Up Charlie’s, is bringing in Drag Out HIV, an HIV awareness drag performance group comprised of queens from the Rio Grande Valley. 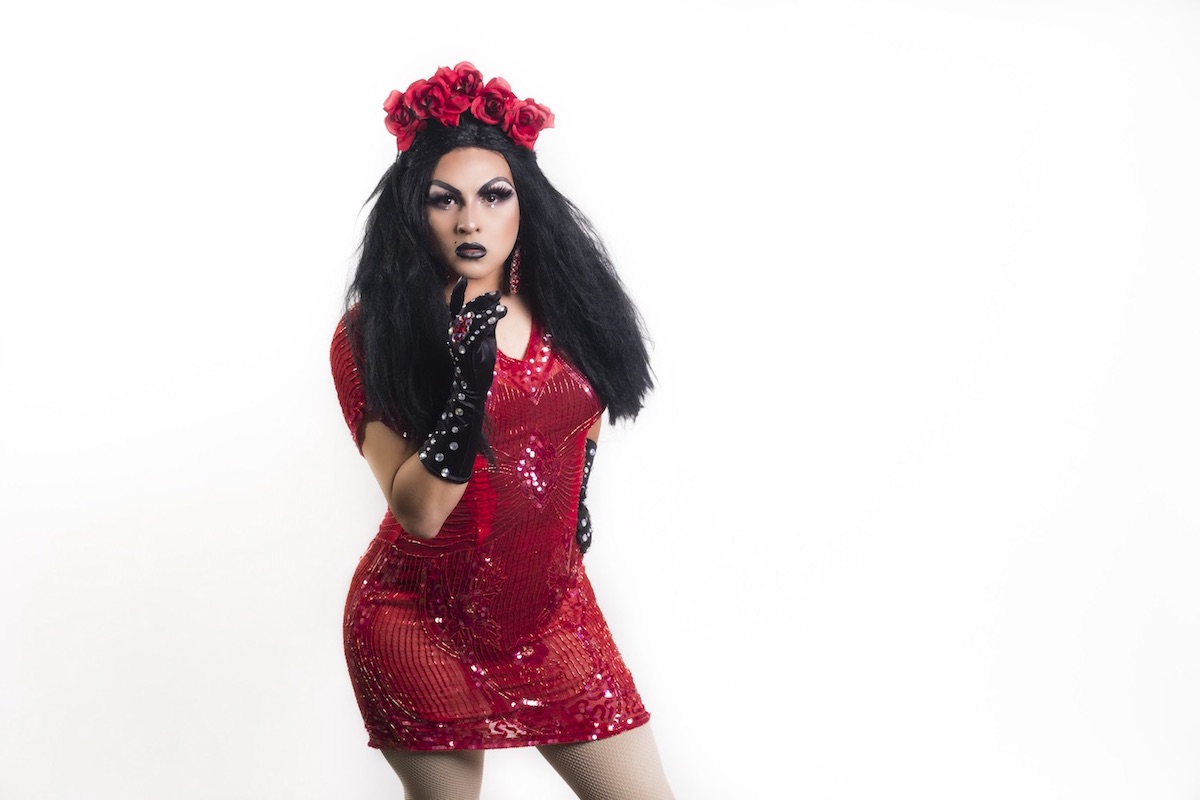 The lovely ladies of the valley intend to entertain and educate Austinites about HIV in the most vivacious way possible, and the proceeds of the show go back to Planned Parenthood.

Alyah Khan, the communications manager for Planned Parenthood Texas Votes, says that the After Dark Series was created in 2017 to “celebrate the strength and resilience of the LGBTQ community.” Planned Parenthood offers a variety of health and counselling services to LGBTQ folks, including STI testing and gender care. “Every individual deserves to lead a healthy life, regardless of gender, race, income, sexual orientation, religious belief, or immigration status,” Khan tells the “Gay Place.”

Joe Uvalles, the founder of Drag Out HIV and a Brownsville native, decided to combine the Rio Grande Valley’s rich history of drag performance and activism to advocate for HIV awareness. Uvalles says performing drag helped him “feel useful and be purposeful” in his own life. While he initially used his drag character Beatrix Lastrange as a creative outlet, he began to see the power and utility of drag performance – and decided to perform as a means to affect change.

“When a drag queen comes to the stage, it demands attention,” says Uvalles. “If I can demand that kind of attention, I [ought] to have important conversations with people.”

But the initial response wasn’t always positive. In fact, Uvalles says, “People didn’t really understand it at first.” But all that changed once he started working local events with the Valley AIDS Council, the only nonprofit AIDS organization in the RGV area. Today, Uvalles works for Council, not just as a performer but as a community organizer where he continues to use drag (he even trains other queens) to advocate for HIV awareness and the queer community.

The Drag Out! HIV show is a way to connect and support Austin queers with resources and information, but it will also alert the local scene to Rio Grande Valley’s thriving LGBTQ community. When the show is over, Uvalles hopes that people will feel more inspired to participate in queer activism and have a better idea of the actual work being done in the Valley regarding both LGBTQ issues and parenthood. As Uvalles puts it: “We’re still here, and we’re still helping.”

Drag Out HIV with Planned Parenthood After Dark takes place Friday, Aug. 10, 9pm at Cheer Up Charlies. Uvalles’ alter ego Beatrix Lastrange will emcee the event along with music by DJ Girlfriend. Tickets are $25 and include one drink ticket, but those purchased ahead of time come with two drink tickets. And don't forget to visit austinchronicle.com/pride for all things Pride 2018. 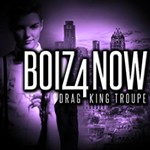 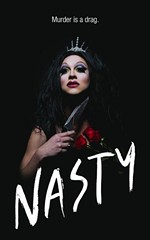 Kickstart Your Weekend: 'Nasty'
A new short horror for the gore-geous side of glamor