Getting to Know Austin Pride

With new goals and new leadership, the people behind Pride start fresh

It’s been a complicated year for Austin Pride – the group responsible for throwing the city’s annual LGBTQ celebration. Last year’s last-minute rescheduling, thanks to Hurricane Harvey, left the board facing unplanned for debt, and longtime President Paul Huddleston stepped down in February, handing the reins to former VP Micah Andress.

Now, with a bigger board, less financial cushion, and a new president at the helm, the nonprofit is making changes starting with a greater commitment to transparency and the community. 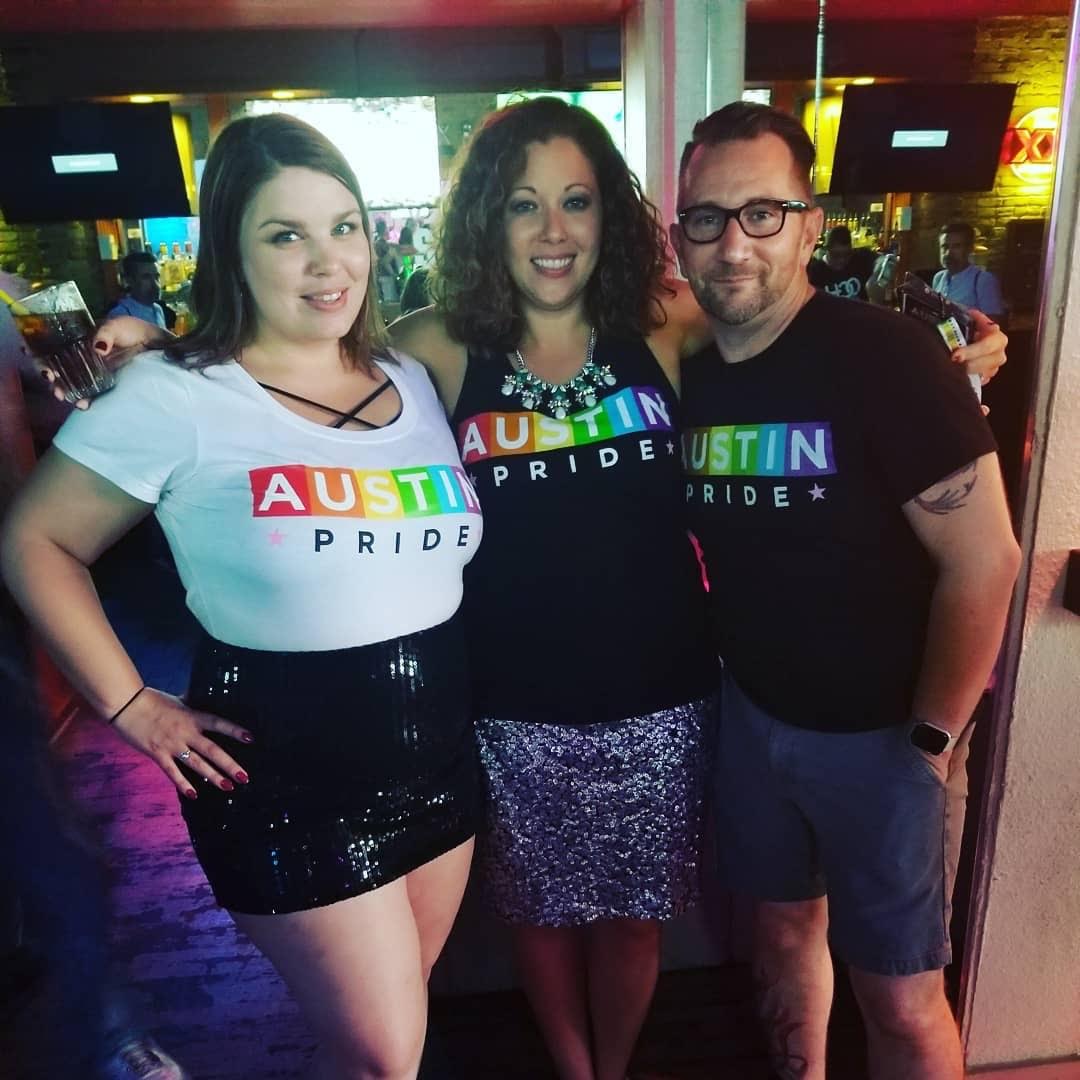 So before you hit up this year’s festival and parade on August 11, Andress, along with Pride Vice President Alejandro Victoria, treasurer Maria Rodriguez, and co-secretaries and outreach mavens Michelle Auwae-Lapilio and Chelsea Vaughan wanted to introduce themselves and answer a few questions … like why the hell is Austin Pride in August – two months after Pride Month?

Apparently there’s a few reasons for the date. Andress says Pride is at the “mercy of the city.” Some queers might remember a few years back, Austin Pride was celebrated in September, apparently to make the event a “destination Pride.” But in order to reach that goal, the organization needs to recruit 400 volunteers, and most of those bright-eyed helpfuls are college students who don’t stick around when school lets out. Of course, “every Pride can’t be in June,” Andress adds, and jokes, “why not October when it’s cooler … August is too damn hot.” But Auwae-Lapilio puts a more hopeful spin on it: June or August, “it’s hot either way, so I don’t mind Pride spanning the course of a few months,” which she says allows event organizers and community members to attend Pride celebrations across the globe.

Auwae-Lapilio, like her colleagues Victoria and Vaughan, says she started volunteering with the organization to help diversify the board. When she joined in 2016, she was the only woman on the team, but since she became an official member, that’s changed. In fact, Vaughan credits Auwae-Lapilio with bringing her aboard the Austin Pride ride. Now, Auwae-Lapilio says her personal mission is to “bridge the gap between the organization and the community, and to bring in more women and people of color.” She happens to be both.

Victoria, who identifies as gay and Latinx, says he too joined to expand the board’s membership makeup after learning that the “majority of the faces in Austin Pride were predominantly cis, white men.” He continues, “I remember thinking I couldn’t be on the sidelines and complain about something if I didn’t actually try to make a difference.” Like her colleagues, Rodriguez also wanted to make a difference. Without naming names, Rodriguez says her wake-up call came when loved ones began voting for political candidates with a history of LGBTQ discrimination. "No matter how much progress has been made, we still have more work to do," she says. "Next thing I know I’m answering the Austin Pride Facebook post asking for co-chairs." 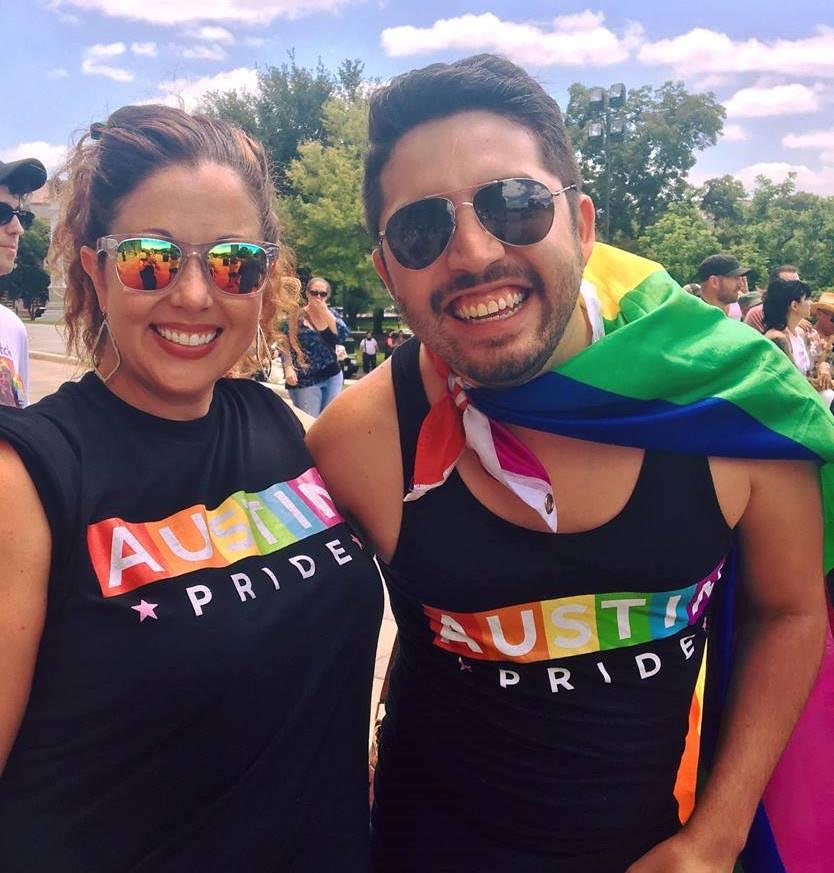 Once at Pride, Victoria says he found a “loving and passionate group of individuals who were out to make an impact in their community.” He’s not the only one. Vaughan refers to Austin Pride as a family, and Andress, who joined in 2011 to grow his community, says it’s the relationships he’s built over the years that keep him coming back to the unpaid work. Pride doesn't have a paid staff member – board members have day jobs and pull off Pride planning in their spare time. But that doesn’t stop them from having fun and supporting the city’s other LGBTQ organizations and events including Queerbomb and Austin Black Pride. This newer focus on outreach is one of the things Vaughan says she loves most about her job: “I get to reach out to communities and see where Austin Pride can help lift them up.”

And though Pride might still be two months away, this group says they’re never without it. For Andress and Vaughan, Pride is about self-love and authenticity. Rodriguez notes Pride is also about honoring LGBTQ history. Auwae-Lapilio sees it as a sanctuary for the the entire community. Victoria expands: “Pride reminds me that this is bigger than any one individual and that, if we can come together as one community, we truly can change the world.”

Austin Pride's 2018 festival and parade is Saturday, August 11. The festival starts at 11am at Fiesta Gardens. Tickets available now. The parade begins at nightfall, starting at the Capitol, running down Congress Ave., to Fourth Street.