Austin Dines Out for Life and ASA

Everyone loves to eat out right?

Tuesday takes eating out to a whole other level. Sure, Dining Out for Life, a fundraiser of AIDS Services of Austin, is not a new idea or new to Austin, but damn, does it taste better every year. 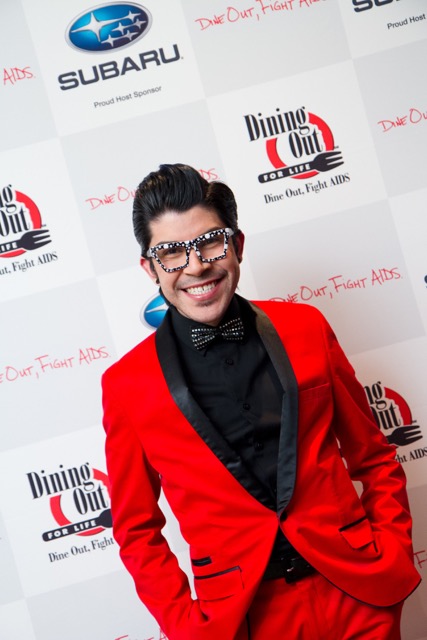 More than 60 local restaurants have signed up to participate in this year’s fundraiser that raises money for ASA's Helping Hands Food Bank and other programs, from JuiceLand to Emmer & Rye. And helping is simple – all you’ve gotta do is sit down (or get takeout) from somewhere on the list and order whatever pleases your palate. The restaurant will do the rest by donating a portion of the day’s proceeds to ASA. But this year, DOFL is getting ultra glam with the help of two special celebrity guests. Project Runway’s Mondo Guerra and the notorious Pam Grier (of Jackie Brown and L Word fame) are kicking off the festivities this Sunday with two food-centric events.

Sunday morning, Guerra hosts a special brunch at Swift’s Attic to get mouths’ watering. Because Guerra is known for his fashionable flair, brunchgoers are encouraged to dress for the theme: Food Porn Fashion. But aside from his very televised career, Guerra is a well-known and outspoken HIV activist. He tells “Gay Place” he became inspired to join the cause after disclosing his HIV+ status on Project Runway in 2010. “I was overwhelmed by the support from the viewers,” he explains. “I wanted to be a voice for all the people that had shared their story with me.” Attendees will enjoy a delicious brunch spread, mimosas, and time to chat with Guerra himself while local drag queens entertain. 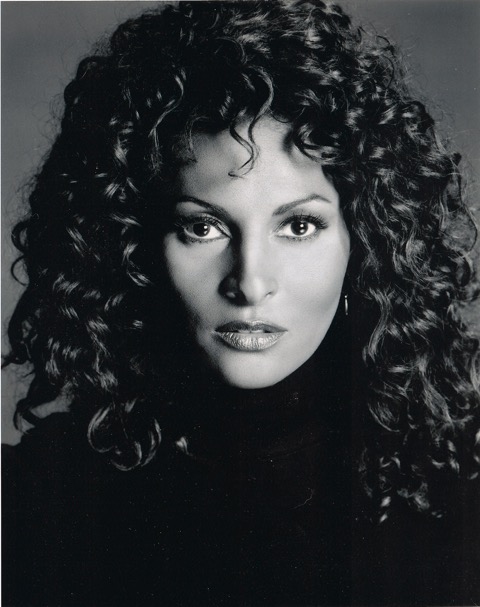 A few short hours later, ASA will skip over to Alamo’s Mueller location for a very special screening of Jackie Brown. Before dining out on Tuesday, Grier, another longtime AIDS activist, will host the screening with a meet-and-greet before the film. And rumor has it, she’s got something special up her sleeve. But with over 60 cities putting on DOFL fundraisers, we can’t help but ask – why here? The answer is simple: Grier calls Austin an “amazing city” with “generous” locals who’ve been supporting ASA and DOFL for a quarter century. “This year, ASA is aiming to raise $75,000 and I hope to help them get to that level,” says Grier. She’s also excited about screening her iconic film with women from ASA’s Women Rising Project, which supports HIV+ women through various types of education, connection, advocacy, and leadership opportunities. (Though not open to the public, Grier will also team up with Fabi + Rosi’s Chef Wolfgang Muber on Monday, to lead a cooking class in ASA’s Helping Hands Food Bank for Women Rising participants.)

Of course, the actual event hits the ground running Tuesday at restaurants supporting the cause from breakfast through post-dinner dessert. As Guerra puts it, DOFL is a “great excuse to take your mom, or coworker to lunch and keep the conversation alive. Then go to a special dinner and splurge on four courses! You’re going to eat anyway, right?”

Dining Out for Life
All day Tuesday
See the list of participating restaurants
And remember, you can help spread the word, raise awareness and end the stigma by posting 'gramable pics of your meal(s) on your social channels with #DineOutATX and #DiningOutForLife.

Stay up-to-date on all "Gay Place" events, and more, at Chron Events!