The power of the (makeup) brush

Coco Coquette – Austin's over-the-top wig and makeup shop known for its knockout wig parties – has been hosting a recurring makeup workshop for trans and nonbinary folks. Though makeup can be a fun, transformative tool, the workshops are more about creating a safe space that celebrates the city's trans and nonbinary communities. 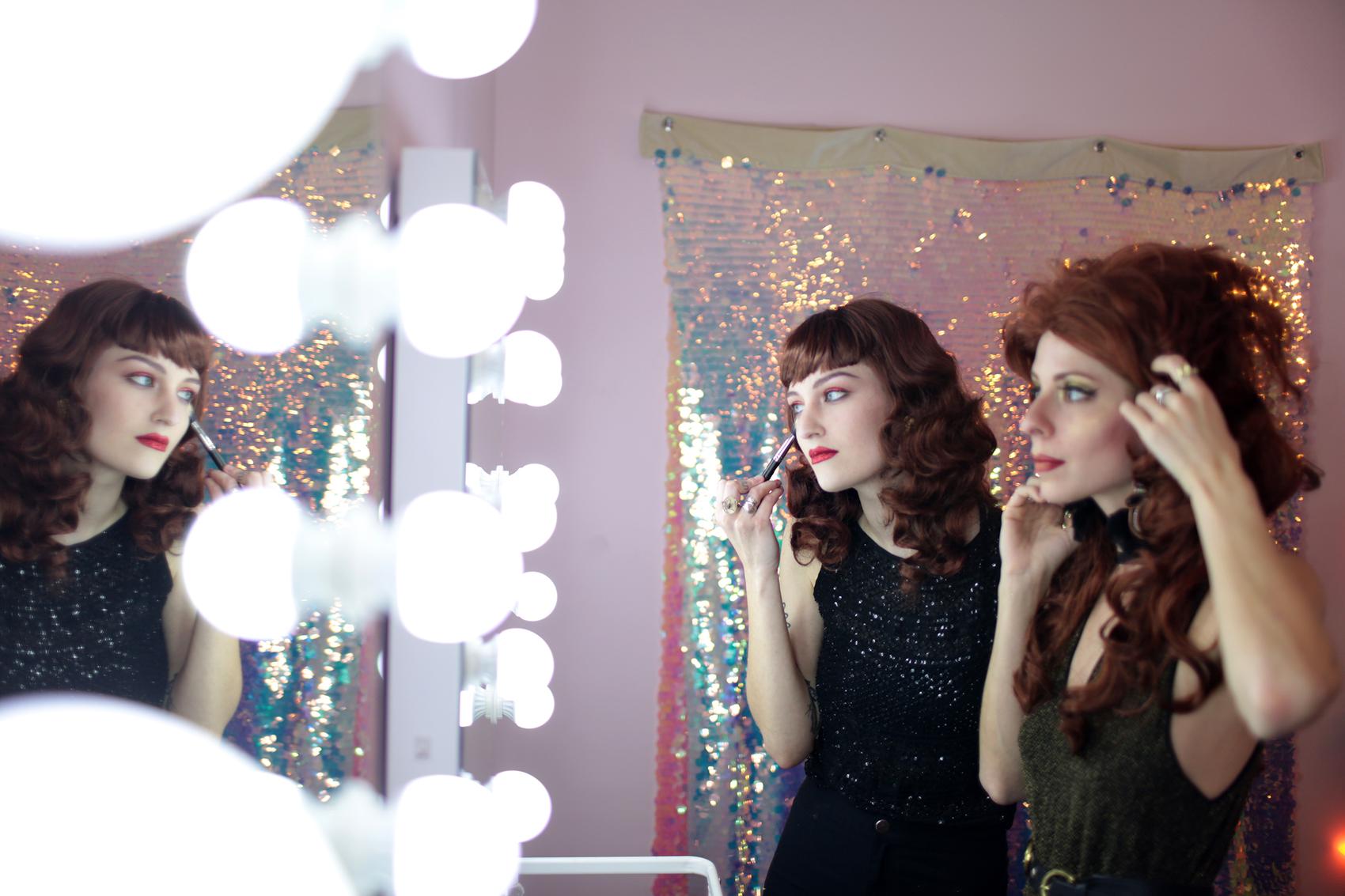 Coco Coquette sells vintage clothing, makeup, headdresses, and most importantly, wigs. The shop regularly holds wig parties where people rent out the space for an afternoon of picking out wigs and visiting with professional makeup artists. They also host regular workshops on makeup and application techniques. “Being able to bring to light how you feel on the inside is an important thing that we can do for ourselves,” says Allyson Garro, owner of Coco Coquette.

Garro has always considered herself an ally to the LGBTQ+ community, but in January she decided she wanted to do more. Her goal: Make a space where trans and nonbinary people were not only welcome, but celebrated. She created Coco Coquette's monthly makeup workshops for trans women and nonbinary folks to come play and experiment with colors, tricks, and styles.

Garro points out that most cis women are taught how to apply makeup during their adolescence, by sisters, friends, mothers if, for no other reason, than it's somewhat socially expected. But for some trans and nonbinary people – especially those who found their identity or transitioned later in life – this might not be the case. “We try to be those sisters and best friends,” Garro says. “So that [attendees] can have a very nurturing environment for exploration.”

To head the workshop, Garro brought in Hannah Foeh, a nonbinary makeup artist who's worked with Coco Coquette for four years. Foeh says they were delighted to come onto the project. Explaining, “It feels very personal for me to be able to help people out, make their lives a little easier. Especially with everything that’s going on right now politically and socially.” 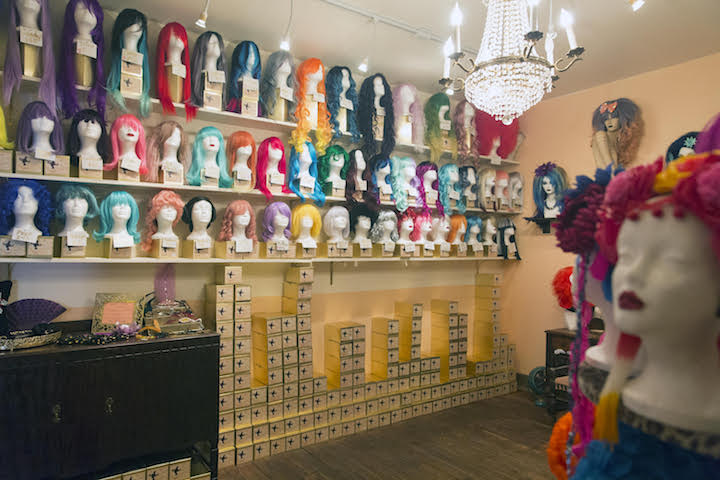 But let us be clear, Coco Coquette is not interested in reinforcing any baseless ideas that trans women have anything to "prove." Instead, Garro and Foeh say it’s about how the individual wants to present themselves. The focus is on self-expression. As Garro explains it, the winning moment is when “people see themselves in the mirror and they connect in a way that says: ‘Yes, this is my authentic self, this is who I am, this is how I truly want to look.’”

Foeh starts each workshop with a demonstration before opening the floor to questions. From there, Foeh and other makeup artists assist attendees one-on-one. To keep things fresh, and better meet people where they're at, the workshop tackles a new topic each month. April's focus is all about eyebrows.

For Foeh, the one-on-one time is the best part because that's really when the artists can help attendees tailor their individual look. "Personally," Foeh says, that's "something I really enjoy.” But it's not just about learning skills, says Garro. For her, the workshops are about empowering people and crafting a sense of community.

“I love seeing people coming together and making new friends,” Garro says. She's just as happy to see folks using the space for a meetup if they have no interest in “playing with makeup." Regardless of whether people are looking to participate, make new friends, or simply hang out in a fun and fabulous setting, Garro says, "Our doors are open.”