“We had just enough tequila that I asked them, ‘Do you want to do a show?,’ and they were like, ‘Yeah!,’” recounts Becca Mancari, explaining Bermuda Triangle’s origin story. 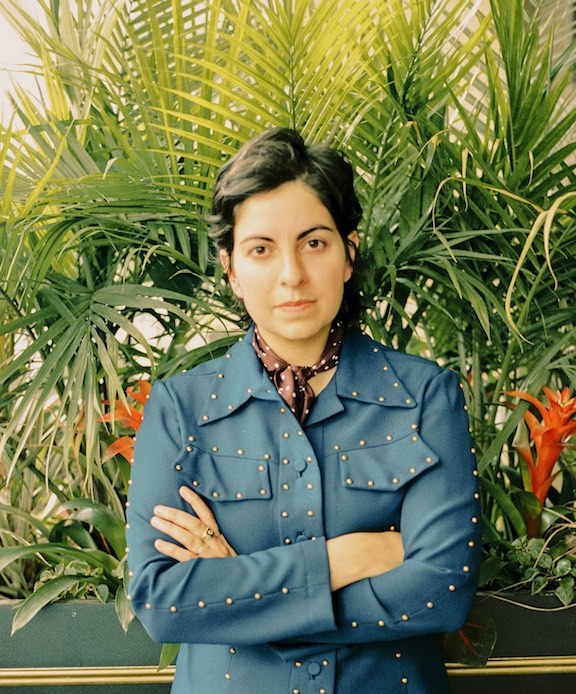 Promising a drum machine paired with an upright bass, Bermuda Triangle hit the road for nine dates concluding Friday in Dallas with only two songs on Spotify. Speaking by phone from a solo show stop in Virginia, Mancari chatted with “Gay Place” about summertime crushes, being gay in Nashville, and guitar-shredding ladies.

Like Bermuda Triangle, Mancari’s solo work eschews genre. Though based in Nashville, she struggles with labeling her work as “country,” particular since the singer grew up listening to indie rock groups like mewithoutyou, bands with “a little heavier, a little more introspective” sound that still influences her today. Turning on repetitive phrases and atmospheric soundscapes, the songs on Mancari’s 2017 debut, Good Woman, steer clear of the narrative-driven tunes of her twangy peers and look inward.

“I’m not really a storyteller per se,” she explains. “I’m more of an experimental writer. I like leaving it very wide open so you can attach [to] the songs and say, ‘Yep, this could work for me.’”

If there’s one thing the song catcher makes clear in her music, it’s her relationship to women. Mancari is openly gay, and much of Good Woman tackles queer romantic entanglements.

“All of the songs, if they have something about me in them, they’re probably about another woman,” admits Mancari, who says one Nashville station regularly plays the album’s single “Summertime Mama,” a playful, jangle-y tale of a mutual crush failing to come to fruition. “It’s just so cool to be like, ‘You realize that I’m a woman singing about another woman?’ on this pretty big radio station.”

Like most artists from marginalized groups, Mancari says she doesn’t want to be pigeonholed by her sexuality. Nevertheless, she says it’s important to be open in her work, especially when it comes to younger audiences looking for a role model.

“When I was young, if [my favorite singer] had been gay, I would have loved to know that. I’d have been like, ‘Man, I can do this – be gay and make great music, and be happy.’ I can’t tell you how many young queer kids have come up to me and said that.” 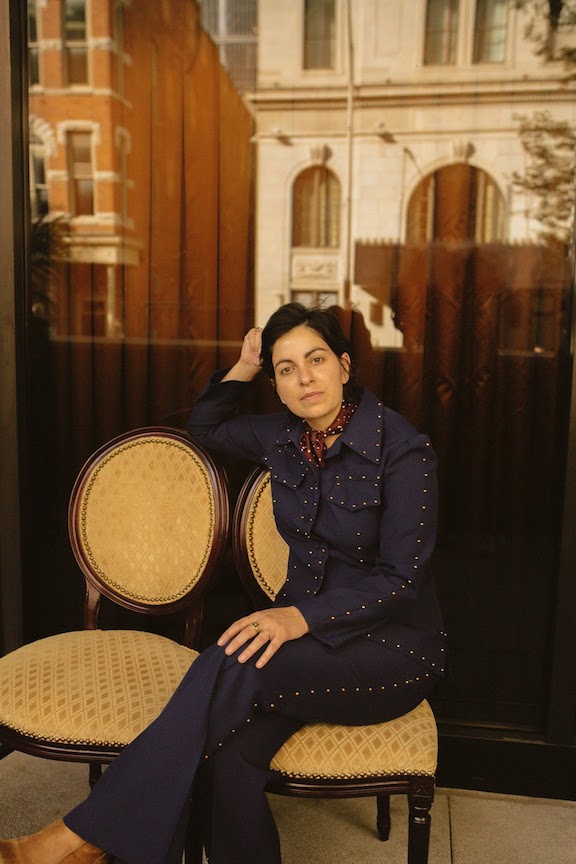 Over the past several years, the greater Americana and country scenes have shifted slowly toward inclusivity. Songwriters Shane McAnally and Brandy Clark, who are both openly gay, even shared writing credit on superstar Kacey Musgraves’ CMA award-winning “Follow Your Arrow,” whose chorus features the line, “Kiss lots of boys, or kiss lots of girls if that’s something you’re into.” As Mancari sees it, there’s still a lot of work to be done in said arena.

“We still have to fight,” she says pointing to her friend and Hurray for the Riff Raff frontwoman Alynda Segarra, who like her is part Puerto Rican and queer, as one example of an Americana musician giving voice to marginalized communities. “There are so many queer people of color who are doing music. There are just so many people of color who are incredible and they’re not being represented.”

Making space on the periphery of the Nashville scene remains a priority for Mancari. To many, the music capital still operates as the proverbial good ol’ boys network. Even so, she’s witnessed the wave of female artists coming out of Nashville.

“It’s all of us as artists, we’ve decided to work together,” she says. “We’re not letting them separate us anymore. We’re banding together and now they have to listen to us.”

Bermuda Triangle and opener Liz Cooper & the Stampede perform at Antone’s Thursday, April 5, 8pm. Tickets are sold out, but the devoted might find some online or the night of.