Artist and audio engineer Juno Black began to conceive the idea of a queer music festival that’s focused on integration and outreach during the bathroom bill debate of 2017. 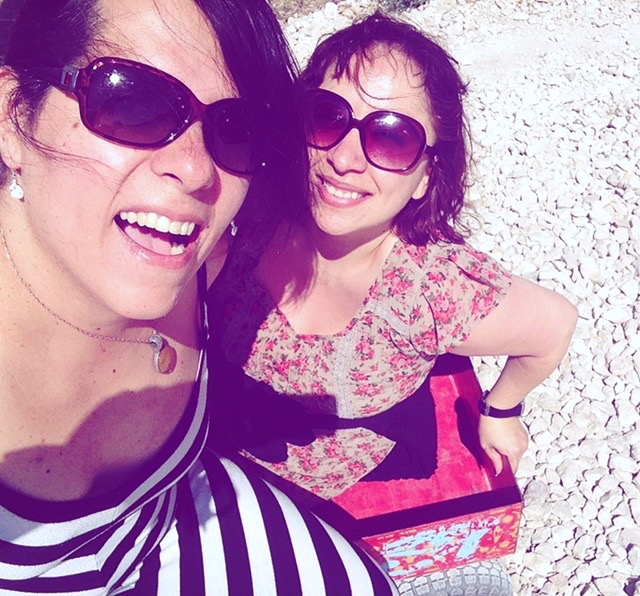 Juno Black and her partner (Photo provided by Juno Black)

“That was the catalyst,” says Black. “I wanted to create an event more about inclusion and acceptance than exclusion, discrimination, and indifference.”

The resulting gathering, A Queer Riot Festival, intermixes LGBTQ and straight musicians and showcases organizations that provides services to the queer and trans communities.

“A lot of events for LGBTQ are attended largely by people in the community. I wanted to create a space that was more integrated with the allies and supporters,” Black offers. “That’s an important aspect – to create communication through people that wouldn’t necessarily be together.” For more great events happening officially and unofficially during SXSW, see our Queer Guide to SXSW.