Friday's panel asks: Is it possible to truly ungender fashion?

Anita Dolce Vita feels like she’s grown as a moderator. As editor-in-chief of dapperQ, the popular online queer style magazine, Dolce Vita returns to Austin this Friday to moderate her third South by Southwest panel in three years. 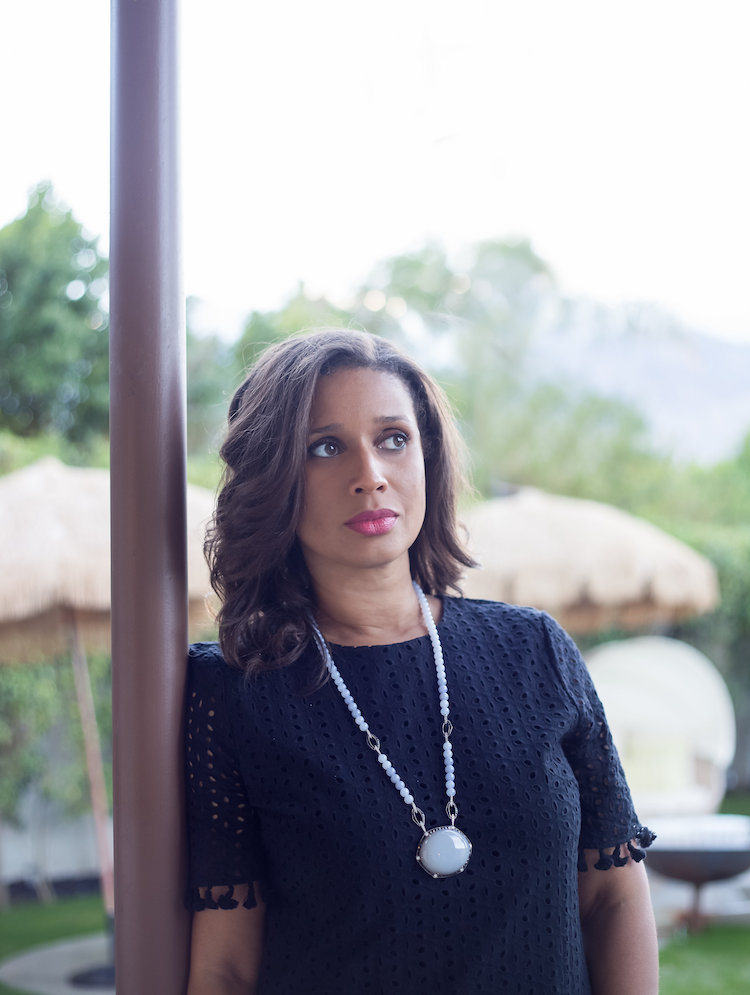 Together with panelists Danielle Cooper, menswear influencer and creator of the blog She’s a Gent; writer, producer, and gender activist Jacob Tobia; and the UK’s Defiant Femme founder Chaka Bachmann, Dolce Vita will lead a discussion on how the fashion industry chooses to portray gender neutral. Speaking with “Gay Place” after work one Friday evening, Dolce Vita described mainstream androgyny as “white and masculine-leaning” comparing the look to Ruby Rose (most recently of Orange Is the New Black fame). “They call that gender neutral,” says Dolce Vita. “But why isn’t a non-binary femme in heels and a beard gender neutral?”

Though Dolce Vita is no stranger to championing queer fashion both as a means of resistance and self-expression, she’s quick to remind those paying attention: “Fashion is political.” And like all things armed with so much social power, fashion can be a tool for both “liberation and social control.” Which is why Dolce Vita makes a point to choose panelists from different backgrounds with unique perspectives. She confirms this year’s discussion will cover intersectionality and inclusivity while asking what it means to ungender fashion and if there’s “room for femmes in gender neutral.”

For Dolce Vita it seems the underlying question is whether or not ungendered fashion seeks to erase femininity. Considering the current political climate shaped by Trump and the #MeToo movement, this conversation couldn’t be more timely. Dolce Vita puts it bluntly: “If gender neutral is a form of a resistance, then framing it within white masculinity is not that liberating.” 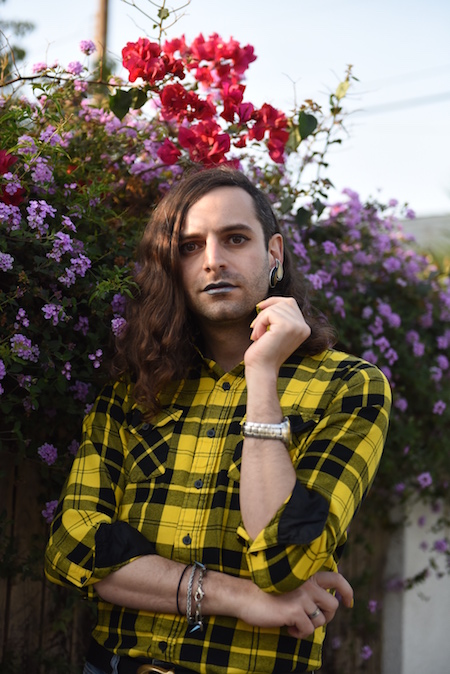 Gender nonconforming panelist Jacob Tobia further explained the importance of taking the gender roles out of fashion, saying it’s “about accepting the natural gender diversity in our world and ensuring that everyone has the ability to dress as they desire without putting their livelihood, safety, or dignity on the line.” For Tobia, who’s currently writing their first memoir Sissy and just recently finished working on season 4 of Amazon’s Transparent, anyone should be able to wear a dress or bowtie. But even by today’s androgynous standards, that’s not the case. As the fashion industry purportedly embraces gender neutral style, it simultaneously uses both gendered language and images to sell androgyny. The panel’s title uses two such examples: romphims, aka onesies for dudes, and boyfriend jeans, loose-fitting jeans for girls. According to Dolce Vita, this language further perpetuates gender stereotypes and can have a “devastating impact on gender equity and attitudes towards LGBTQ communities.”

Is it possible to truly ungender fashion in a worldwide market? Tune in Friday for this panel’s debate. If you can’t attend – or you loved it and want to hear more – Dolce Vita, Tobia, Cooper, and Bachmann will be at Sellers Underground on Saturday for a meet and greet hosted by local queer women party promoters Lesbutante & the Boss. (Stick around for the dance party to follow, we’re sure the panelists will too!)