“The things that make us different, those are our superpowers”

Y’all, Gay Place knows 2017 – and 2016 for that matter – was hella hard for queers. But amidst all the garbage, there were victories to celebrate. Let’s take a moment to reflect on this past year and recognize the times, nationally and internationally, that the LGBTQ community came out (l-o-l) on top. (For local wins see this week’s Gay Place column.) 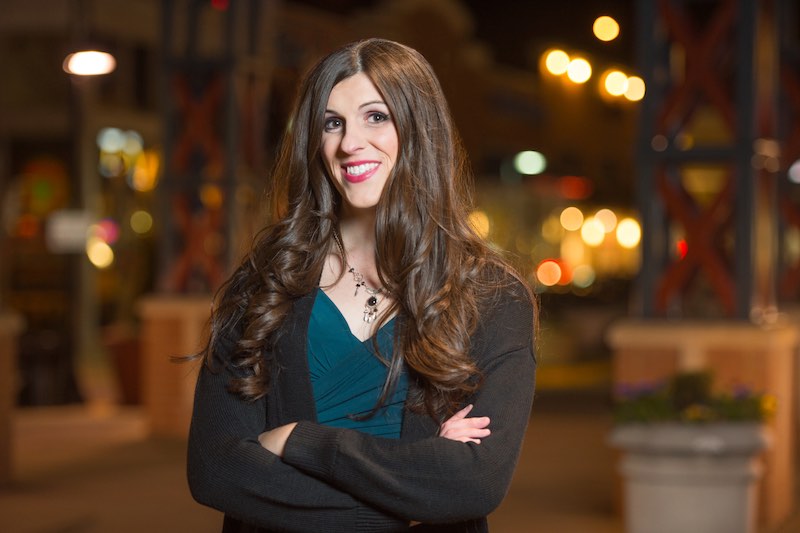 One year after Tr**p’s election, Danica Roem’s victory to the Virginia House of Delegates was doubly powerful. Roem, now the first openly trans person to be elected and seated in a state legislature, ousted Virginia’s self-identified “chief homophobe” Robert G. Marshall. You'll remember him as the rep who tried (and failed) to a pass a Virginia bathroom bill earlier this year.

2) Marriage Equality in the Land Down Under 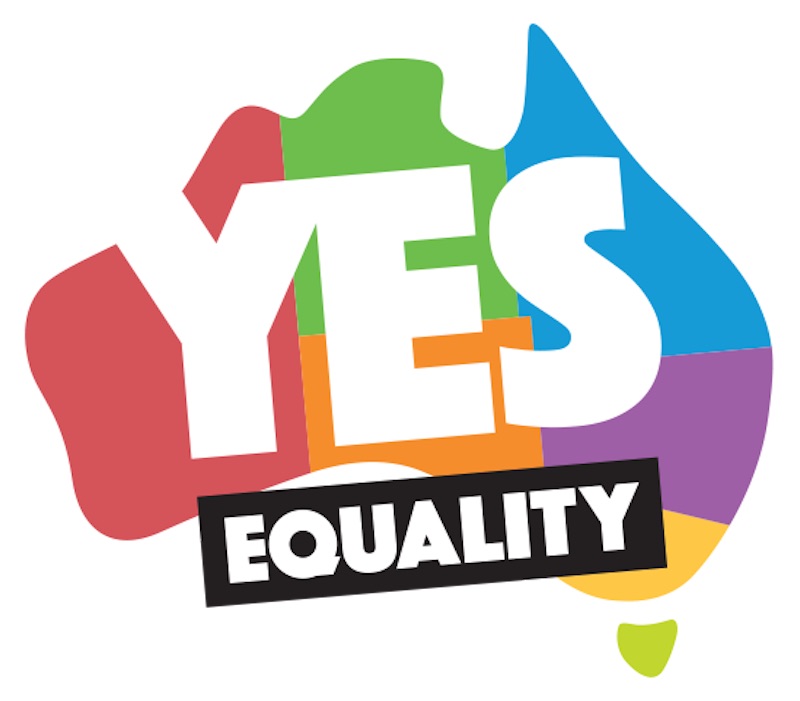 Following the results of a November 2017 national postal survey, Australia said how about you didgeridon’t to the homophobes and legalized same-sex marriage nationwide on Dec. 9, 2017. The law takes effect on Jan. 9, 2018 – just in time for cuffing season. 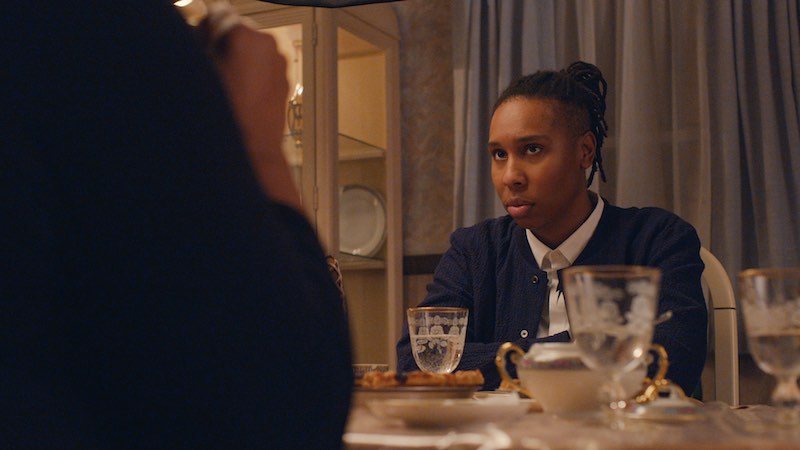 Waithe, who also plays Denise on Master of None, made history on Sept. 17 as the first black woman to win an Emmy for comedy writing. The “Thanksgiving” episode, which tells Denise’ coming out story across several holidays at home, was based on Waithe’s own experience. The win was a seminal moment for the QPOC community and its portrayal in the media.

Not to mention, Waithe’s stunning acceptance speech: “And last, but certainly not least, my LGBQTIA family, I see each and every one of you. The things that make us different, those are our superpowers. Every day you walk out the door and put on your imaginary cape and go out there and conquer the world, because the world would not be as beautiful as it is if we weren't in it.” 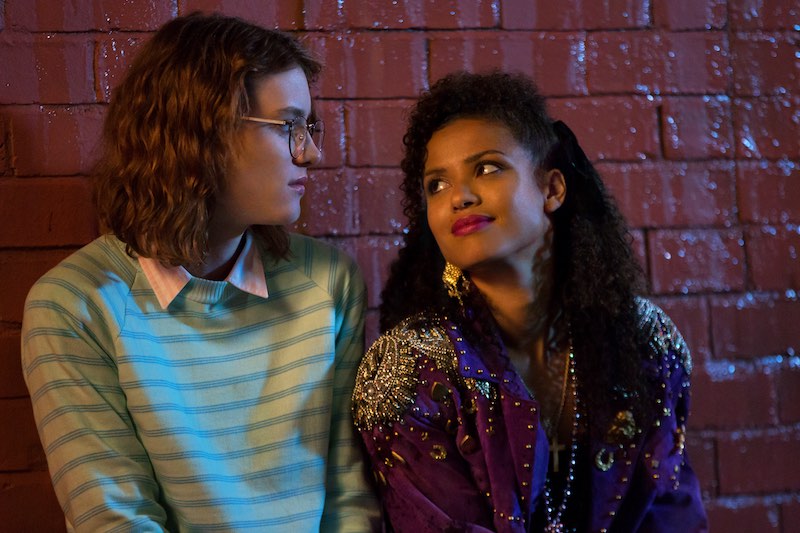 In a series infamous for its less-than-happy endings, “San Junipero"'s love story between Yorkie and Kelly deserves all the wins (it took home Outstanding TV Movie and Best Writing for a Limited Series). Over the course of the episode, party girl Kelly finds the vulnerability (come at us, CDC) in the more-reserved Yorkie for a courtship that withstands the constraints of IRL vs. simulated reality, decades of bad fashion, and fending off creeps at the club. Spoiler alert: The queer cuties end up happily ever after in a beachside cottage that screams “u-haul the second your consciousness is uploaded to San Junipero.”

6) The Death of Bathroom Bills 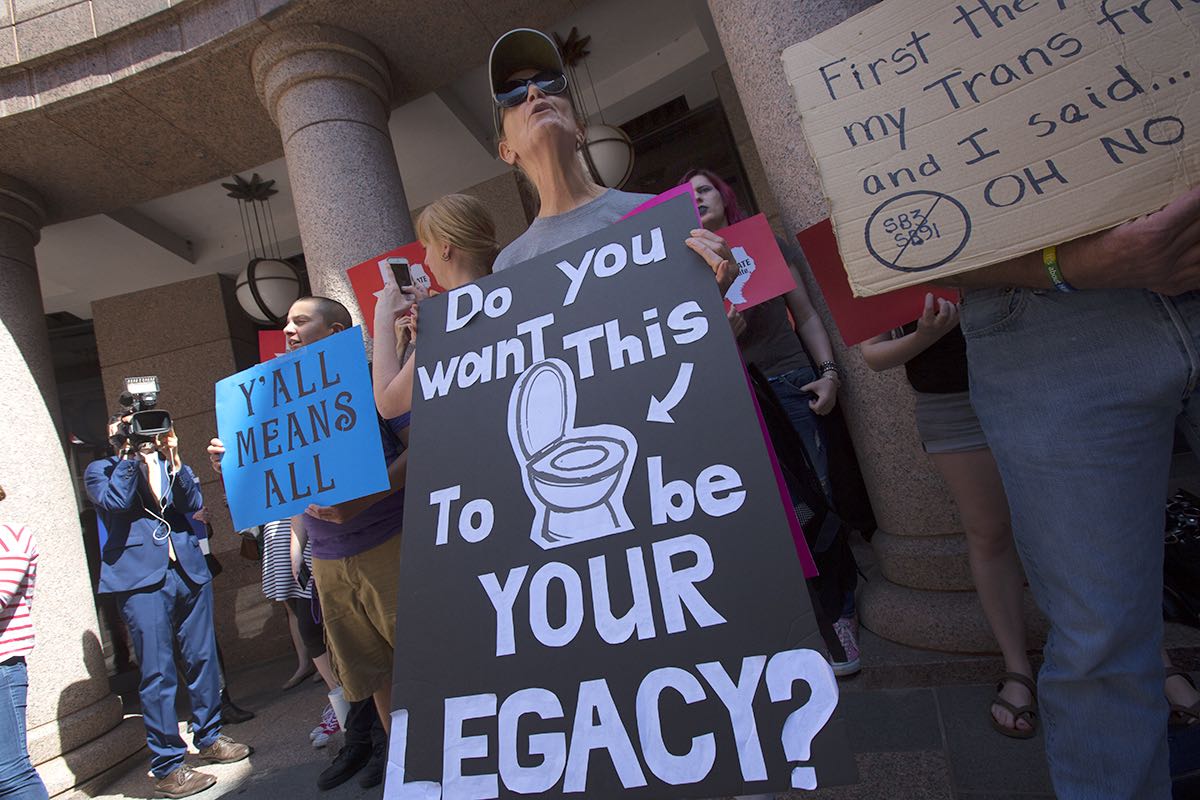 Despite Texas Lt. Gov. Dan Patrick’s best efforts to pass a bigoted bathroom bill, his dreams were flushed down the toilet.Our statewide win hopefully constipates all other would-be-bathroom-bill pushers. 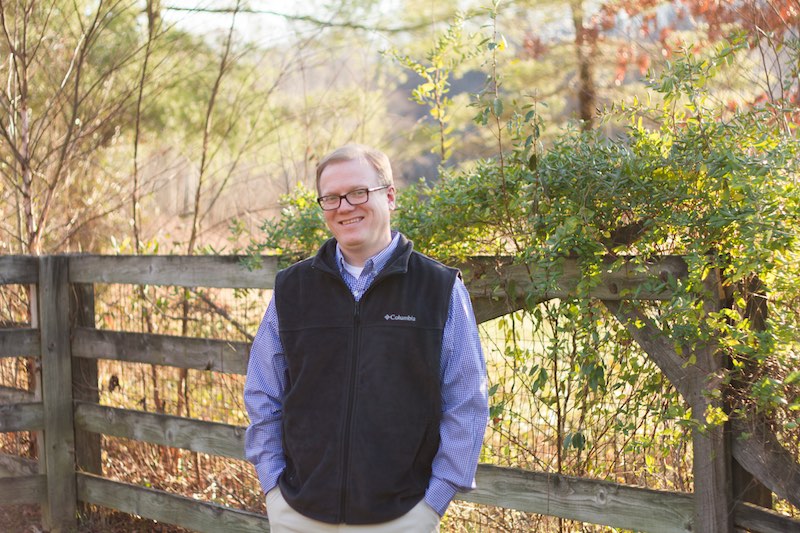 In 2015, David Ermold released a video of (Kentucky's) Rowan County Clerk Kim Davis refusing to issue him and his partner a marriage license. Now, Ermold is back in the spotlight. On Dec. 6, he announced his official campaign to run against Davis herself. The lesson: Imitation is the sincerest form of f*ck you. 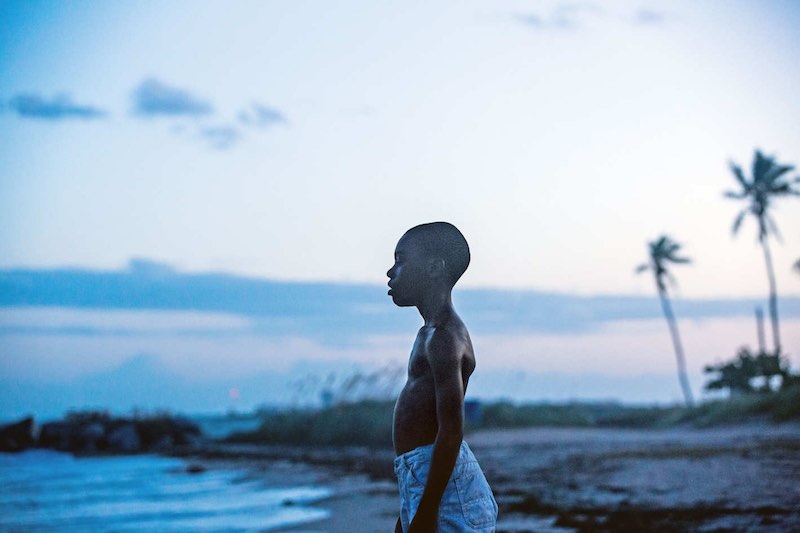 Chiron (Alex Hibbert) in Moonlight (Courtesy of A24)

While Barry Jenkins’ film was released in 2016, it wasn't until 2017 that it took home the Academy Award. The movie alone was groundbreaking, but Moonlight goes down in history as the first LGBTQ film with an all-black cast to win Best Picture. Don’t even think about defending La La Land. 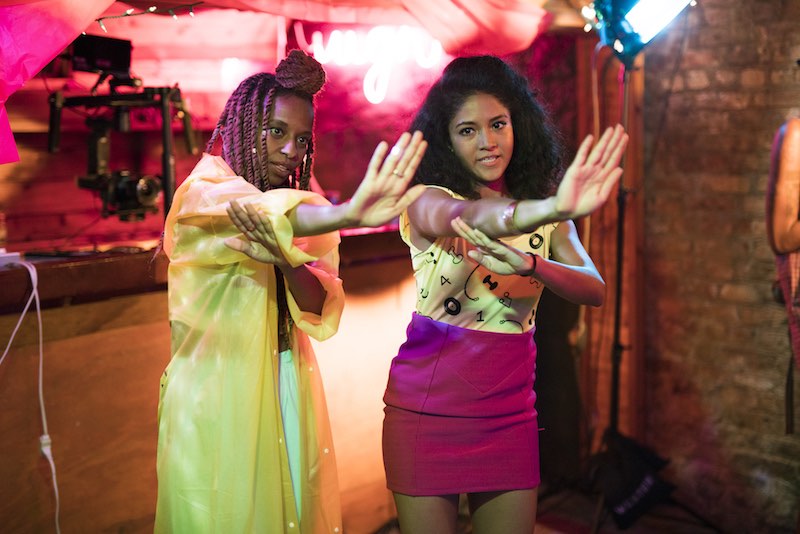 A mere four months after the premiere of Brown Girls (a web series centered around best friends Leila, a queer Pakistani-American writer, and Patricia, a black musician), writer Fatimah Asghar and director Samantha Bailey secured a deal with HBO to develop the online series for the network. While the deal comes with no promises, hopefully it's a sign of big dog TV networks investing in the stories of queer people of color. In the meantime, stream the first season of Brown Girls on Open TV (Beta), an online streaming service for intersectional queer stories. 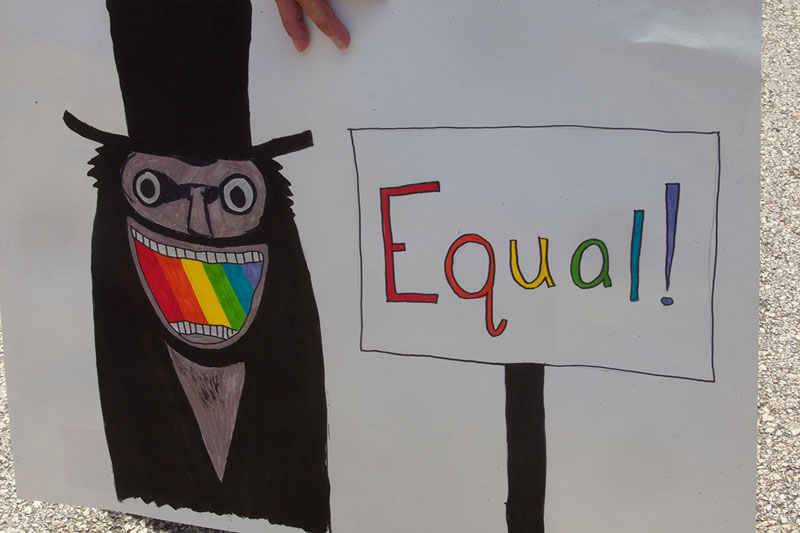 "My fellow queers, ask not what your community can baba-do for you, ask what you can baba-do for your community.” What started as a Netflix oops snowballed into one of the most irreverent queer icons of our time. In a year where monsters are real and living in the White House and marching in the streets of Charlottesville, it's perfectly queer to adopt a make-believe monster as one of our own. 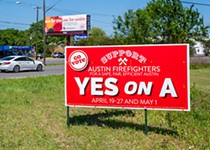