GAyCL: Making Austin the Queer Music Capital of the World

The alternative showcase provides the queer answer to ACL

As Austinites prep for the second weekend of that music festival on the south side of the river and mourn the demise of another (R.I.P. Sound on Sound), it’s important to remember the DIY, independent spirit that once infused Austin’s music festival scene. 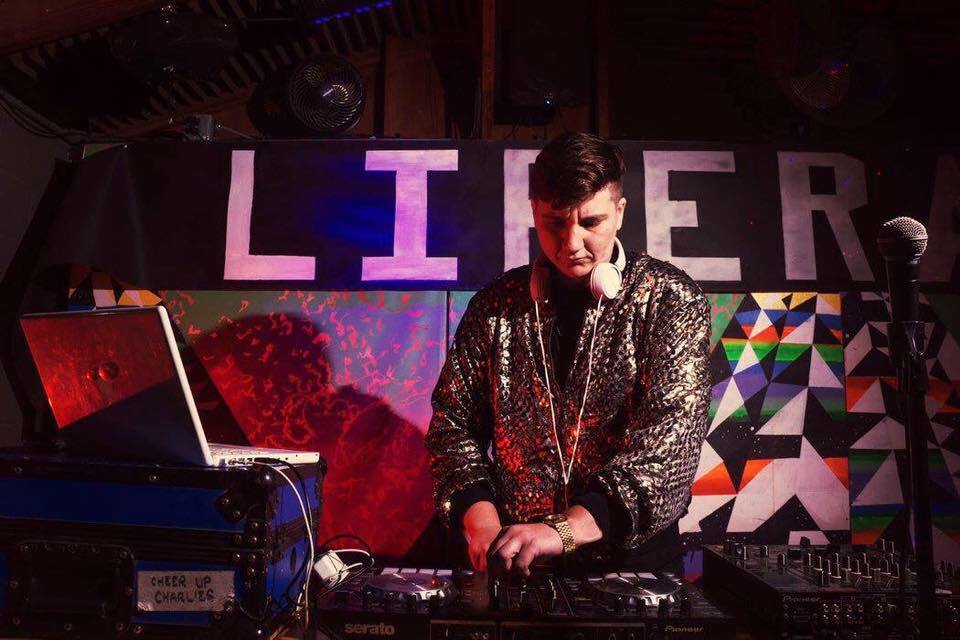 Just as the early years of the Austin City Limits Music Festival recognized lesser known artists and performers in and around Texas, queer artists are coming together in the Capital City for a one-night-only celebration of their work.

This Saturday, Oct. 14, DJ GirlFriend will host GAyCL, Austin’s annual all-queer, independent, and alternative showcase. Now in its seventh year, the event celebrates local, emerging queer performers and vendors. GAyCL’s goal is not only to promote local LGBTQ artists flying under the radar, but to fill the void left by the loss of GayBiGayGay (the alternative, backwoods extravaganza that got so many Austin queers through SXSW) several years back.

As Ezra Edwards (aka DJ GirlFriend) sees it, without “GayBi, we don't have a significant showcase for queer artists, especially local queer artists.” Edwards adds, “not everyone wants to go to ACL Fest. There are other independent showcases that happen during ACL that offer an alternative, which is great.”

This year’s theme is Space Cowboy, and if you’re having a hard time finding an outfit that coordinates, Edwards advises, “think psychedelic western desert.” The lineup includes local LGBTQ faves TRISH & the Yearwoods, P1nkstar, YUNG KWANE, Hot Pank, Carry Illinois, and the Chronicle’s very own contributor Carina Magyar. Polly Anna will also be there reppin’ queer San Antonio, while Keep Austin Queer, a “social enterprise dedicated to starting and sustaining a scholarship for queer Austinites,” will be selling their koozies and T-shirts alongside other local vendors.

Unique every year, the lineup is curated by Edwards to showcase the latest performers shaking up the queer arts scene. “P1nkstar and YUNG KWANE I fell in love instantly when I saw them perform earlier this year. Think K-pop aliens from another dimension – completely unlike this dimension's aliens,” says Edwards. “Then our headliner Trish and the Yearwoods is going to literally send everyone into outer space.”

At a time when the local music scene, queer or otherwise, has become increasingly corporate and mainstream, GAyCL is the homegrown showcase that ensures Austin keeps on gettin’ queerer and weirder. “If you like riding into a sunset on a zebra into a galaxy unknown, then this is the party for you,” says Edwards. “This is your chance to take a safe psychedelic trip down the rabbit hole. Not only is the line-up interstellar, it's good for the soul.”