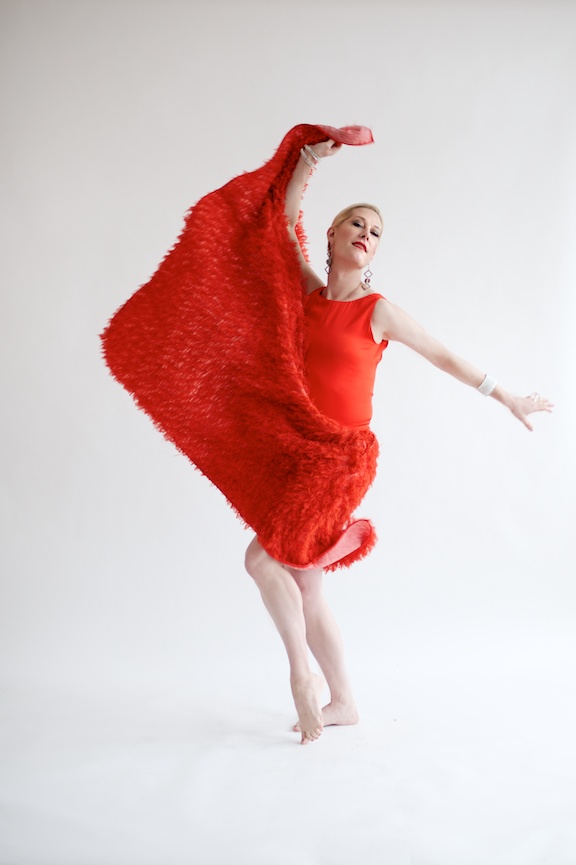 The legendary performer – who’s starred in John Cameron Mitchell's Shortbus, won the Lambda Literary Award for their memoir Tango: My Childhood, Backwards and in High Heels, and was nominated for a Tony – is coming to town for just one night (and a quick symposium at UT-Austin) to help build a stronger and brighter community bond at a time when queer and trans folks need it most.

With a president determined to stifle the voices and rights of marginalized communities, the cabaret stage has yet again become a catharsis for Vivian. Citing the intersectional activism and art happening between marginalized communities, Vivian said, “Bringing all these different groups together with one common cause … that is a really powerful thing that you are unleashing.”

Based in New York City, Vivian said they’re thrilled to be performing in Austin, especially because their show will be hosted by our very own Rebecca Havemeyer. Havemeyer, portrayed by local artist Paul Soileau, is the bombshell counterpart to Soileau’s other much-loved persona, the “perversion of punk” Christeene. “I feel a real kinship with Paul because he does a lot of characters and he isn’t really tied to one of them,” Vivian told Gay Place.

Vivian, too, is no stranger to characters. They first rose to fame with their character Kiki Durane, an over-the-hill lounge singer with a predilection for potent cocktails, in the cabaret act Kiki and Herb, accompanied by their pianist Herb, aka Kenny Mellman (the current keyboardist of the Julie Ruin). Formed in San Francisco in the early Nineties, Kiki’s maudlin renditions of popular songs and meandering banter offered the queer community a cathartic release at the height of the AIDS crisis. “I felt that, as a young person, I couldn’t really speak with authority without sounding shrill or preachy,” they explained. “So I created this boozy older lady as a mouthpiece.”

Today, Vivian has since retired Kiki Durane and found their voice as a solo cabaret performer. Vivian also writes the majority of the songs they sing onstage. “Now, I’m a boozy older lady so I don’t have to pretend to be one anymore,” they joked.

An openly queer and trans artist, Vivian’s prolific work as an award-winning cabaret singer, memoirist, and actor, among other accomplishments, continues to be an inspiration to today’s queer community. In fact, this evening (Thu., Sept. 7), Vivian, along with Soileau and others, will be speaking on queer art for the inaugural symposium of UT’s new LGBTQ Studies Program. When asked what advice they would give to young, queer performers in attendance, Vivian said, “I would [say] to not be afraid. Don’t be afraid of other people and don’t be afraid of yourself.”

Though Vivian performs mainly in and around New York, the current political climate has inspired Vivian to tour across the nation. Moved by a call-to-action piece Soileau posted on Facebook following Donald Trump’s election, Vivian’s goal this year is to perform around the country in hopes of building an even stronger queer community. “We need to be here for each other.” Referring to their show in Austin on Friday, Vivian said, “It’s just this great cross-pollination, I think, of ideas and community that’s really important right now.” 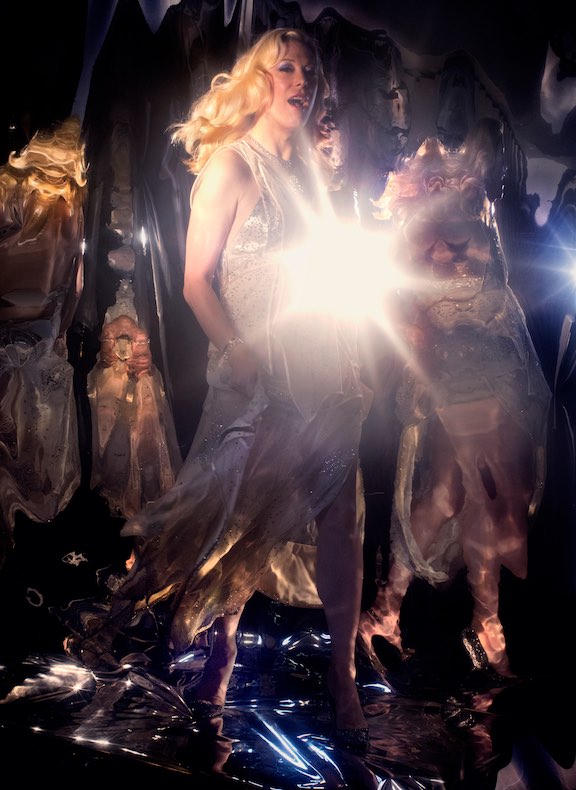 Qmmunity: SBOE Debates the Good, the Bad, and the Bass-ackwards
Plus, join AIDS Walk Austin Saturday to step to zero new HIV infections by 2030