Skye’s the limit for the local artist

Skye Strickler is on the rise. At 24 years old, the budding pop star promises all pop, all positivity, all the time. Embracing a bubble gum beat, his music is infused with optimism – and it sets him apart. 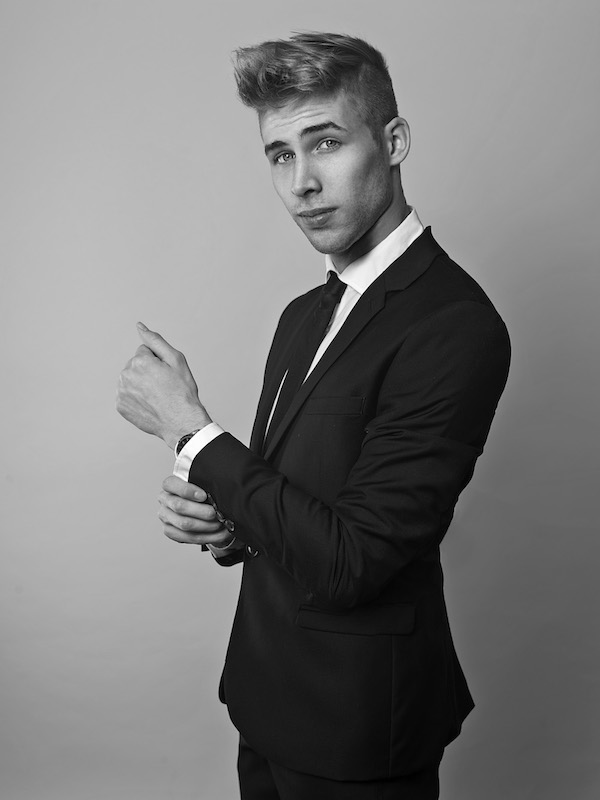 Strickler’s pop ballad “Dance the Night Away” is nominated for the John Lennon Songwriting Contest's Song of the Year. The national amateur competition boasts an impressive panel of judges including Flea from Red Hot Chili Peppers and Fergie. Grand prize winners receive an array of musical equipment and recording offers to take their careers to the next level. Hopeful for a win, Strickler has dreams of creating a “real” music video, as he calls it, and would use the additional funds to tour.

But his hustle doesn’t end there. Next month Strickler takes the Austin Music Foundation's moniker of Artist of the Month. The nonprofit will feature Strickler and offer access to his music on its homepage for the month of May. To celebrate, the artist plans to release a new acoustic video of his love song "I.C.E. – In Case of Emergency" on May 1.

An overgrown blond pixie, Strickler stands just over six feet tall and while he doesn’t like labels, the singer-songwriter considers himself a member of the “Pride community.” As a performer, he strives to promote pride and happiness and hopes to inspire the same feelings in his audiences.

Strickler grew up in small-town Kansas performing on and off the theatre stage. He attended college for one semester before dropping out to pursue his musical dreams. “I learned in college you can’t be good at everything,” Strickler said. So he decided to focus on becoming a pop artist.

When he was 19, Strickler visited Austin with his sister. It was love at first breakfast taco. He soon packed his bags and relocated, because it “just felt right.” Though infamously known as the live music capital of the world, it's not Austin’s pop scene that’s responsible for the city’s reputation. Ever-positive, Strickler has not let the city’s lack of pop-love slow him down. This past South by Southwest, he performed in multiple showcases, and he is on the lineup for Portland’s Pride Northwest later in the summer.

More than just a pretty face, Strickler writes his own songs and musical arrangements, helps produce the tracks, and prepares them for live shows. His current EP, DNA, is loaded with relatable details ranging from cell-phone conversations to Austin-centric references. Fans can find tracks online, and can vote here for “Dance the Night Away.” 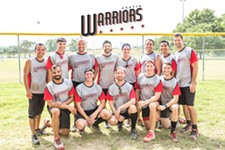 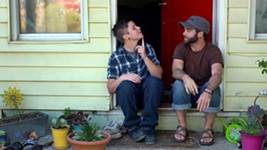