The nation’s largest queer hip-hop music festival, Pink Elephant, returns to Austin this weekend to celebrate LGBTQ and POC artists. Founded by Japan aka Rashaud Hill – creator of rap group QURE – the second annual QTPOC music fest will feature 25 artists including some of the most prominent LGBTQ hip-hop, R&B, and rap performers in the country. 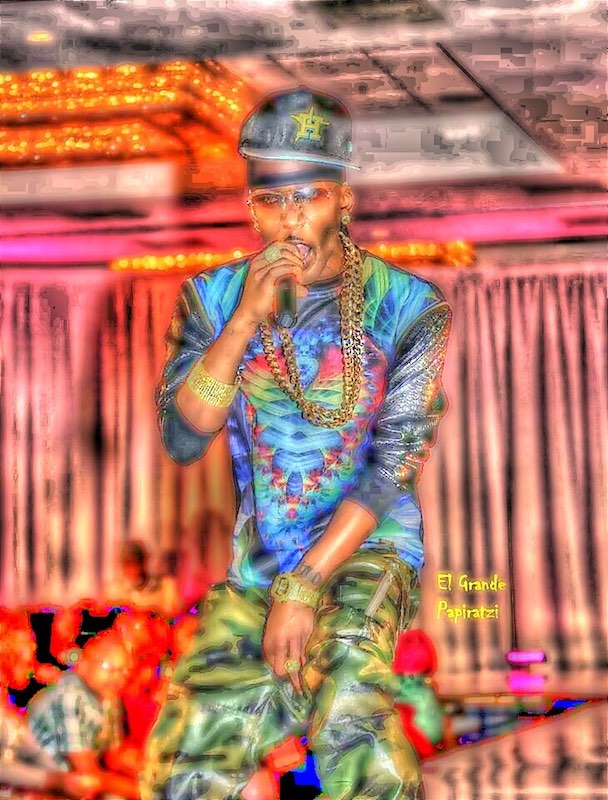 Hill tells the Chronicle he created the fest out of necessity. For the next three days, Pink Elephant will help “elevate a community of people and a genre of music that is often underrepresented in mainstream hip-hop.” It’s also a community that is underrepresented in Austin. A 2016 KUT article reported that despite the city’s rapid growth between 2000 and 2010, the black population had declined. During those 10 years Austin’s black population dropped by approximately 4,000 or 5.4%. This reality extends into the LGBTQ community, where there continues to be a lack of black representation.

Presented by allgo, a statewide nonprofit supporting Texas’ QPOC communities, Pink Elephant is “not just about music, but also about creating a platform for LGBTQ artists to show the world just how beautiful and talented we are, while also creating a place where we can address social and cultural issues that affect our community,” says Hill. Those issues include HIV, Black Lives Matter, transgender violence, and women's rights. To better create space and address culture issues, Hill and Sheldon McNeal, president of Austin Black Pride (which kicked off Thursday, March 30), worked together to make sure both events coincided. Hill jokingly refers to them as “the two-headed monster.” 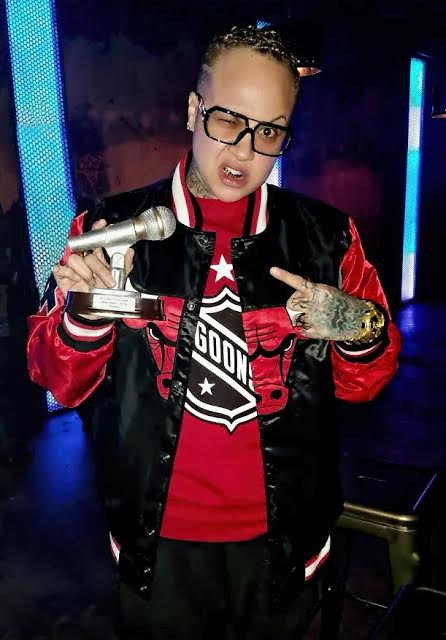 Austin’s 2010 Hip Hop Awards Designer of the Year, YellaStud (also known as Lolo) will co-host this weekend’s festival with Hill. “When I first heard about Pink Elephant I knew I had to hit Japan up and ask him how could I be a part of this and help make this event bigger,” says YellaStud. “Me and Japan clicked so quick and we both have the same vision when it comes to these artists, so it was no question as to why we’re now working side by side to bring y’all this epic festival.”

As the founder of LGBTQ411 and part of Austin Black Pride, YellaStud is a well-known LGBTQ rights activist and advocate for queer, female hip-hop artists. This year’s lineup features a large array of queer women, including the two DJ headliners DJ Lady Ja-Rooq and DJ Twerksum, along with two local lyricists Demi Monroe and Mama Duke. “It's been an amazing year for female rappers,” says Hill, explaining why tonight’s showcase, HER'D, is dedicated to the ladies. “They earned that name. They’re all very strong, capable, talented, and lyrically unmatched by men and women alike. You can't ignore them.”

“I’m looking most forward to being able to show off all of this talent we have in the LGBTQ community,” adds YellaStud. “A lot of artists in the industry get slept on – period – but especially in the gay community. [We’re] on a mission to help get these dope artists seen and heard.”

Over the course of three days, Pink Elephant will take place in various locations, while shedding a special spotlight on one of Austin’s most historically radical sites, the Victory Grill. Established in 1945 by Johnny Holmes, the Grill was deemed a safe place for black soldiers to find solace and community during the Jim Crow era. It quickly became a sanctuary for black artists to perform their music and poetry. In 1998, to commemorate its historical significance and contribution to the Austin music scene, the Victory Grill was listed by the Texas History Commission for the National Registry of Historic Places.

Pink Elephant kicks off tonight and ends with a Battle Rap Showcase Showdown Sunday evening. But Hill says this is just the beginning. He plans on adding an awards ceremony to the fest, as well as a Pink Elephant Record Label in the near future. “We must celebrate and acknowledge one another,” says Hill. “It starts at home and it starts right now with Pink Elephant.”

The full lineup and schedule can be found here where tickets are still available for purchase.