I know all about anniversaries. It's been six years since I began DJing in Austin – and what a journey it's been! Another entertaining journey that comes to mind is Greetings, From Queer Mountain. Created by Micheal Foulk and Ralphie Hardesty, the pair have been collaborating since South by Southwest 2013.

For a monthly storytelling showcase to survive four years in the Velvet Rut is a feat. What began as a comedy showcase at the New Movement evolved into a storytelling open space at Cheer Up Charlies just a few months later. 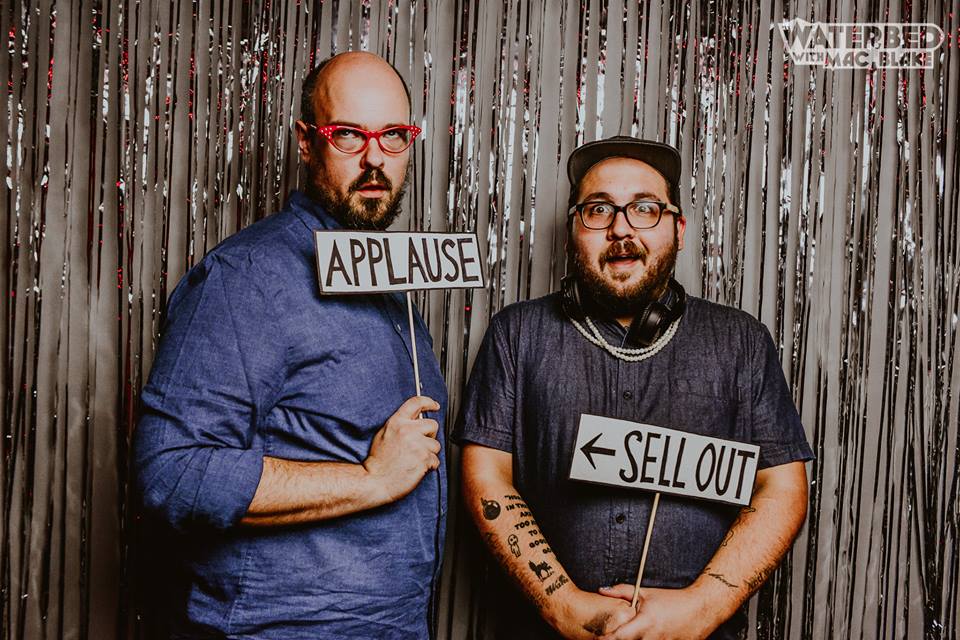 Ever since then, Cheer Ups has supported the monthly showcase by offering them the last Wednesday of every month. “It's my favorite bar in the city,” says Hardesty.

People from all walks of Austin's LGBTQ community have graced Queer Mountain's stage. Notable speakers that come to Hardesty's mind include: Daniel Webb, Jesus Valles, and Carina Magyar. Even I've gotten up on stage a time or two. It can be nerve-wracking up there with just a mic and a few hundred pairs of eyes staring back at you, especially for a novice like myself. But, according to Hardesty, that's kind of the point. “My favorite is when newcomers kill it. Most of the time [they] will get up on stage and start by reading off their phone – but once they get a couple laughs they put the phone away and tell it like it is!” Hardesty laughs.

Queer Mountain thrives because it provides a safe open space for anyone to recount their experiences as people who span the LGBTQ spectrum, no matter their orientation or color. Everyone's story is valid. The diversity of speakers is what makes the event an important and necessary showcase. Hardesty reflects, “It reminds me how similar a lot of the different shit that we all went through was. The different ways we've all been traumatized by family, by our small towns where we happen to grow up, coming out – there's a lot more common ground than you might expect.

"Also, the catharsis of hearing those stories when people are sharing these really painful things and not everyone has gotten through them. Some are telling stories about things that are very raw – having that person get it out, you can always feel how much better it is [for them].” Indeed, given the times we live under when our nation is divided, it's comforting to know we can come together and share stories with our queer family each month.

The theme for tonight's celebratory Queer Mountain is “We Are,” featuring stories by Jamie Shofner, Andrew Horneman, Rachel Pallante, Magyar, Chad Merrit, and Eboni Staten. Showtime is 9pm at Cheer Up Charlies.

Out in Public
OUTsider returns with Sex in Public, and we're ready to voyeur