Behind the scenes with the iconic drag queens of Brazil

Brazilian actress Leandra Leal grew up in her grandfather’s Rival Theatre in Rio de Janeiro, surrounded by gay and trans drag performers with colorful personalities who performed during a time of rigid militant dictatorship. The Rival was one of the first venues in Brazil to both foster and champion drag culture in the Sixties. 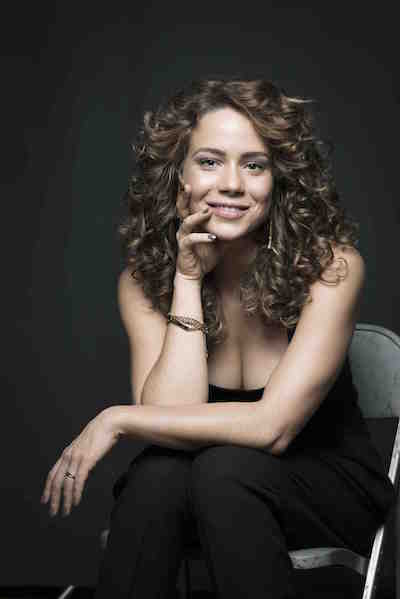 In Divine Divas, Leal, making her directorial debut, reunites with the performers she knew as a girl as they perform together for the first time in decades. The beautifully shot and produced film introduces the audience to eight of the original girls. Told through Leal's loving eyes, the documentary goes behind the scenes to showcase their enduring strength and grace.

After making its SXSW premiere, Leal took a few minutes to speak with the Chronicle about making the film and stepping behind the camera.

Austin Chronicle: Why was it important to tell this story?

Leandra Leal: I always wanted to direct a movie – I think I was looking for something very personal that motivated me as an artist. I wanted to promote the acknowledgement of those characters, but also I wanted to record their history, their importance, and the fight of civil rights in Brazil through this point of view. They’re still getting on the stage, and they are 70 years old. I think it's a political act to still be doing what you chose to do when you were young. They choose to live according to their dreams, for what they believe in.

AC: Divine Divas is your directorial debut, were you considering moving behind the camera or was it this story that inspired you?

LL: Yeah, it was the story definitely. It’s very personal for me because as you see in the movie this was the first stage to host men dressed as women, this was my family’s theatre. I have known these performers since I was a child. I grew up in this theatre surrounded by them. They were fascinating, talented, funny … and crazy. I think you can tell that this film was made by an actress, an actress who admired these divas. They are very important to me, they defined this environment where I grew up and defined who I am.

AC: What do you think of mainstream drag entertainment? Do you like RuPaul’s Drag Race?

LL: Yes, of course. But, it's a huge difference between Brazil and the United States; in the United States, show business comes first. Talent and business come before political issues. It’s not like that in Brazil. It's still underground. It's worse nowadays because of the conservative wave we're seeing all around the world. In Brazil, these performers are forced into the ghetto. During the military dictatorship they were not allowed to go out onto the streets dressed as women because it was illegal. On the stage was where they could do whatever they wanted, but nowadays we have fewer and fewer stages for those artists – especially those artists who are older. 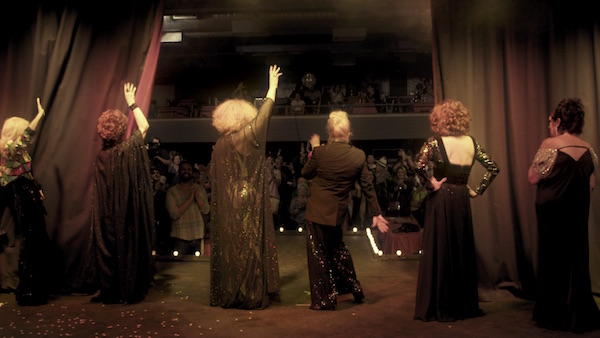 We have the gender issue in the film, but also the aging issue. Aging is a big taboo in Brazil. Our country is obsessed with youth. When we started working on the movie I thought to myself: "This tradition is going to die," but now I think RuPaul has a big influence on that because it's a huge success in Brazil. I really want the young generation to watch the movie and see where drag performance started in our country.

SXSW Film Review: The Work
Sensitive look at the prison system is a reminder of common humanity