Over the course of 10 nonstop days and nights expect a chaotic barrage of never-ending shows, free-flowing beer, and loads of quirky events. That’s right, there’s something for everyone at this year’s Fest. And at least a li’l somethin’ gay happening daily. Locals and out-of-towners alike should consider this the go-to guide for a kweer SXSW. 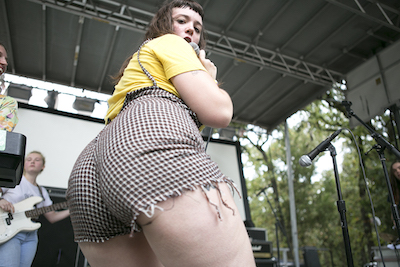 Lesbians Who Tech Coding Bootcamp – LWT team up with TechUp and include.io to answer all your questions on coding.

2017 #BigGayKickoff Party – Austin’s Gay and Lesbian Chamber of Commerce brings back their annual SX kickoff. This year they've got therepubliq, Equality Vodka, and OCH on board and the first 100 guest get a free EV drink ticket. 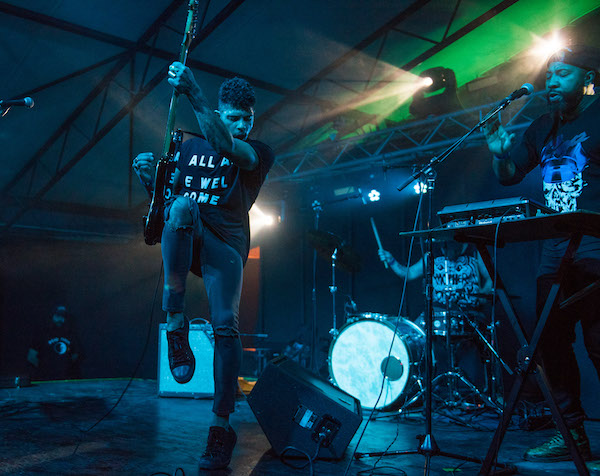 Lesbutante & the Boss + Lesbians Who Tech + dapperQ Official SXSW Soiree – Austin's notorious lezzie movers and shakers unite with dapperQ to kick off the Festival in queer style. So get yer groove on.

Jill Soloway: Film Keynote – Aside from being a writer, director, and the creator of one of television's best queer shows, Transparent, Jill Soloway is an outspoken feminist, queer, and trans-rights activist. As one of 2017's keynote speakers, Soloway will certainly add a breath of activism and queerness to SXSW Film.

Speed Mentoring Breakfast with Lesbians Who Tech – Find a mentor, be a mentor, learn something new, and build your network. LWT and include.io want to help connect queers with other people in tech.

Angle of Ascent Film Screening – The AGLCC host this special screening of a CIA-created documentary on diversity and inclusion within the agency, including President Bill Clinton’s 1995 Executive Order 12968, which allowed queers to gain security clearances.

BLF Presents: Bound Tight – Escape the SXSW theme and strap on your harness instead. The bear bar and DJ Alpha do Saturday night right.

Catnip After Hours - SXSW Interactive Pussy Edition DJs Nymble Digitz, Chklte, Phamstar, and more get catty at this late night, afterhours party. Attendees are encouraged to come out like cats and let loose to the bass. Complimentary kegs on hand with choice local Austin brewery libations for all.

Selling Out: Anti-Oppressive Queer Style Marketing – dapperQ returns to SXSW for a second year and another panel on queer visibility in fashion. "Mainstream fashion has been increasingly leveraging the digital networks of out LGBTQ fashion entrepreneurs to reach queer markets. Should queer style entrepreneurs lend their talents to mainstream platforms to change the industry from within?" The panel, comprised of dapperQ’s editor-in-chief Anita Dolce Vita, queer models Casey Leger and Pechi D, and "dapper chick" Sara Geffrard, discuss and question how. 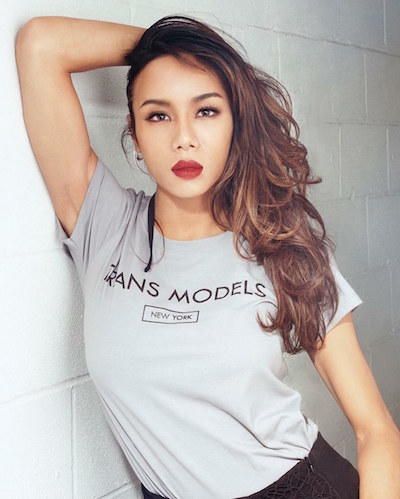 LGBTQIA+ Gaymers & Geeks Meetup – The guys who’ve dubbed themselves the “not-so-ambiguously gay duo,” Max Kruemcke and Patrick Matthews of Rooster Teeth, host the queerest, geekiest meetup yet. We’re not sure what “friendcodes” and “gamerscores” are, but if you do – this is the place to be!

Lesbians Who Tech (and Friends) Meet Up – LWT's founder Leanne Pittsford, and Austin's chapter leader Samantha Needham host the official SXSW meetup for lezzies in tech. A great way to network with other queer women in the industry.

Authentic Muslim Voices Tell Their Stories – Fawzia Mirza (Signature Move) is one of four panelists discussing how the media shapes global perspective. The question of the hour: “Is it possible for stories told about and by people with Muslim-world backgrounds to change perceptions and break down stereotypes?” 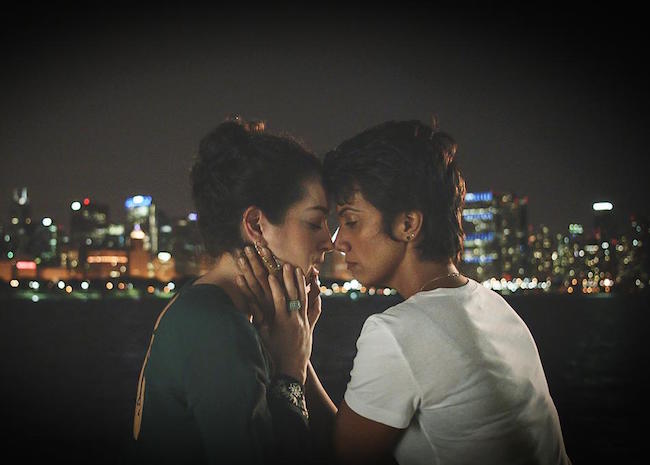 A scene from Signature Move

Queer Voices On and Off Screen – Queer, indie filmmakers discuss the stories their films should tell and explore the ways filmmakers can ensure LGBTQ perspectives are reflected both in front of and behind the camera. Panelists include Yvonne Welbon of Chicken & Egg Pictures, writer/director/producer Ingrid Jungermann, and producer/cinematographer Sam Tabet.

Russell Butler – With a history rooted in Bermuda and the black, queer diaspora, Butler brings their “stripped down machine techno” to Austin by way of Oakland.

SIR – Coming queerly out of Denver, this alt-rock meets pop-soul band lands at SXSW for their fourth year.

Cherry Glazerr – L.A. garage rockers for the millennial era. This trio cover everything from homophobia and feminism to food cravings and lady-issues. 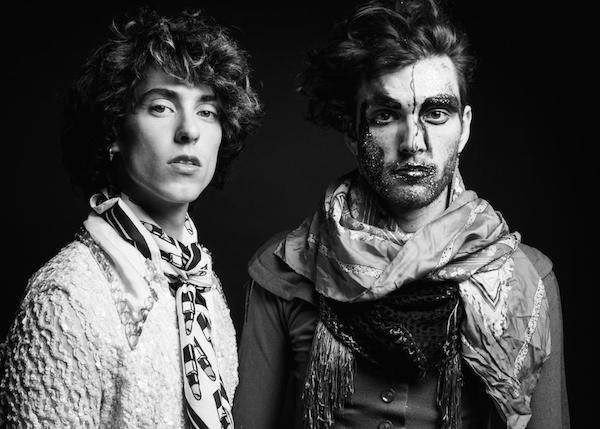 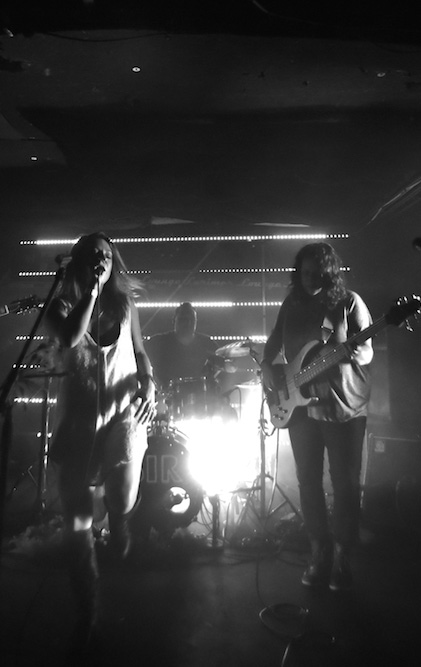 Adios Austin Onward Indian Touring – Close out the Fest with Thelma & the Sleaze as they make noise with Dead Coast, Trementina, Leggy, and many more.

Lesbian Wedding: South by Come Out – Break out the bodysuits and slip on yer dancin' boots cuz Lez Wedding is back with a SX special edition. Drawing inspo from the dearly departed GayBiGayGay, this gathering will last all day and feature acts like Jenny Hoyston, Thelma & the Sleaze, GirlFriend, and more. With a photo booth by Homoground (fuck yeah!).