Changing Your Name and Gender Marker in Trump's America

A guide to doing it yourself and where to find help

“Do you want to go to court right now?” the clerk asked after my intake. “They’re about to start.” My jaw dropped. Within the hour I was upstairs in the uncontested courtroom waiting for my name to be called. In my sweatpants and a hoodie, surrounded by pretentious lawyers and their clients, it was clear I wasn’t expecting to see a judge that day. 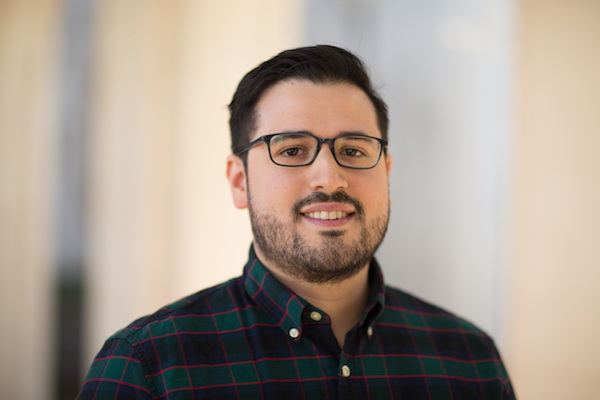 Almost immediately after Donald Trump was elected, my name and gender marker petition, which I’d been sitting on for two years, became my number one priority. My Facebook was rife with posts urging transgender individuals to get their name and/or gender marker amended before Trump’s inauguration.

Ironically, the draft a friend made me a couple years ago was something I kept as a backup plan. Politically, I wanted to explain why my ID said "female” and that my name was Amy – with a beard and a voice that would make James Earl Jones jealous. Two years later, I wanted to keep myself safe from politicians and Trump supporters who I worry will feel empowered to target marginalized groups of people such as the LGBTQ community.

It’s no new news that the legal process is intimidating. It starts with the drafting of a petition, finding a notary, and getting the petition notarized. A fingerprint card is also required to file. However, due to time and staffing constraints, Austin Police Department only offers this service on Wednesdays, 7am to 6pm. After the card has been acquired, the petition can then be filed with the county clerk, along with a hefty fee of $293. Luckily, for those under a specific income level, there is a fee waiver available. Once the money has been paid and the rest of the boxes checked, a judge will hear the case and, hopefully, sign the two-page document.

Spearheaded by Cristian Sánchez and Anya Morgan, the Trans Name and Gender Marker Project is a pro bono organization run by University of Texas at Austin law students. Here they serve individuals seeking assistance for name and gender marker changes. The clinic-style Project was created a year and a half ago to assist people in the Central Texas community – not just UT students. “People often feel overwhelmed by the process,” said Sánchez. “They don’t know where to start. [Prior to our clinic] there really wasn’t a lot of places people could go for assistance.”

An extreme influx of people requested the Project’s help after the Nov. 8 election, confirmed Sánchez. “Before we were getting three [mailing list requests] a week. After [Trump was elected] we were getting three an hour. People were really worried.” Today, requests have decreased some, but continue to be higher than pre-election.

After the bombardment of emails, the Project team decided to hold an info session in early December. There they described the process from start to finish and taught people to use the Travis County Law Library template – a fill-in-the-blank legal document people can use to create a petition on their own.

For those who’d like a little more guidance, the Project is happy to help. As an entry into their services they ask new clients to fill out a survey (on the website) and sign up for the mailing list, which is used to send out notifications about upcoming clinics. According to Sánchez, they’ve broken their program into two sessions: one to collect clients’ personal information to create the required paperwork, and a second for clients to check the documents for mistakes.

Brenner recommends filing these petitions in Travis County because “judges here are more educated and people have less to worry about.” More conservative counties are more likely to deny someone’s order, which could make filing a second time difficult.

Although Trump has most queers worried, Sánchez believes the “real villain” is the Texas Legislature. “In some states they are very pro [gender marker change] and make it easy, and there are some states that are very anti and they block it. In other states there’s just nothing – nothing talked about. And that’s Texas.” Because Texas does not have specific laws on how to handle gender marker amendments, the LGBTQ community is especially vulnerable. According to Sánchez, it would be easy for any conservative legislator to introduce a bill that would make it illegal or difficult to change a person’s gender marker.

Trans Name and Gender Marker Project’s next clinic will take place during the fall semester. Because the Project is student run they’re only able to do a few clinics per year. During the summer, winter, and holiday breaks their email is usually inactive. 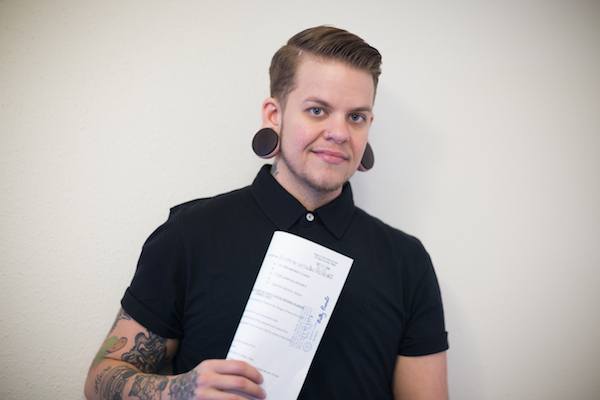 Maddox with his signed order (Photo provided by Maddox Price)

“Are you ready to be the person you’re supposed to be?” the judge asked me as she signed my order. Are you? 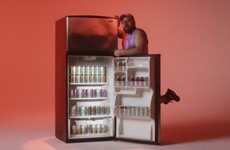 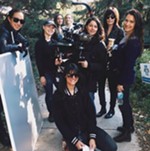 Below Her Mouth: By, For, and About Women
aGLIFF screens April Mullen's raunchy lesbian romance