Democratic Socialists subgroup has the LGBTQ community's back

Netflix’s Stranger Things might have put “The Upside Down” on the map, but the country’s current political climate makes it all too applicable to today’s reality. Many people feel uncertain about their future, the safety of their families, and are concerned about the potential loss of opportunity.

In this topsy-turvy world, one place to turn is the ATX Democratic Socialists of America (ATX DSA) Queer Coalition. A subgroup of the Austin chapter of the Democratic Socialists of America – the largest socialist organization in the U.S. – the Queer Coalition formed shortly after the 2016 presidential election in response to impending anti-LGBTQ legislation. The ATX DSA is an all-inclusive human rights-focused group. “It is our mission to acknowledge and promote understanding of the intersectionality of racial, religious, environmental, and labor-oriented injustices currently experienced by our LGBTQIA communities,” explained ATX DSA Queer Coalition co-chair Taylor Jones. 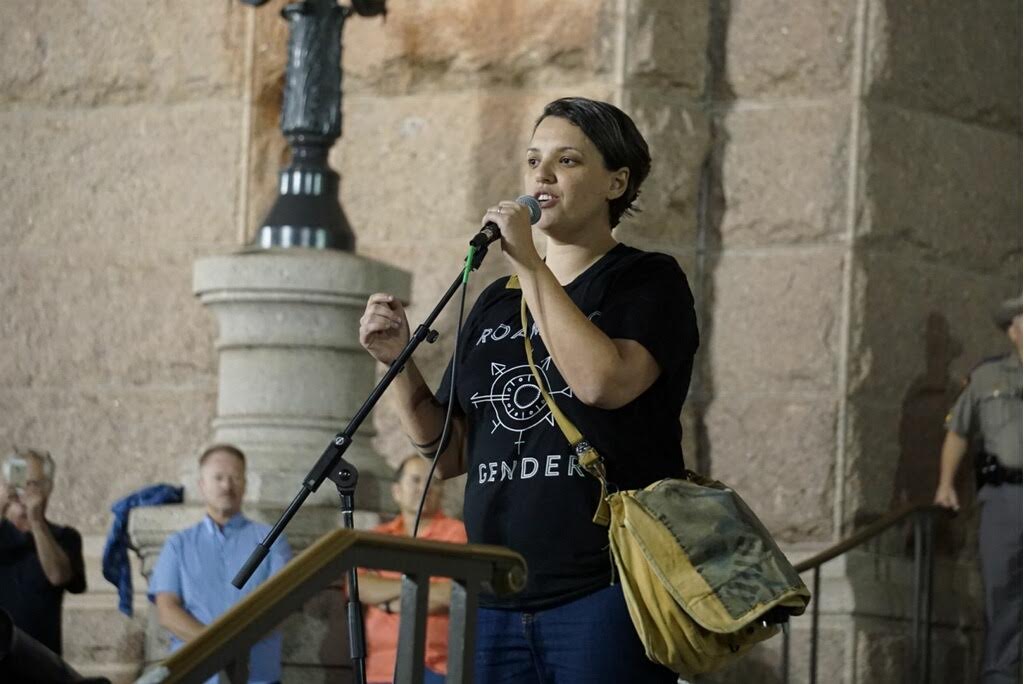 But it’s not just anti-LGBTQ legislation that the group is fighting. Violence and hate speech against the queer community is another growing concern. According to the Southern Poverty Law Center, almost 900 hate crimes were reported nationwide in the first 10 days after Donald Trump was elected president. Eleven percent of those incidents were anti-LGBTQ.

Nikki Reese, another ATX DSA co-chair for the Queer Coalition, told the Chronicle that she questions whether a recent brutal assault downtown was motivated by anti-queer sentiment. Two local drag queens were attacked upon leaving Tuezgayz in late December. Robert Foster, aka Serotonin, lost two teeth after being punched in the face while his friend, Nicholas Brading, was hit by the car as their attacker fled the scene. The incident left Brading with a broken leg. Though the Austin Police Department has not announced if the case is being treated as a hate crime, Foster told KXAN after the incident he couldn’t help but wonder if he and his friend were attacked because they’re queer.

Reese has also witnessed this hate first hand. Three days after the election, Reese found “Dyke,” “#Trump,” and a swastika tagged on the front door of her home. She believes the graffiti was put there while she was inside. “Bigots are feeling emboldened,” she said, and in her opinion, this is a direct result of the “irresponsible rhetoric Trump spewed during [his] campaign.”

These recent examples of local hate crimes have left members of the community wondering how to mobilize in order to turn this hate on its head. Judging from recent events, it seems people are ready to take a stand and fight back. With that in mind, the ATX DSA Queer Coalition believes it’s imperative to provide the community with a “solidarity network” to make sure that all opposition energy is put to good use. One of the Coalition’s primary strategies is to connect would-be activists with organizations that align with their interests. 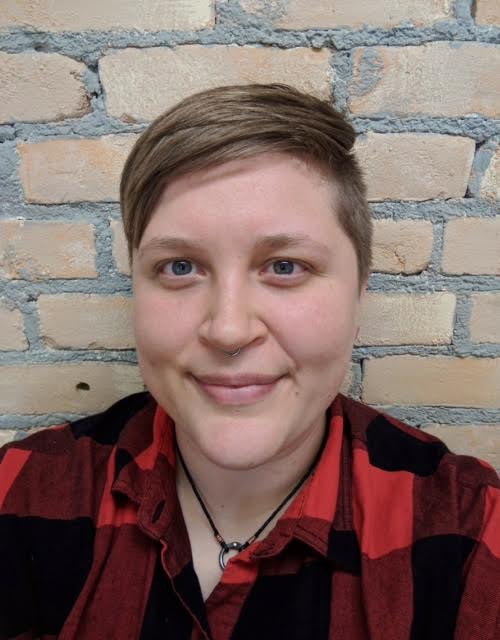 “It’s going to be essential that we organize smart and mobilize strategically to prevent resistance fatigue among activists,” said Jones. She believes this is the only way organizers will be able to “defeat the many attacks and threats to our safety and civil rights.”

Jones encourages any members of Austin’s LGBTQ community and allies to attend a meeting. The ATX DSA Queer Coalition convenes the second Wednesday of the month, and their next meeting is Feb. 8, 7pm, at the Texas State Employees Union office. Equality Texas' regional coordinator Robert Salcido will be in attendance to discuss strategies for defeating state-level anti-LGBTQ legislation. Those interested are also encouraged to join in the Equality Texas Advocacy Day on March 20, at the Capitol. 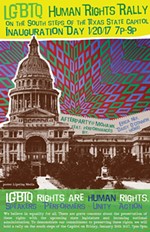