We’ve got a crush on you and all you do

Despite – or perhaps because of – the tumultuous year, these queers brought some much needed humor, strength, and all-around badassness to 2016. We gotta admit, we’re crushin’ hard here. 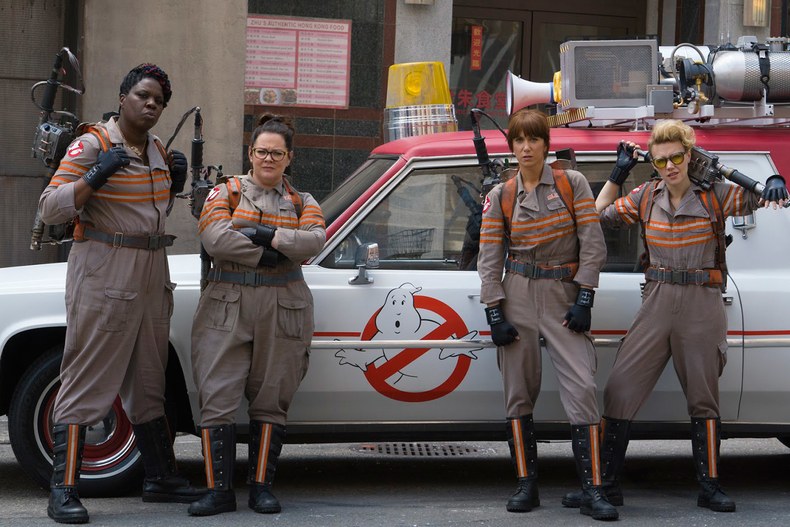 After months of playing Hillary Clinton on Saturday Night Live, and her kickass portrayal of Jillian Holtzmann in this summer’s Ghostbusters remake (giving little grrrls and queer women an onscreen hero), it was more than a pleasure to watch her win the 2016 Emmy for Outstanding Supporting Actress in a Comedy Series.

We know she’s no stranger to these lists, but hello Presidential Medal of Freedom. *wipes away tear* 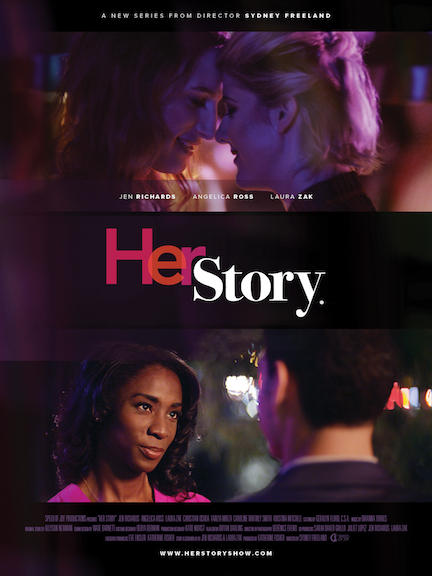 The cast and creators of the groundbreaking webseries, Her Story, won our hearts as soon as we screened the first six episodes, but seeing them speak at the aGLIFF premiere cemented their greatness. If you haven’t watched this Emmy-nominated series by and about trans/queer women, make that your 2017 resolution.

Her character’s death made season four of Orange Is the New Black almost unwatchable, but her current real-life happy love story has basically renewed our belief in love.

The skateboarder, who went pro in late 1998, came out to Vice Sports’ Reda for the World with Giovanni Reda this fall. Skateboarder Robert Brink applauded Anderson’s announcement on Instagram declaring “Gnarlier than any skateboarding trick ever done, Brian Anderson just changed our world, & the world. An AMAZING day for skateboarding.” 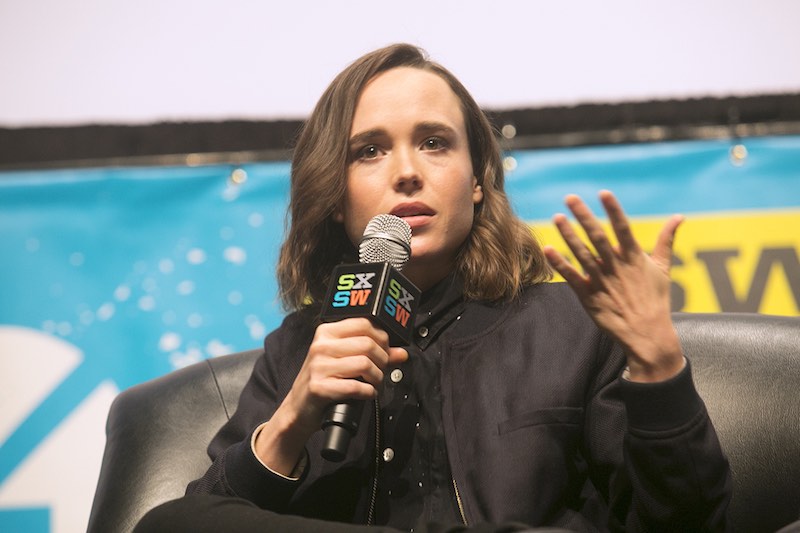 As the producers, creators, and stars of Viceland’s Gaycation, these real-life gay best friends used their docu-series to simultaneously highlight homophobia and celebrate queerness. It’s something the LGBTQ community has been doing for decades, but to see it onscreen felt exceptionally noteworthy. 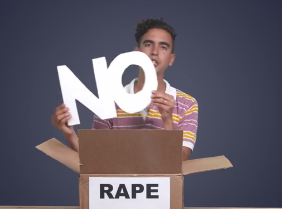 The actor, writer, director, and all-around creative has been a shining, outspoken source for (Q)POC equality for some time now, but he officially made our 2016 list when he unboxed rape culture this past August.

In February, the queer Canadian writer/filmmaker/musician gave a TED Talk on the need for gender-neutral restrooms. “There are a few things that all of us need. We all need air to breathe. We need clean water to drink. We need food to eat. We need shelter and love. You know. Love is great, too. And we all need a safe place to pee.” ’Nuff said. Though, if you want more, Coyote’s 11th book, Tomboy Survival Guide was released in September. 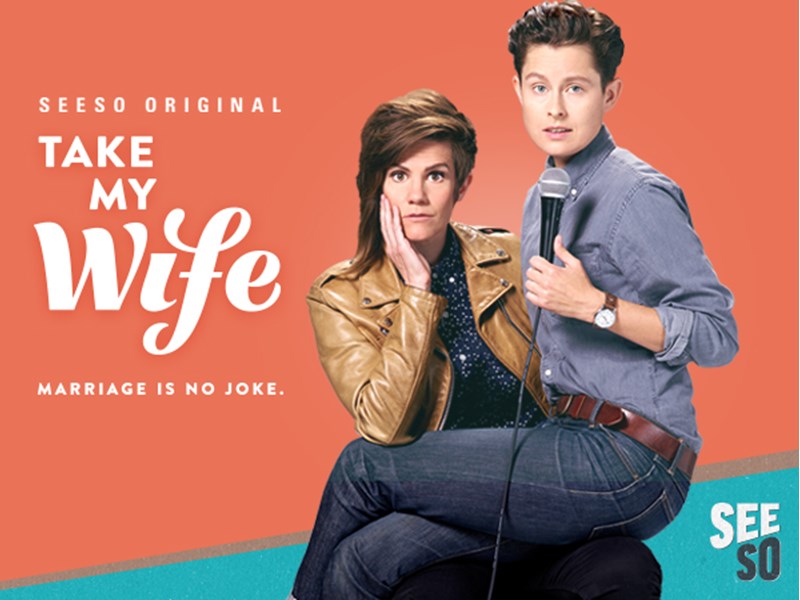 Real-life wives and hilarious comedians, Esposito and Butcher created, wrote, and work as executive producers on Take My Wife. The rom-com sitcom turns the typical husband-wife comedy show upside down in the most refreshing way. So refreshing, in fact, it’s been picked up by Seeso for season two.

At this point we’re not sure who’s dating whom, but these household-name actresses (and musician) made queerness (and lesbian dating drama) part of daily pop culture news in 2016.

And one last "we love you" to the queer heroes who left this existence for another in 2016. We wouldn’t be here without you.