Out Youth Offers Queer Adults a Second Chance at Prom

'Tis the season of prom, and with the sequins and corsages come outdated gender roles and social expectations. Just last week dapperQ reported that a high schooler in Pennsylvania was kicked out of her prom for wearing a tux. 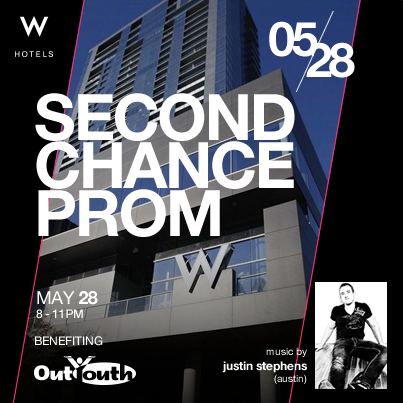 It’s 2016 and prom is still synonymous with New Year’s Eve and the 21st birthday – days we build up to be so amazing that they consistently fall short of our expectations and become disappointments. For LGBTQIA kids, prom is even more ripe for a discouraging end.

Out Youth would like to rewrite those histories for the queer kids of yesteryear with their first-ever Second Chance Adult Prom. Though not exclusively for gay of center adults, this night is designed to do several things: introduce a greater audience to Out Youth, get more people connected, and “throw a fun party,” says board member and prom co-chair Nathan Michaud.

If you’re a Nineties (or younger) kid who grew up queer in Austin, chances are you’ve heard of, or hung out at, or received services from Out Youth. The nonprofit was founded in 1990 to ensure that LGBTQIA youth and allies “develop into happy, healthy, successful adults.” The small staff does this by providing services that focus on mental health, social/well-being, and sexual health. Their main service is free counseling for queer teens (ages 12-23), but they’re also a safe space with drop-in hours several nights a week for kids to do homework or just hang out. Additionally, the organization offers free HIV and STI testing on site.

“The message of Out Youth is really important,” says Michaud. “Investing in youth is the best way to invest in our future. We’re trying to making sure they’re happy and healthy because a lot has gotten better, but it’s still tough to be a teen. And being a gay teen – you don’t always have someone to turn to who’s been through it and can help. At Out Youth kids can get the help they need and learn to be comfortable being themselves.”

Every year (for the past quarter-century), Out Youth throws a prom for youth ages 12-18. The event is typically held at Whole Foods, and offers local teens of all sexual orientations and gender identities a chance to attend a safe and supportive dance. And, since their youth event is such a success, they decided to extend the fun to queer adults. Second Chance Prom, which takes place Saturday, May 28, will come with all the prom trimmings: photos, chaperones (in the form of local drag kings and queens), and the added 21+ bonus of an open bar. Though the W Hotel is providing the space (and food), the second floor of the hotel will be decorated to look like none other than a high school gym done up for the big night.

“We’re very excited,” says Michaud. “We really want to spread Out Youth’s image. We want people to know that services are here so that kids can learn about us. If I had something like this in high school I would’ve been there.”

For the past 25 years, Out Youth has operated out of a “tiny house” in East Austin. “It’s beautiful. We own it, and love it, but we are full,” explains Michaud. “We fill that house. Now, we’re trying to expand so that we can better help these kids. As great as that sounds, though, it takes a lot of money.” Due to high demand and lack of funds (for a bigger staff) there is a currently a waitlist for teens seeking counseling services. Hence, 100% of prom ticket sales will go to supporting the organization.

“We’re a nonprofit run off donations,” adds Michaud. “We’re very lucky to supported by the community.” 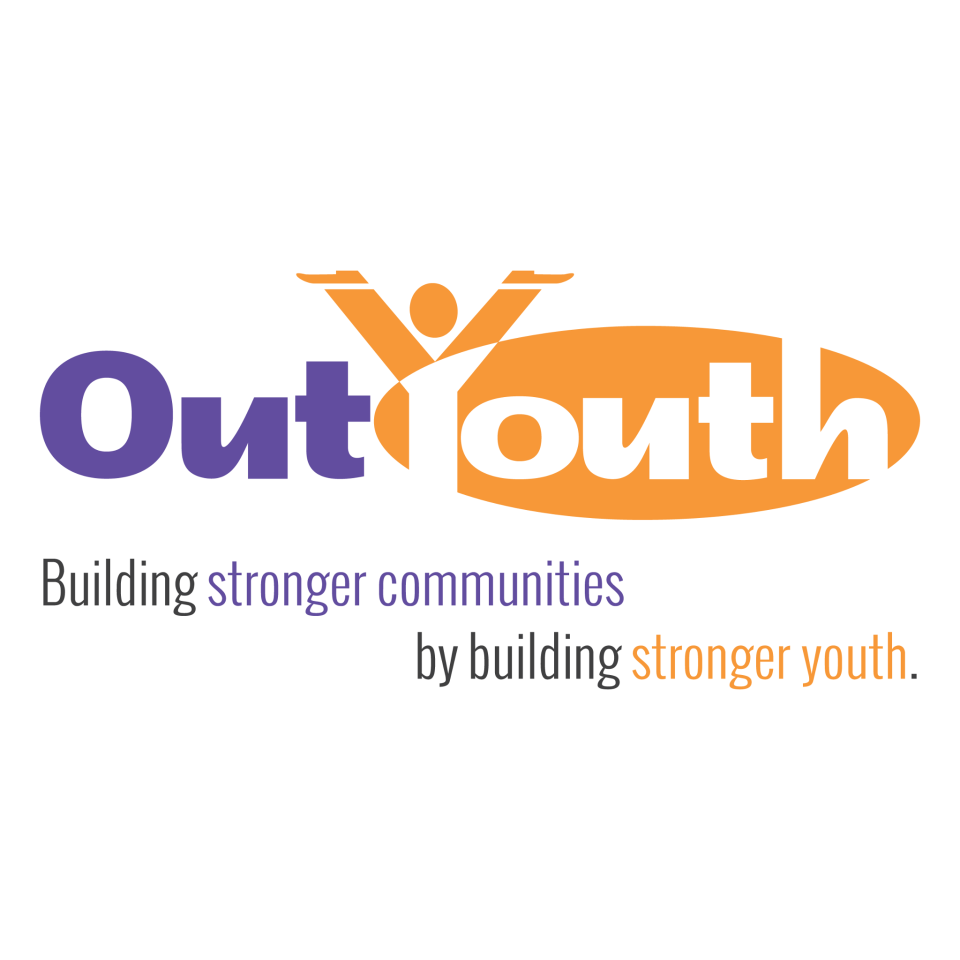 Second Chance Prom takes place Saturday, May 28, from 8-11pm (VIP ticket holders will get to grab a pre-dance drink with the drag queens and kings at 7pm). To purchase tickets for the night or for more information on Out Youth visit their website, or drop by their open house every second Sunday, 3:30-5pm.