Drag Queen Chewbacca pays tribute to Han Solo with Adele’s “Hello,” a leather-domme BatGirl performs cartwheels in 5-inch heels, and Professor X proves that anyone can cosplay. And those were just a few of the hits at HavenCon, Austin’s own LGBTQ, Kink, & friends comic con, which held its second annual conference over the weekend. 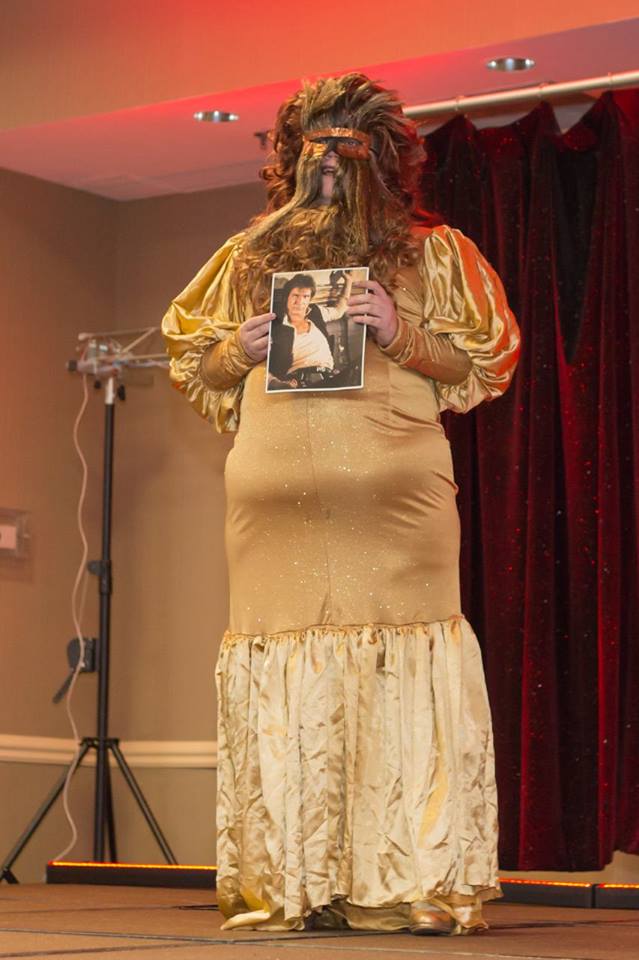 New to the schedule in 2016 was the after-hours programming – including the cosplay drag show, anime/manga improv performances, a cosplay dance troupe, DJs, and community meetups.

As with other geek and gaming festivals, at HavenCon, you see cosplay outfits representing many multiverses, but you also see fetish and leather gear, furries, and gayness galore. One word described the lobby at the Holiday Inn Midtown: shameless. It truly was a haven for diversity – a place where all leggings are created equal and worn with pride from comic book prints, to Simba (yes that Simba), and a brony wearing My Little Ponies. Oddities set the standard here, turning the gaming tables on who feels out of place.

A comedic and comic twist on traditional drag performance, queens and kings dressed in their favorite characters from the verses of DC and Marvel comics, Star Wars, and Disney. Queens strutted offstage to tease tippers, give lap dance(s), and wow onlookers with split after bouncy split. Honey St. Claire, Queen Emcee of the show, announced one of the performers had broken their ankle a few weeks back, but instead of dropping out they just changed their cosplay. Professor X collected the most tips of any performer showing the generous support of this community. As Claire noted, “Cosplay is something anyone, in any condition, can enjoy and own.” 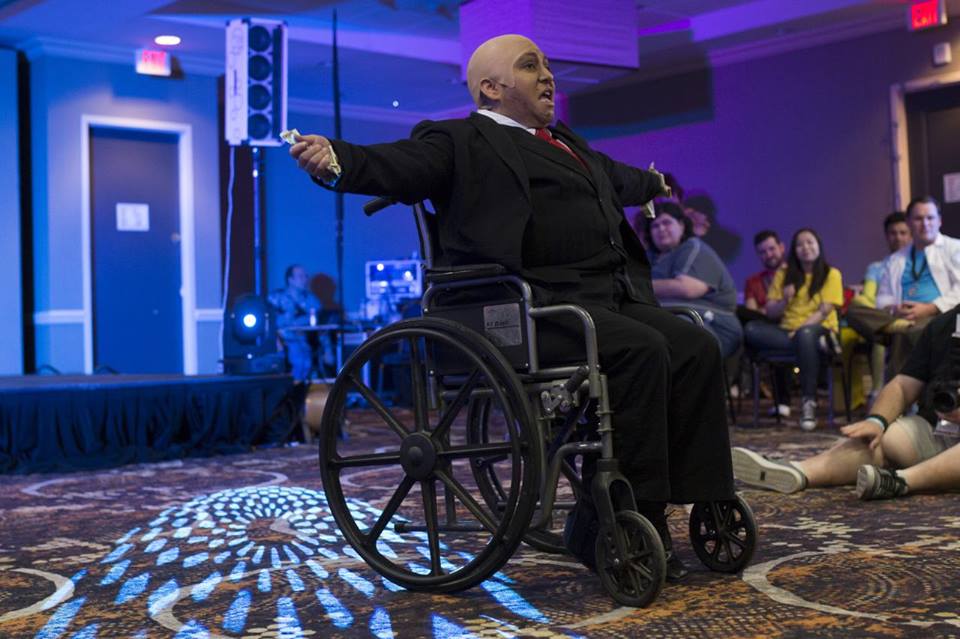 Missed this year? That's OK! You can explore your dark side, buy all the leggings, and join your kinky gaybors next year for HavenCon 2017! The letters have grown from LGBT to LGBTQIAPK, and the kink and fetish communities are finding acceptance under our expanding umbrella. No matter your costume by day or night there is a haven for you. 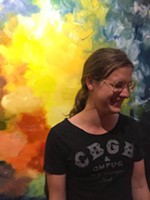