The Trans Experience in Comedy

Local comics use comedy to spin difficult subjects into gold

On April 1, the New Movement Theater hosted Cream of the Crop, a comedy and improv showcase. With hipster glasses, dangly earrings, and a dick-tucking monologue, one comic in particular stood out. Austin Smartt is a local trans woman comedian who’s been presenting her bits around town since last July. 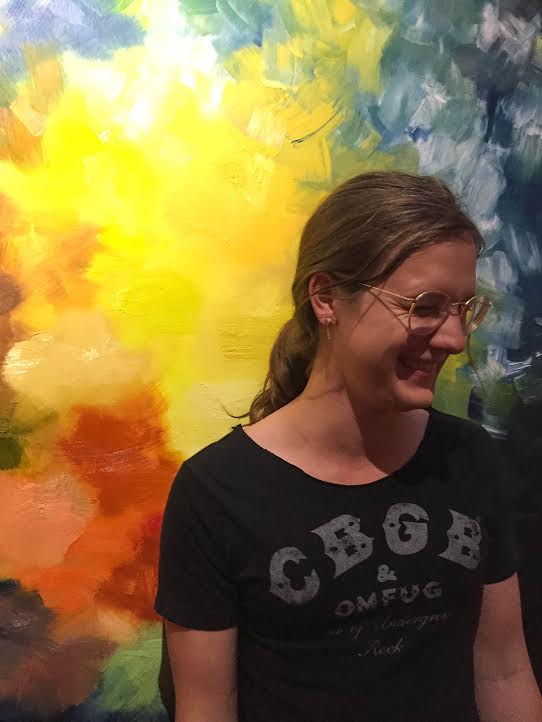 Though the struggle of the trans communities is sometimes a challenging one to discuss, Smartt and fellow trans comedian Carina Magyar use comedy to translate difficult subjects into comedic gold. The decision of whether or not to address their trans identity is something each comedian has to decide. "I didn’t want it to become my thing, but if I go onstage the audience is just going to be waiting for me to talk about it,” says Smartt.

Smartt and Magyar use comedy as a platform to educate and expose their audiences to different facets of the trans experience. By relating their own lives to cisgender individuals, they hope to normalize trans narratives. Smartt and Magyar own their “otherness,” but want audiences to acknowledge that "we're all weird and 'other' to someone,” says Magyar. The life of a trans person is not that much different than a cis person, and this is what both comics want to convey.

"I think the most important thing for transgender equality is more people knowing someone who is trans,” says Magyar, and comedy can help. By sharing her story from the stage, Magyar hopes the audience will leave feeling like they know a trans person, that they know her. 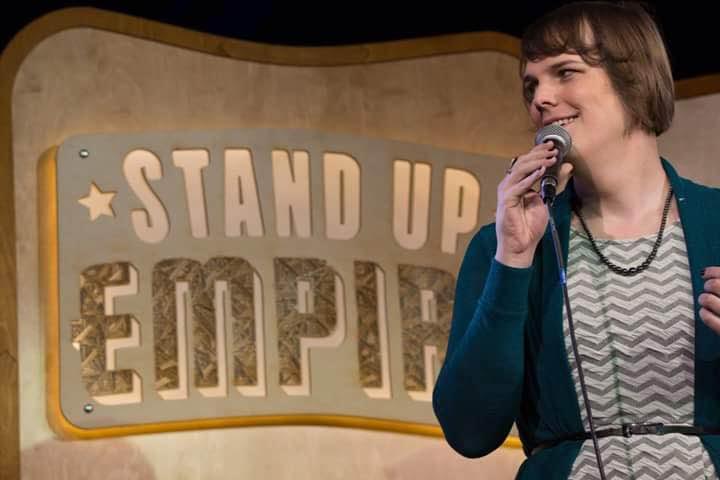 After a Tinder date with a local comic got dramatically un-funny, Smartt elected to pursue comedy. “I planned to be terrible for a year … but then people started laughing,” says Smartt. Other trans comedians center their material around explaining issues, but this can come off as "preachy and is counterproductive," she explains. "People want to be told what’s right and true, especially in social issues. They are afraid of being ostracized, but the process of personal discovery and exploration is much more beneficial.” This is how to do comedy the Smartt way.

According to Smartt, the biggest issue the trans community faces now is continuing discrimination and hate. The problem is it’s still socially acceptable, in many parts of the country, to openly hate trans people. The recent passing of North Carolina legislation that denies trans people the right to use their preferred bathroom in public spaces has not only further condoned public discrimination, but also legalized it.

At the end of the day, the trans community seeks acknowledgment, acceptance, and the same rights afforded to other citizens. “Just wanting to exist and not have any worries around that is so important,” Smartt says. For Magyar, the biggest hurdles are education and employment.

"The protective laws against workplace discrimination that many other minorities have are not explicitly extended to gender identity,” says Magyar. “Most people just assume transfolk are part of the 'minority' umbrella receiving basic discrimination protection. We're not yet. It is absolutely necessary to fight for it.”

Trans issues aside, comedians must learn how to be funny – to reach audiences in some special way, to convey, be understood, and win on the side of uncomfortability. Smartt really lives up to her name. Her stylings are witty, original, unexpected, and roar-inducing. She meets audiences on the street, in dark alleys, and back at your high school for stories that are engagingly real, authentic, and bring listeners closer to ineffable truths about the human experience. You can catch Smartt at the Funniest Person in Austin contest at Cap City Comedy on April 25, Cheer Up Charlies on April 27 for Greetings From Queer Mountain, and April 28 at Triplane Brew & Brew. 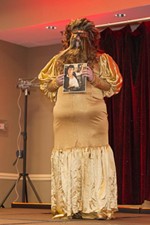