It’s been more than 10 years since Black Pride paraded here in Austin. But this weekend all of that is about to change thanks to a conversation that began between three friends last December. 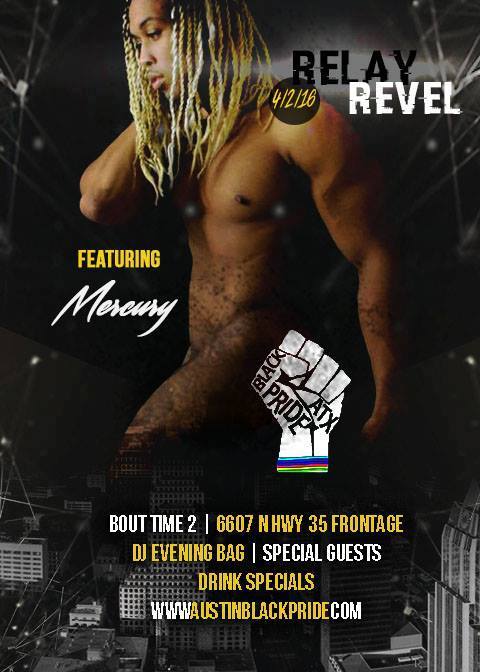 “We weren’t being represented at Pride in a way that was accurate,” says Jeremy Teal, one of the five core members of Austin Black Pride. Teal is also known throughout town as the event specialist at the Q, and director of Beyond Brothas – a local social group for black, queer men. “So some of us [at Beyond Brothas] started brainstorming.”

They looked at other black pride-like events in Houston and Dallas, and quickly decided it was time to “get out there and not wait,” says Teal. With the help of local organizations – including the Q, T.E.N.T., and Project Transitions – the Austin Black Pride crew was able to create a four-day-long queer people of color celebration.

Dubbed Relay Revel, Black Pride is opening up an umbrella for the entire QPOC spectrum. Each event – which can be found in this week’s Gay Place column – will mix ages, races, and genders. The creators have also worked to make sure black-owned businesses are highlighted and connections can naturally form. “It’s about starting a space to have people that understand you,” says Teal. “A place where you don’t have to explain yourself.”

Happening this weekend, the team behind ABP singled out March 31-April 3 because of the coinciding track and field competition known as the Texas Relays (hence the weekend’s title). According to Sheldon D. McNeal, co-founder and project director of Austin Black Pride, the relays have “become a social destination for young African-Americans. A number of groups organize networking and development events for African-Americans to take place in Downtown Austin [during this weekend]. Also, this is the same weekend that the original Austin Black Gay Pride was held, so it holds some tradition value too.” 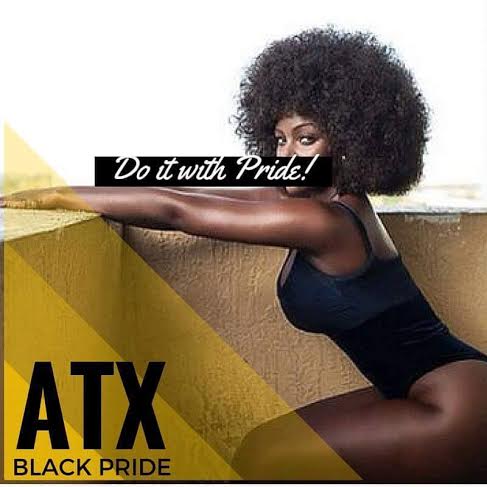 Teal is enthusiastic about this first Pride, and the years to come. “The last [Black] Pride was held in 2004, and the city’s changed a lot in those 10-plus years, but people want this. Our goal is to not let it end.” But, unlike Austin late summer Pride, ABP will offer a more intimate celebration. Teal confirms that there won’t be a parade or a march. Instead, this new variety of the LGBTQ pride will focus on community building and people basking in the glow of Austin’s QPOC community.

“People should expect to be surrounded by people of color who are unapologetic about who they are. But we absolutely welcome everyone. Allies can learn from us to be better allies, and we can help them attain that. This is a place for everyone to learn and grow, and of course have fun!”

The majority of Relay Revel's events will happen Saturday at 'Bout Time II, but they'll also be hosting a happy hour tonight at Side Bar, and Brunch with Beyond Brothas on Sunday. Free HIV testing will be available throughout the weekend.