As students prepare to return to school, the Lz, Gz, Bz, and Tz are studying the lineup of last-gasp of summer events. From Austin Pride starting this weekend to Stargayzer in October, that perfect distraction from writing your first essay of the semester is just around the corner. 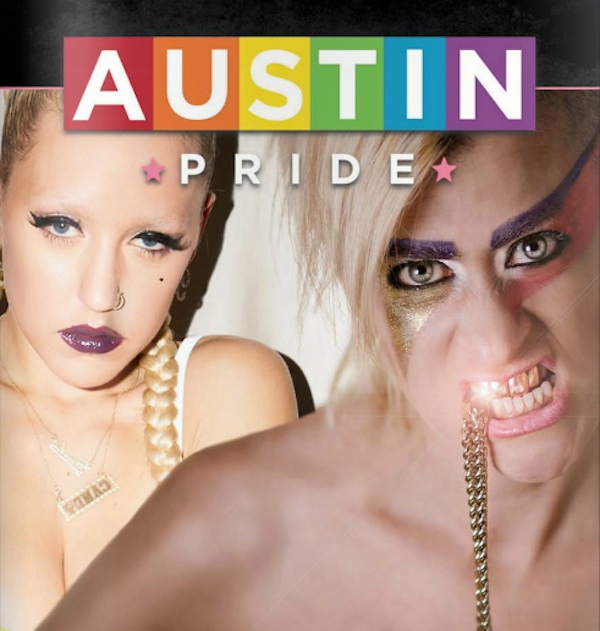 AUSTIN PRIDE, AUGUST 22-30: Head's up: This year Austin Pride is in August. Two full weekends (plus all the days in between) of dancing and rainbow revelry, starting with the WERK Fashion Show at ACL Live hosted by Bianca De Rio and Margaret Cho, and wrapping it all up the following weekend with the festival, featuring a bazillion acts, including the incomparable Peaches, and parade, including you and about 150,000 friends (Sat., Aug. 29). Want more details? Read all about it at Austin Pride: All Week Long. 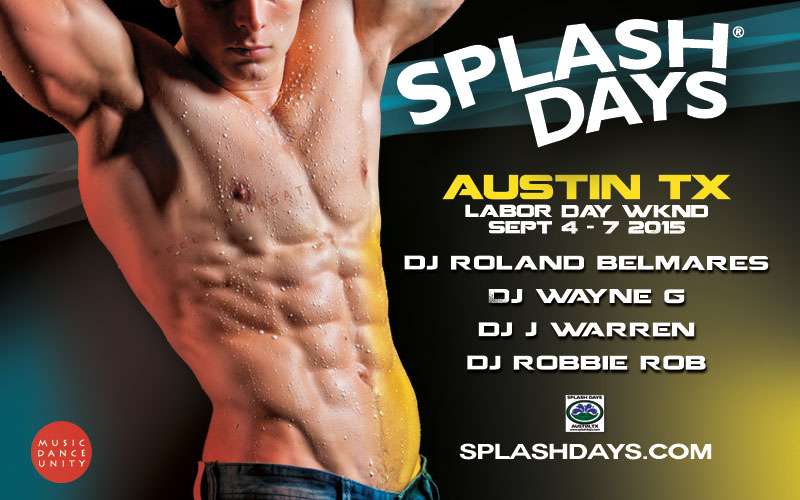 SPLASH DAYS, SEPT. 4-7: Celebrate Labor Day Weekend with Austin's wettest circuit event, Splash Days. Kickoff your weekend, Fri., Sept. 4 at Rain on 4th, for the free Welcome Party, featuring DJ Robbie Rob, 10pm-3am. Still working on that buzz? Head to Highland Lounge for the main event, Splash Dance on Sat., Sept. 5, 10pm-3am, then Adult Swim afterparty, 3-7am at Rain on 4th. There's no time to waste, Sunday is the big day at Hippie Hollow. So don your skivvies and nurse that hangover at Get Wet. Rock the pair that shows off your pair before bringing it in for High Tide, the closing party featuring DJ Wayne G at V Nightclub. Get your tickets now! Proceeds go to Project Transitions, ASA, and Equality Texas. 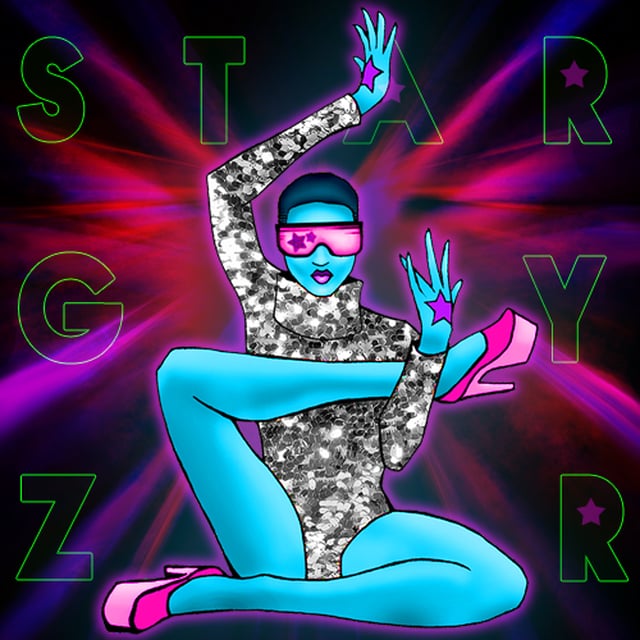 STARGAYZER, OCT. 15-17: The Gay Place should be able to announce all the dirty deets about Stargayzer Festival 2015 later this week. With three days and nights of LGBTQIA music and performance artists from all over the globe, we're sure you'll find something up your alley.

For info on earlybird tickets, artist lineup, and much more, follow us at The Gay Place. Class dismissed.