Summer Fun: Movin' on Up

Yes, it's true: Charm School Vintage and Coco Coquette have parted storefront ways. Let it be known, however, that the two stores – and owners – are still thick as fashionistas. 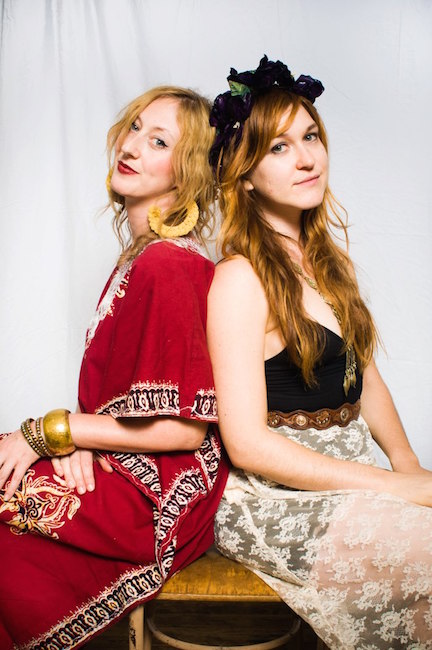 Allyson Garro of Coco Coquette and Shari Gerstenberger of Charm School Vintage have successfully navigated what might be called an “it’s not you and it’s not me,” kinda breakup. After several years of sharing a whole lotta magic between two stores (and one salon run by Johanna Esper and Charlotte Belle) in one small cottage on East Cesar Chavez, both shops have outgrown their launchpad and are now enjoying expansions into greener pastures.

The collective of businesses known as Maison d'Etoile opened at 2109 E. Cesar Chavez in 2010, with three joints – Salon d'Etoile (now Lulu Belle), Esther Bangs Vintage Threads, and Coco Coquette – housed under one roof. Gerstenberger brought in Charm School a bit later, after the original vintage store called it quits. Together, the three whimsical shops carved out a lovely community of women-owned businesses.

Over the years, this cadre of couturians have added glitter and flair into Austin's fashion and costume scenes with events like the 12th Night Parade. Coco Coquette has charmed with wig parties (a way more enjoyable bachelorette party option), while Charm School's trunk shows have lured in a bevy of Austin's best-dressed (and not to mention, designers to new audiences). Of course, it's not just the women's killer style that's won our hearts, it's also their customer service, which feels more like talking to a new friend instead of shopping in a store. The shops have become known for teaming up with local artists and designers to showcase talent inside 2109 and in events across town (like Garro's dressing up of Texas Film Awards shows and her own runway extravaganzas held at the ND).

Now, after the years of chitter-chatter about expansion, the stores have nearly doubled in size, space, and style. 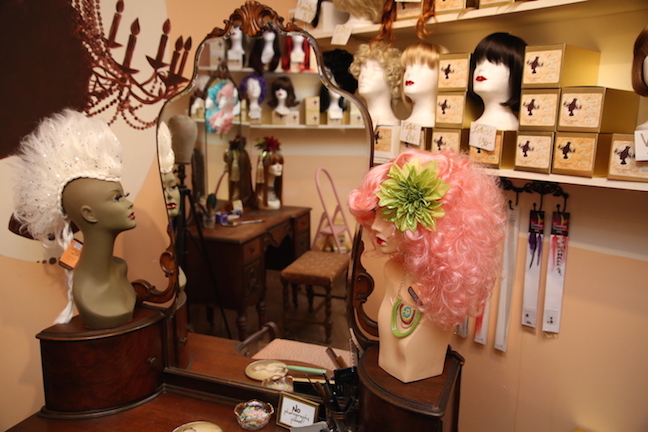 Coco Coquette, the wig boutique for would-be drag queens, fairies, burlesque dancers, and everyone in between has successfully blossomed into the original shop's front space formerly inhabited by Charm School Vintage. Now, instead of fabulous frocks, badass boots, and Seventies-style denim greeting you upon entry, it’s make-up, masks, and a perfectly curated array of perfumes that brighten the entrance way. 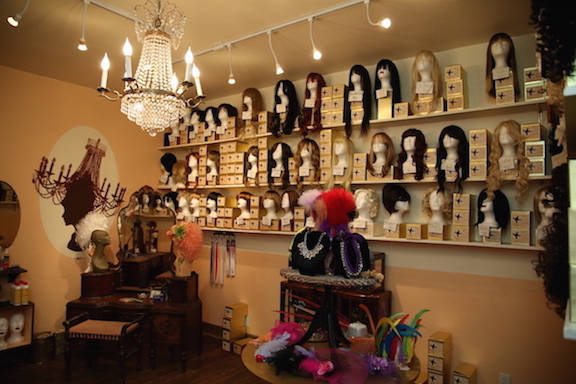 Though Linda, a sales assistant and “wig wrangler” for both shops, admits that she misses all “the girls” being under one roof she thinks the expansion was good for both boutiques. “They have more room now. When you come in you can see everything." Coco Coquette has expanded offerings to fill the new footprint, with a new make-up line and even more accessories.

Garro also has plans for new events in the space. "I’m hoping to offer educational workshops like, "Make up Class,' 'Drag Queen Make-up,' and 'How to perfect the perfect cat eye.' … all BYOB, of course. The new space allows more flexibility during shop hours, too. Spontaneous “flash parties” mean customers can come in without an appointment – individually, or with friends – to buy wigs or get makeup done before going out on a date or event. We now have the elbow-room to accommodate last-minute glam parties like this." 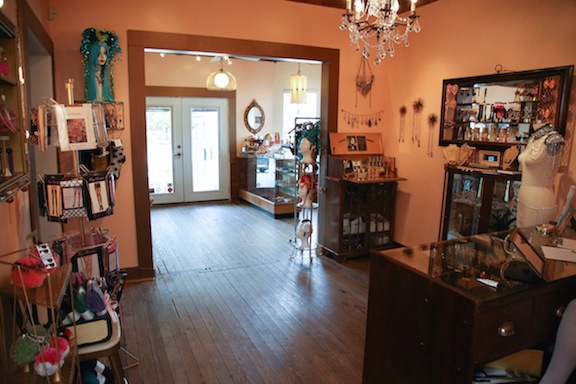 A few blocks over on East 11th, clerk Betany says that Charm School Vintage has tripled its inventory, officially filling out its fancy shoes. 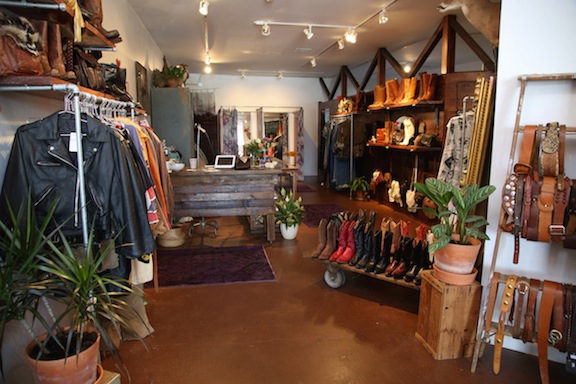 The well-lit store, done in grays and wood finishes, has mastered a feeling quite similar to Blake Lively’s Preserve. Off-beat, bohemian, and country-chic all rolled into one fabulous display – it's not only inviting, it seems to say "Sit. Hold a crystal. Stay for awhile." 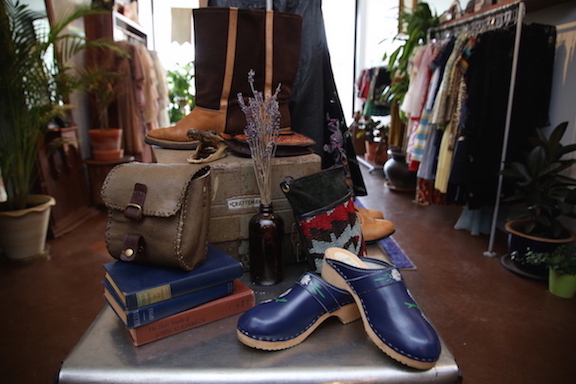 Gerstenberger is excited about her new space. "Carrying more products and more lines means more interactions with the makers." And that means interacting with new neighbors. "11th Street has its own scene going on here. Every month there is Fourth Fridays, where shoppers can explore store-by-store for cocktails, art, specials. For our June event, we are hosting Fort Lonesome (custom chain stitchers to the stars). Customers can choose from a selection of flash and have it put on something they've purchased." 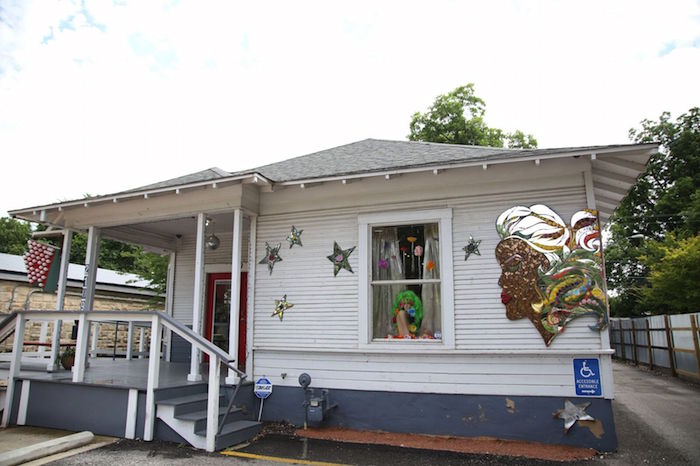 So while devoted fans (and Garro and Gerstenberger) now have to travel a few more steps to get from one to the other, the new spaces are sure to impress. "We’re still sisters. We just have a few streets between us now. A lot more room to realize our visions of grandeur," Says Garro. Coco Coquette is hosting its Five Year Anniversary and Grand (Re) Opening Party this Thursday, May 21. 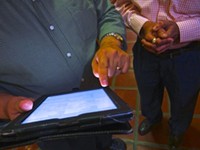 No Pressure; No Diamonds
Learning the facets of the AAA hotel inspector's trade

Summer Fun: 10 Uses for an Inflatable Pool
The kiddie pool makes a comeback