Who Shall Play at GayBiGayGay?

GayBiGayGay, Austin's frisky homegrown gay family reunion has released the first draft of its 2014 line-up with announcements of big changes for this year.

The most major change is venue: This year's all-day/all-gay happens at Webberville Road Baptist Church, nextdoor to the Sahara Lounge. 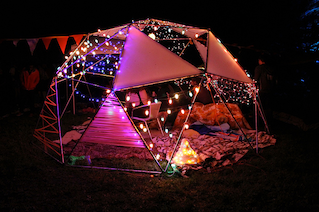 The next big news is the line-up. Here's what the crew has cued/queued up for you (so far): 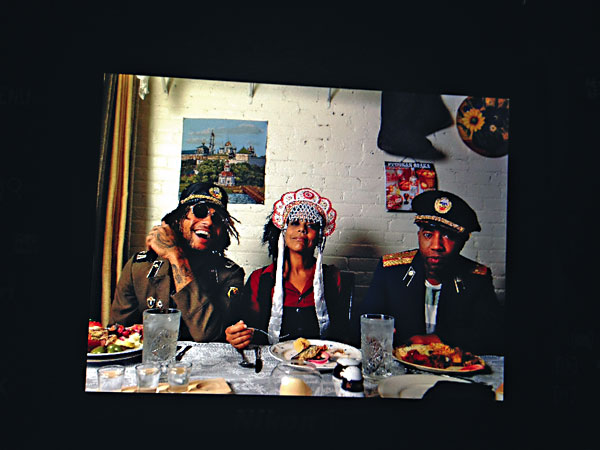 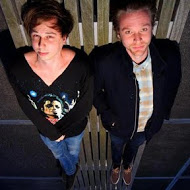 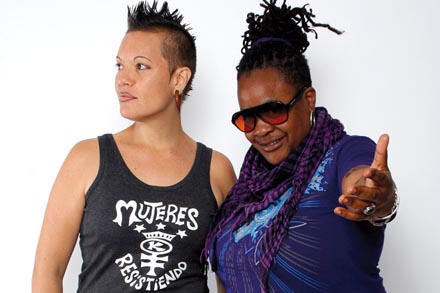 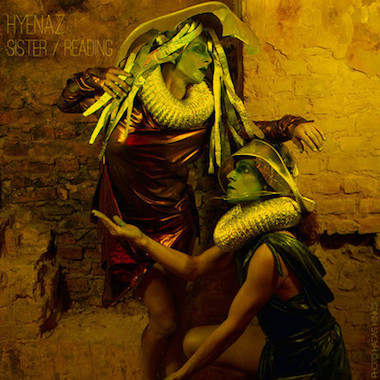 Phoebe Jean and her Air Force 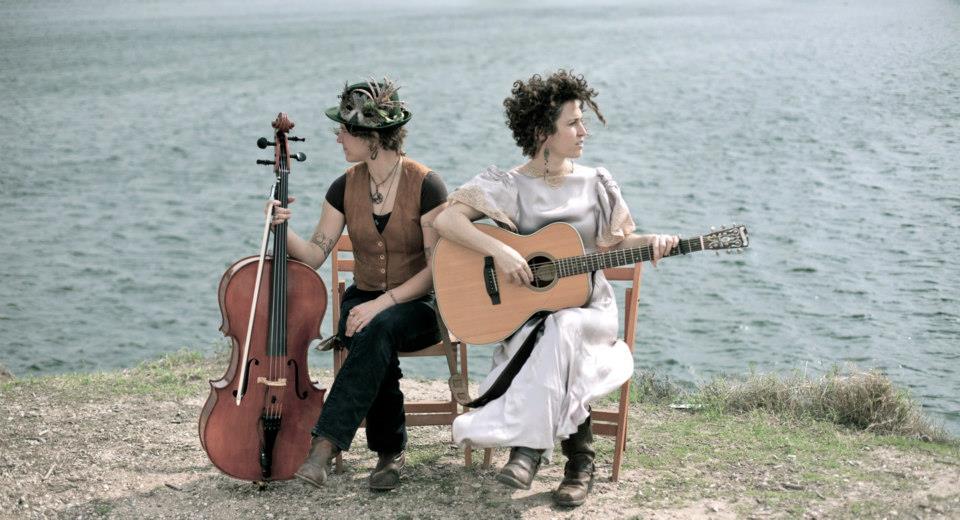 Thelma & the Sleaze (from Nashville) 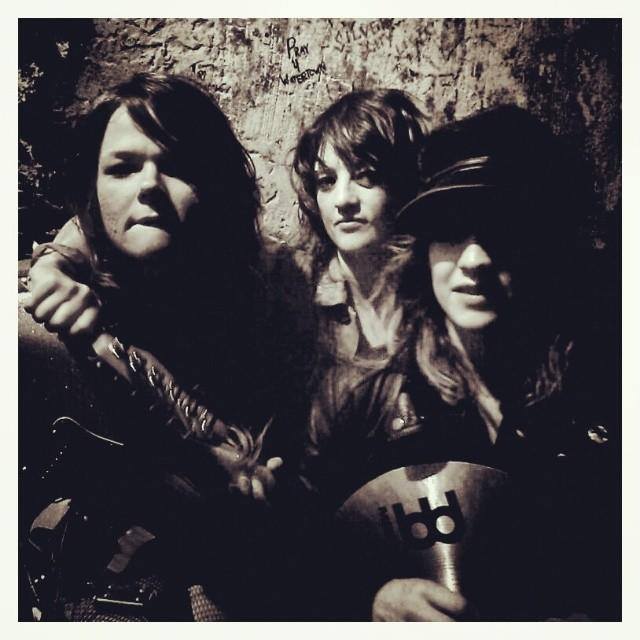 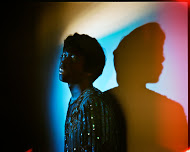 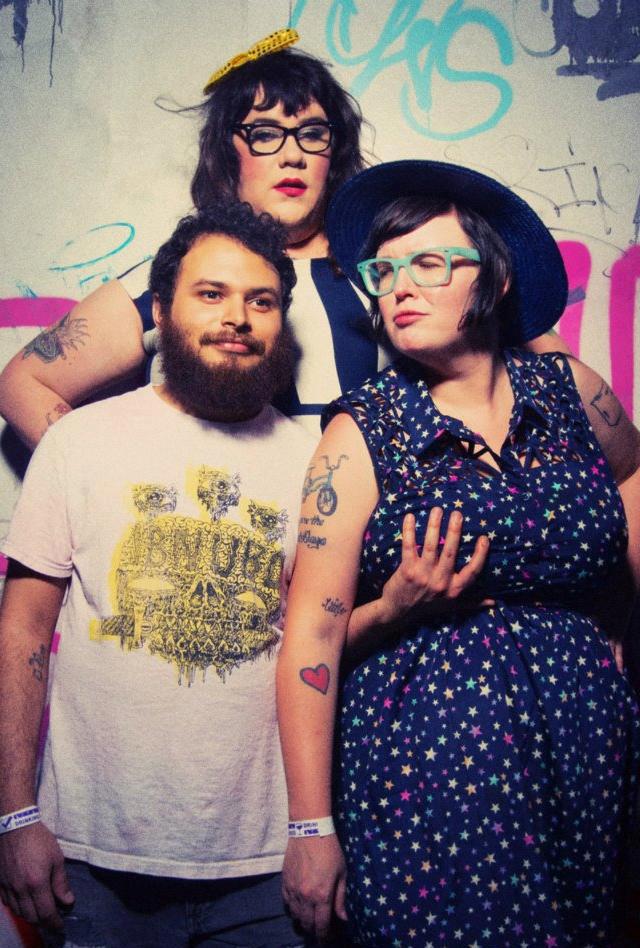 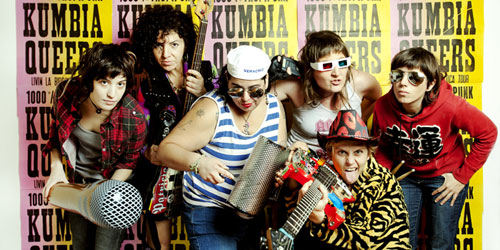 Keep an eye on the Gay Place Online Daily for updates.

In more Gaybi news, the "bar" will offer expanded nonalcoholic options and the entire event's proximity to Sahara Lounge, makes it easy to enjoy a nice variety of refreshment. Plus, Kelly from the beloved Ararat will be dishing out delish delights.

Co-founders Hazey Fairless and Silky Shoemaker released a statement on the GayBiGayGay Facebook page, and we have the full text here. (See below.) In offering the line-up this early, Fairless emphasized the fest's intentions to stay true to form. "We're trying to remain in the 'backyard' as much as possible," she said, referring to the day-long festival's roots, held quite literally in their backyards for the first few years.

The new location is the fourth for the fest. "Sahara had offered, but we'd never fit everything and everyone in there," said Fairless. "Then [Sahara owner] Topaz suggested talking to Webberville Baptist. So Silky and I went to the pastor and told him we were gay and that our festival was gay, and he said, "You're gay. I'm human. We all got appetites." The following is Silkie and Hazey's statement in its entirety. We've edited in (only) caps and paragraph breaks. And one N-dash. Two. Three.

Over the years and as the festival has grown we have gotten a variety of questions and comments about GayBiGayGay. Here, we hope to provide some of our thoughts and answers to these wonderings. It has been our intension to provide a utopia from the aggressive merch distribution, capitalist consumerism and over advertised pushing of SXSW. (and in our daily lives!) But we didn't start off with that as our intention. we started as an idea. An idea to have a back yard party free for all where the gay queer kids could hang free and hard. Over the years and as we have grown from a backyard party to a field of thousands we have taken stock at the creation here and as some things have had to change, mostly for the safety of the numbers, it is our dream and demand that we provide this day to be free, anti corporate, DIY affair.

This party comes out of our pockets, and while we ask for donations, have paid parking, food and beer for sale, we also say no one is turned away. We also invite people to BYOB and bring snacks knowing that peoples tastes and dietary needs could be different from what we have to offer. The money we make from the beverage tent and the parking lot is how we pay ourselves back, and sometimes we make it back and sometimes we don't. This is often where people say how we could make so much money off this event, make it bigger, get sponsors partner with businesses. Sure, we know that is true but this is where we want to tell you, we don't want to.

In aggressive and passive ways, we are encouraged to engage with art/music/technology/each other as consumers. With GayBi, we really value the sentimental joy of not being sold something. And this is why we try to make it free as possible. We hope it feels that way – like we are engaging creatively, socially, (sexually) but not commercially. In some ways, this is an aesthetic preference – to have that feeling of being fully present and alive and not suspect you are part of someones bottom line. But also, this choice is totally political. We are trying to build a moment of queer community that is about our coming together and not our spending together.

So for one day out of the year we are here to help that happen. we often use the term DIY to describe GayBi but we really DIT – do it together. We believe this festival is better when she's built collectively, scrappily, from a pool of volunteers and friends. Here we head into the 9th (gasp!) year and looking forward to so many more to come.

Love all y'all,
Silky & Hazey

Many thanks to Claire Gordon and Lizzie Jespersen for their assistance with this news.